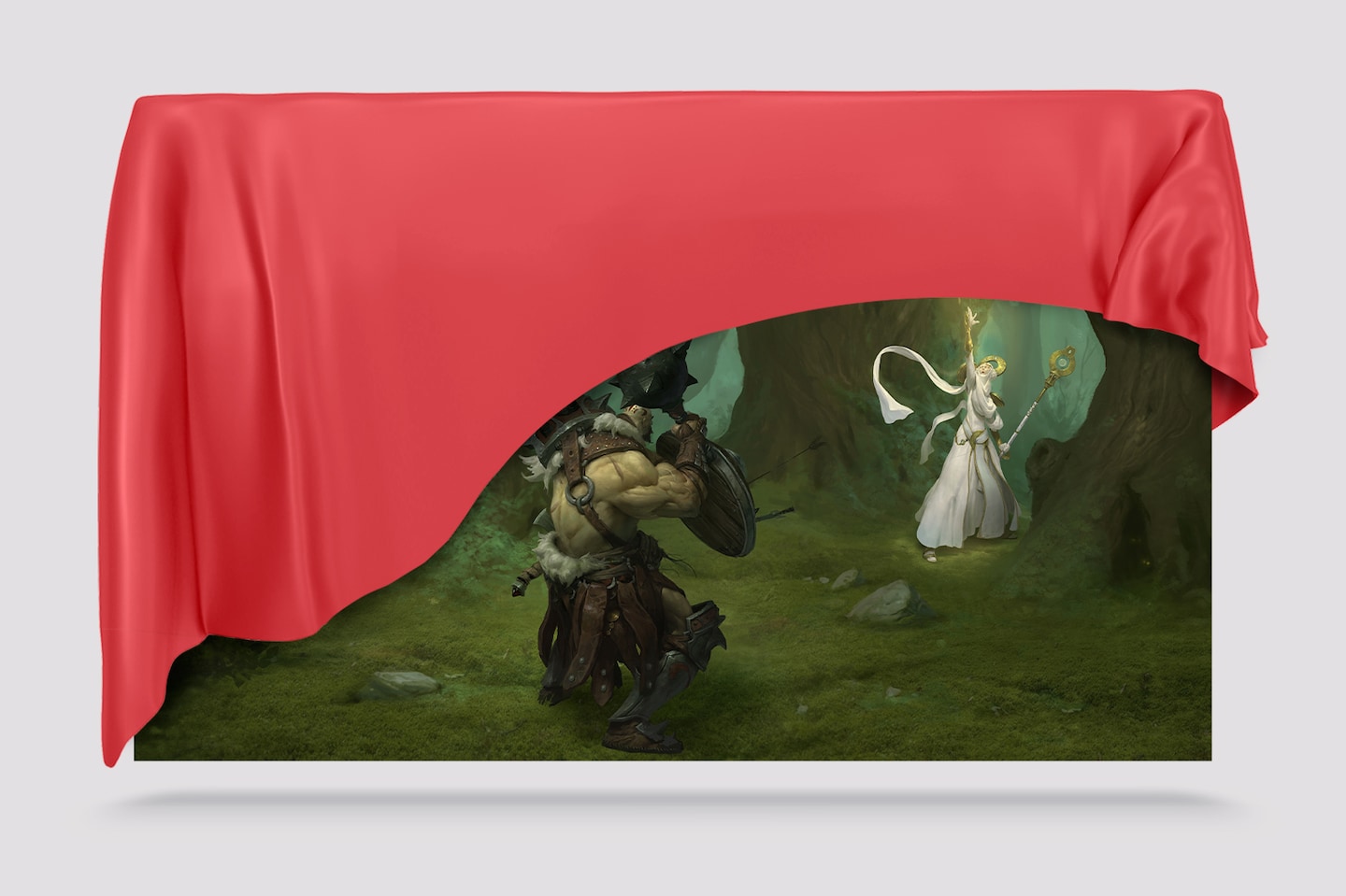 One True King Media Inc., the organization founded by Asmongold and Mizkif, recently announced it had joined forces with Notorious Studios to create and develop Indie video games. The first game being jointly created by the two sides, Project Honor, was debuted at the OTK Games Expo held on June 8th.

“OTK and Notorious coming together represents what we believe to be the future of game development and publishing,” said Tips Out, one of OTK’s co-founders and the company’s COO. “Never before has an influencer group of our size partnered with a game studio of Notorious’ caliber. We believe this partnership will change indie game development forever.”

Mizkif and Asmongold will be some of the first people that will get to playtest Project Honor when it comes out. At this time, the game does not have a set release date.

Notorious Studios is an RPG developer that was established last year. The organization was founded by Chris Kaleiki and Douglas Frazer, a pair of former WoW developers.

(All information was provided by Dexerto and LinkedIn)

0 comments on “OTK Wants To Get Into Video Game Making”