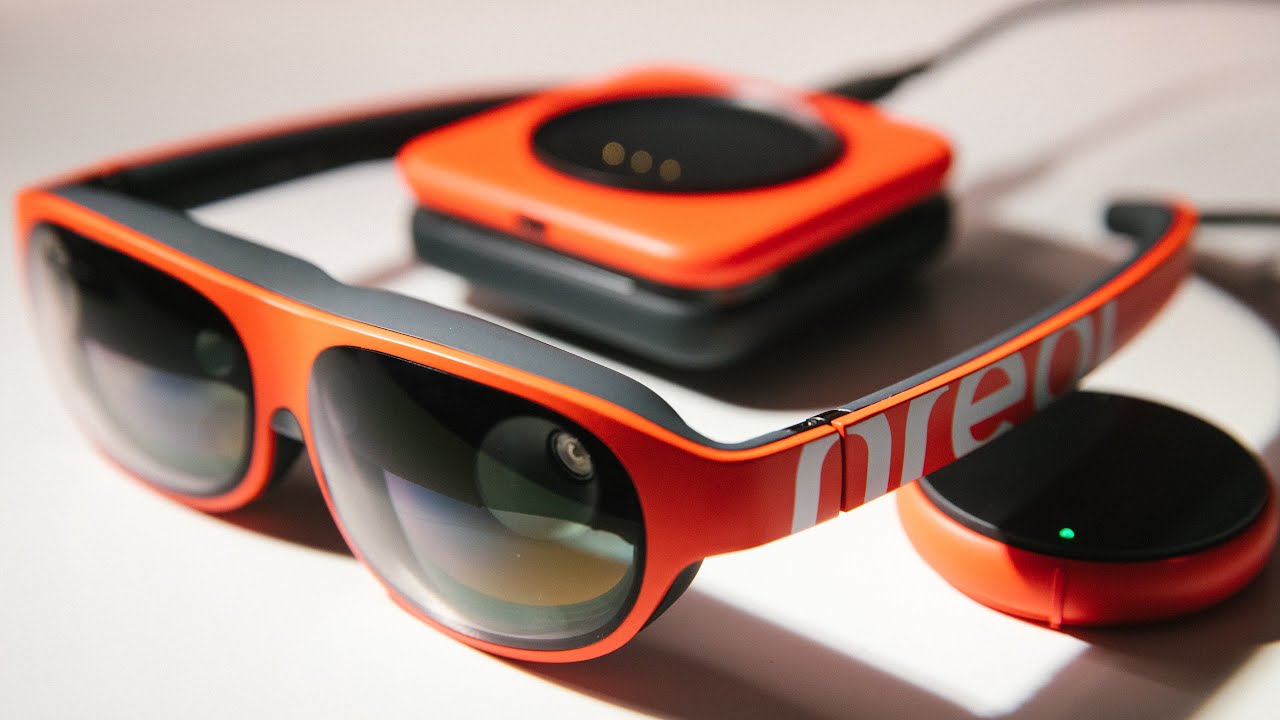 China-based Nreal has launched the beta version of “Steam on Nreal,” which will allow users to stream games from their PC to their augmented reality glasses. The beta is not yet optimized for all Steam games yet, but does currently support the entire Halo series. Steam on Nreal is designed to work on both Nreal Light and Nreal Air models.

The beta release is “meant to give people a glimpse into what is possible,” said Peng Jin, Co-Founder of Nreal. “AAA games should be played on a 200-inch HD screen and they should be played free of location restrictions.”

It’s worth noting that Nreal glasses owners can already play games by accessing Xbox Cloud Gaming on a browser inside the company’s 3D system called Nebula. But the company wants to give users who don’t have Xbox accounts the same opportunity to see what gaming on their glasses is like.

(All information was provided by Engadget and Nreal)