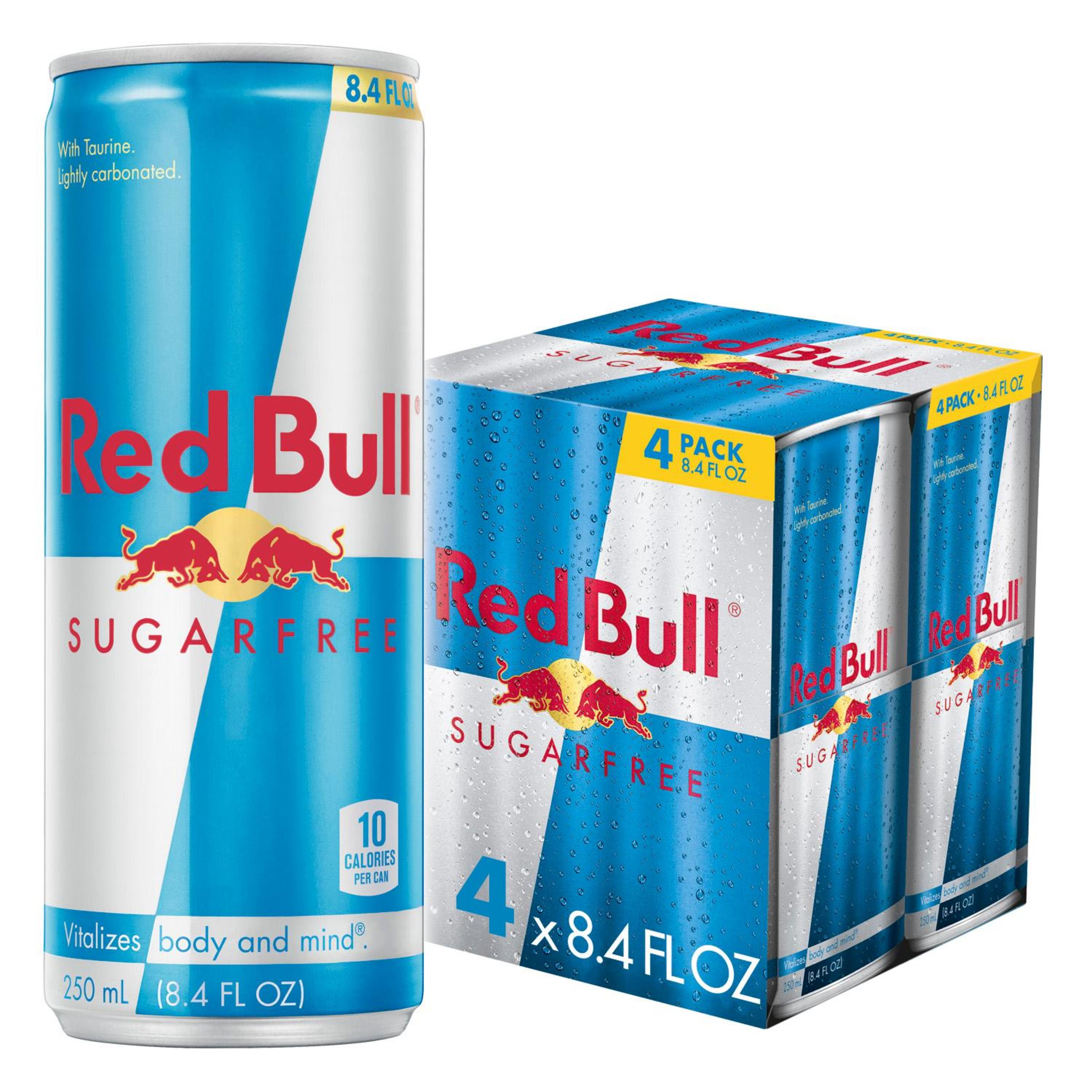 It appears that gamers have a more favorable attitude towards brands compared to non-gamers. At least, that’s what Newzoo is saying.

Earlier this year, the market intelligence firm conducted an online survey of 75,000 people in 36 markets around the globe. Responders were questioned on a variety of topics including cars, drinks, sports, luxury fashion, and so on. Most importantly, every brand mentioned in the survey has run some type of gaming activation over the last few years.

As it turns out, it was a pretty good decision for these companies to enter the gaming space because, across the board, gamers were more likely to hold a very positive or positive attitude towards a brand when compared to non-gamers. 52% of gamers said they had a positive or very positive affiliation with Red Bull. However, that number fell to 28% amongst non-gamers. For Monster Energy, the gap was 46% gamers vs. 23% non-gamers.

Overall, gamers had a more positive affiliation with every brand mentioned in the survey when compared to non-gamers. The smallest gap came when people were asked about Ballentine’s. 32% of gamers favor Ballentine’s. That number comes out to 31% for non-gamers.