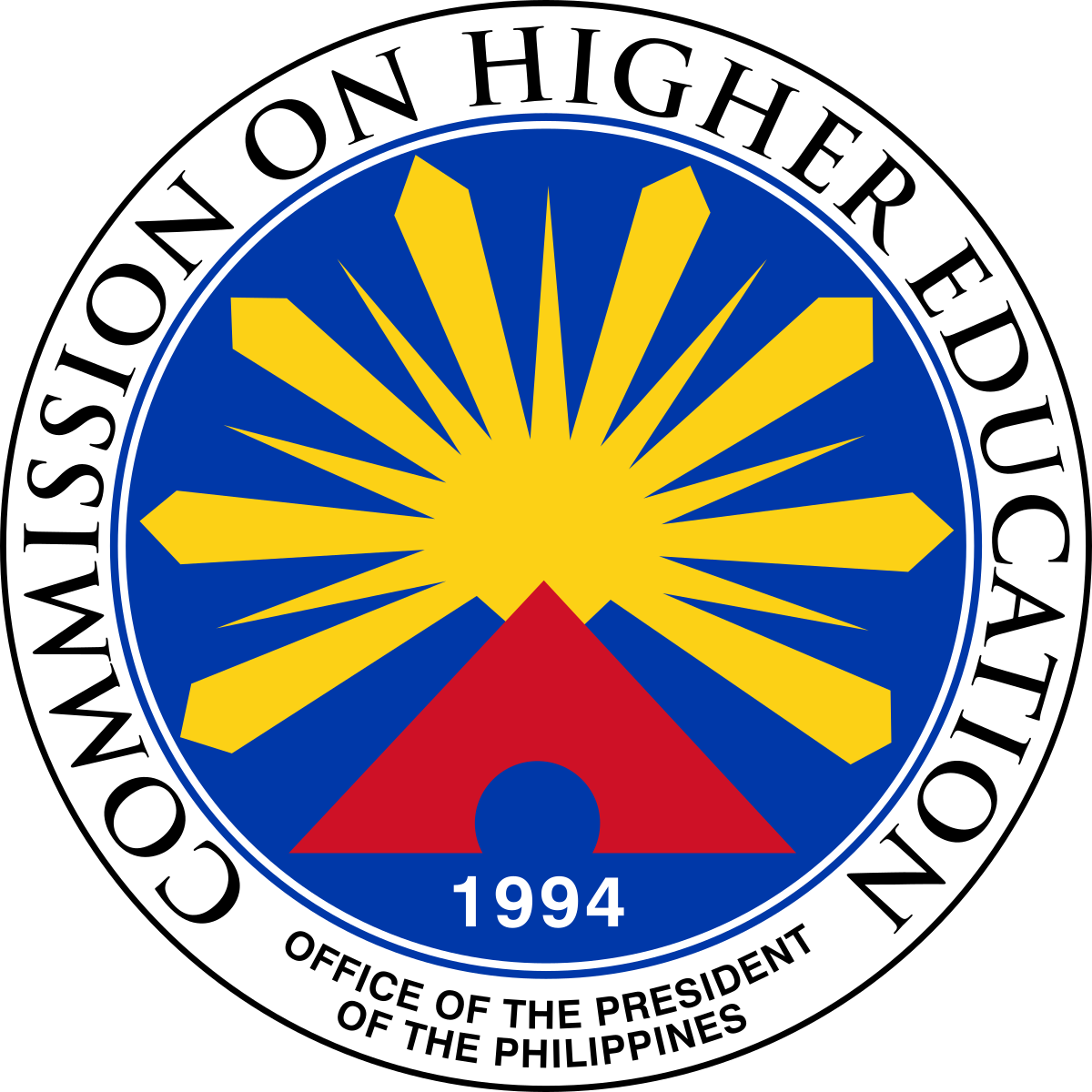 The Collegiate Center for Esports (CCE) has partnered with the Commission on Higher Education (CHED) to host the first-ever CHED Friendship Games in the Philippines. Competitors are going head-to-head in Mobile Legends: Bang Bang, one of the most popular games in the country.

“We’re hoping for it to be just the beginning of many more partnerships for the benefit of our student-athletes,” said Stanley Lao, President of the CCE. “With CHED, we’ll work hand-in-hand by putting a premium on the advancement of not just esports but the entire collegiate sports scene.”

The Games are currently underway in Marikina City, and are already being used as a testing ground for the two partners’ next event: The National Tertiary Games, which will feature 21 sports.

(All information was provided by The Manila Standard)