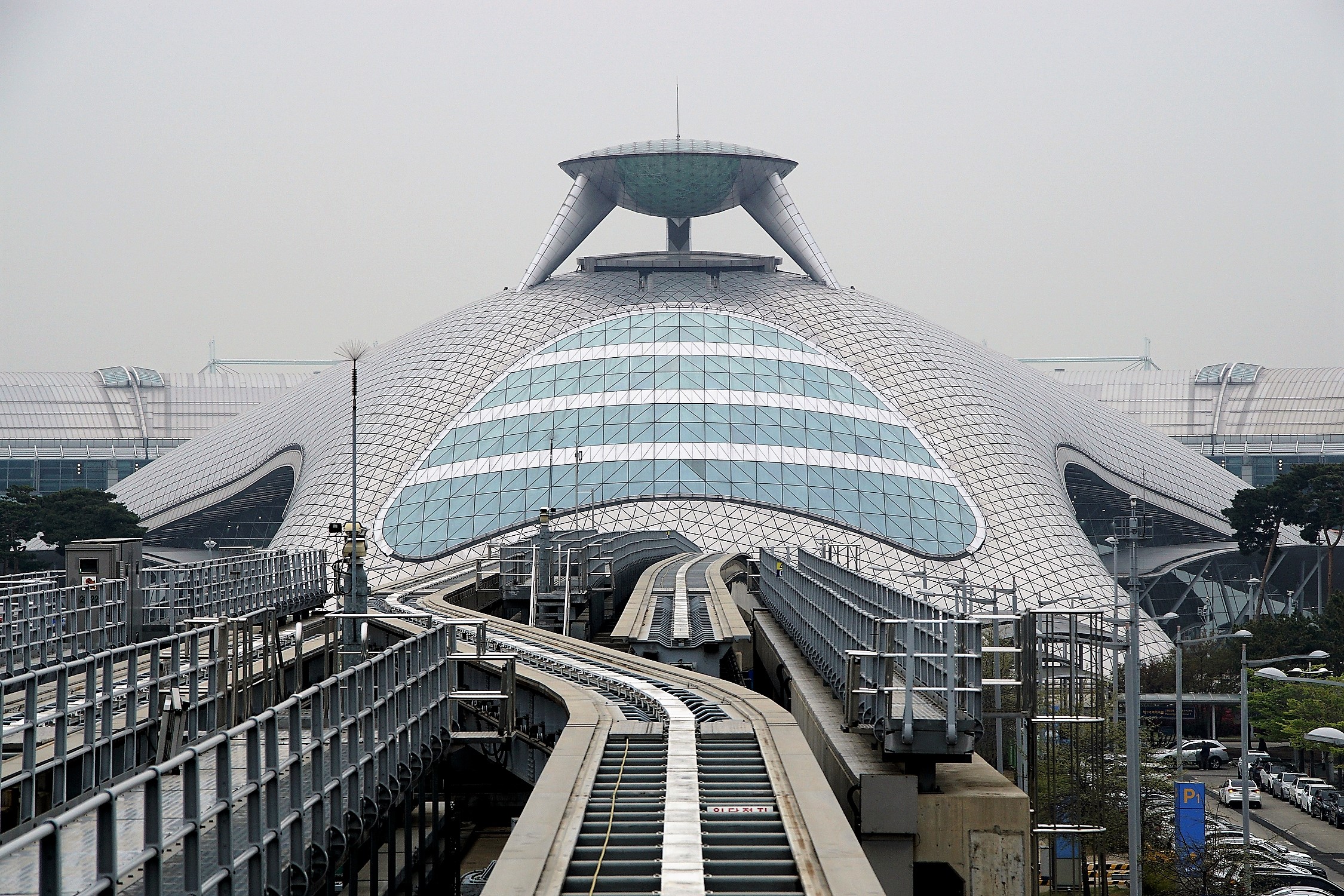 Riot Games Korea has signed an agreement with the Incheon International Airport Corp. to construct an esports lounge at the airport’s Terminal 1 near Gate 30. The lounge will offer both an offline and online esports experience at the gaming zone, with the goal of propping up Riot Games’ IPs and esports culture.

“Visitors of Incheon Airport will be able to enjoy not only Riot Games’ content, but also the esports culture in general,” said Jo Hyuk-jin, CEO of Riot Games Korea.

The gamers’ lounge will have three sections: 1) an exhibition zone featuring a mix of Korean culture and Riot Games’ content, 2) a media zone where people can view esports matches, and 3) a photo zone. The lounge will offer Riot titles like VALORANT and Legends of Runeterra, among others.

The gaming lounge, the worlds first in an airport’s duty free zone, is expected to open in October of this year.

(All information was provided by The Korea Herald)

0 comments on “This Airport Is Getting An Esports Lounge”