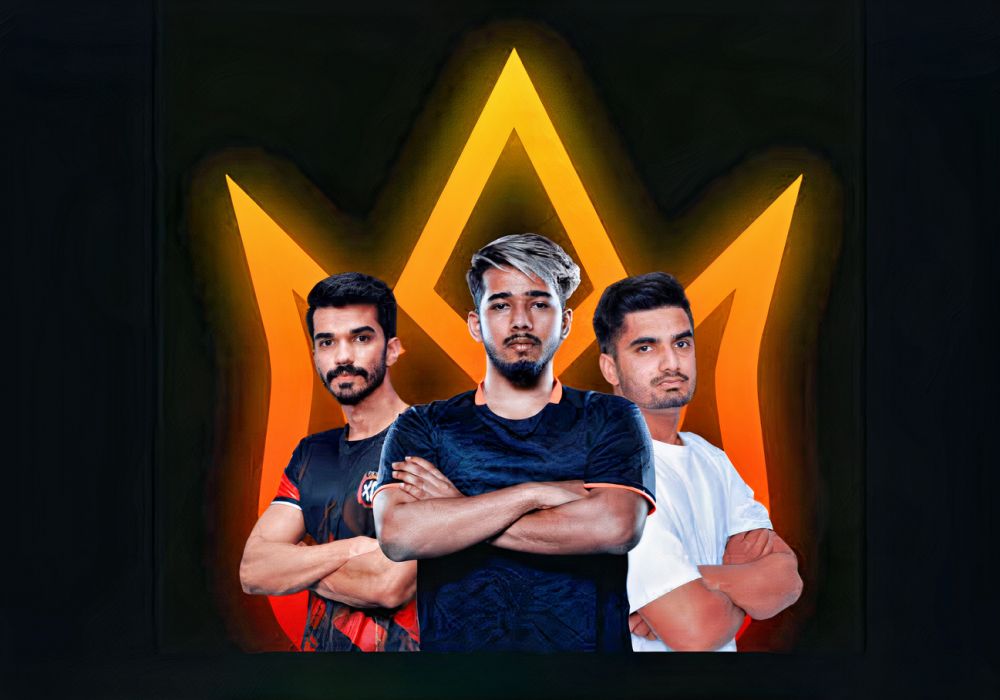 The first NFT platform for esports has been launched in India! The incredibly popular game streaming service Loco recently announced it would be launching a new platform that allows for the trading of NFT collectibles that are directly related to the world of esports and gaming.

This platform, which has been named Loco Legends, will allow users to collect and trade esports-themed virtual assets while players are given access to fully-immersive experiences based on their favorite esports teams. Loco Legends has already secured partnerships with several well-known Indian gaming organizations including 8bit, s0ul, Godlike Esports, XO, and so on. Partnerships have also been established with world-renowned games like VALORANT, Battlegrounds Mobile India, and more.

The first assets being given out on the platform will be esports cards. Players that have access to these cards will be able to use them in fantasy pools. They can also buy more cards or sell their collection to other players. Since these cards will be sold as NFTs, each one will be unique and highly exclusive, making them an incredibly valuable commodity.

The platform is currently going through beta testing. However, Loco Legends is expected to be fully launched later this month. The top 1,000 users on the platform’s waitlist will be given access to free NFTs worth about $6.37 each.

(All information was provided by IGN India, Loco Legends, and The Economic Times Of India)