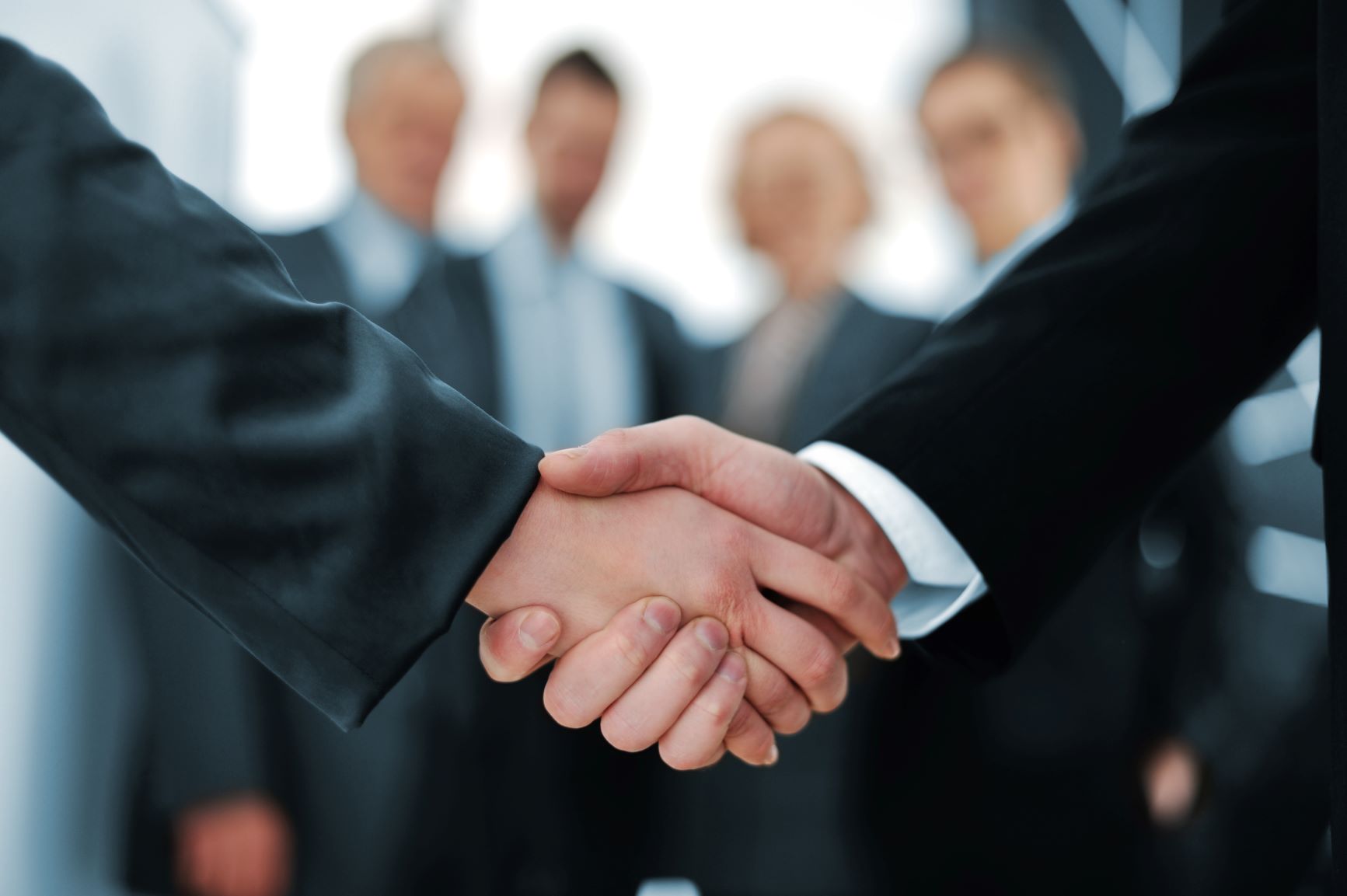 Blockchain gaming company Catheon Gaming has formed a partnership with Chinese game developer Kungfu Dama, in a deal which will see the latter bring two of their most popular AAA titles, Prajna Gate and Prajna Metaverse, to the blockchain.

Built on Unreal Engine 5, Prajna Gate is a multiplayer horror first-person-shooter set in a post-apocalyptic earth where players battle mutants in either campaign or multiplayer PVP modes.

Meanwhile, Prajna Metaverse is a 3D metaverse that integrates social networking, entertainment, gaming, and community, where users can explore futuristic worlds, meet other players, and own a multitude of virtual assets.

“The horror FPS genre has historically been extremely successful with a plethora of blockbuster titles regularly released,” said William Wu, Founder of Catheon Gaming. “Prajna Gate carves its own unique take on the genre and would have been a successful game even without blockchain integration. Being carefully designed to be blockchain compatible and with a metaverse component from the beginning, we believe Prajna Gate is in an unparalleled position to take the blockchain gaming space by storm. Catheon Gaming is proud to be partnering with Prajna Gate to help bring their flagship AAA title to the next level and be a part of yet another milestone in the industry.”