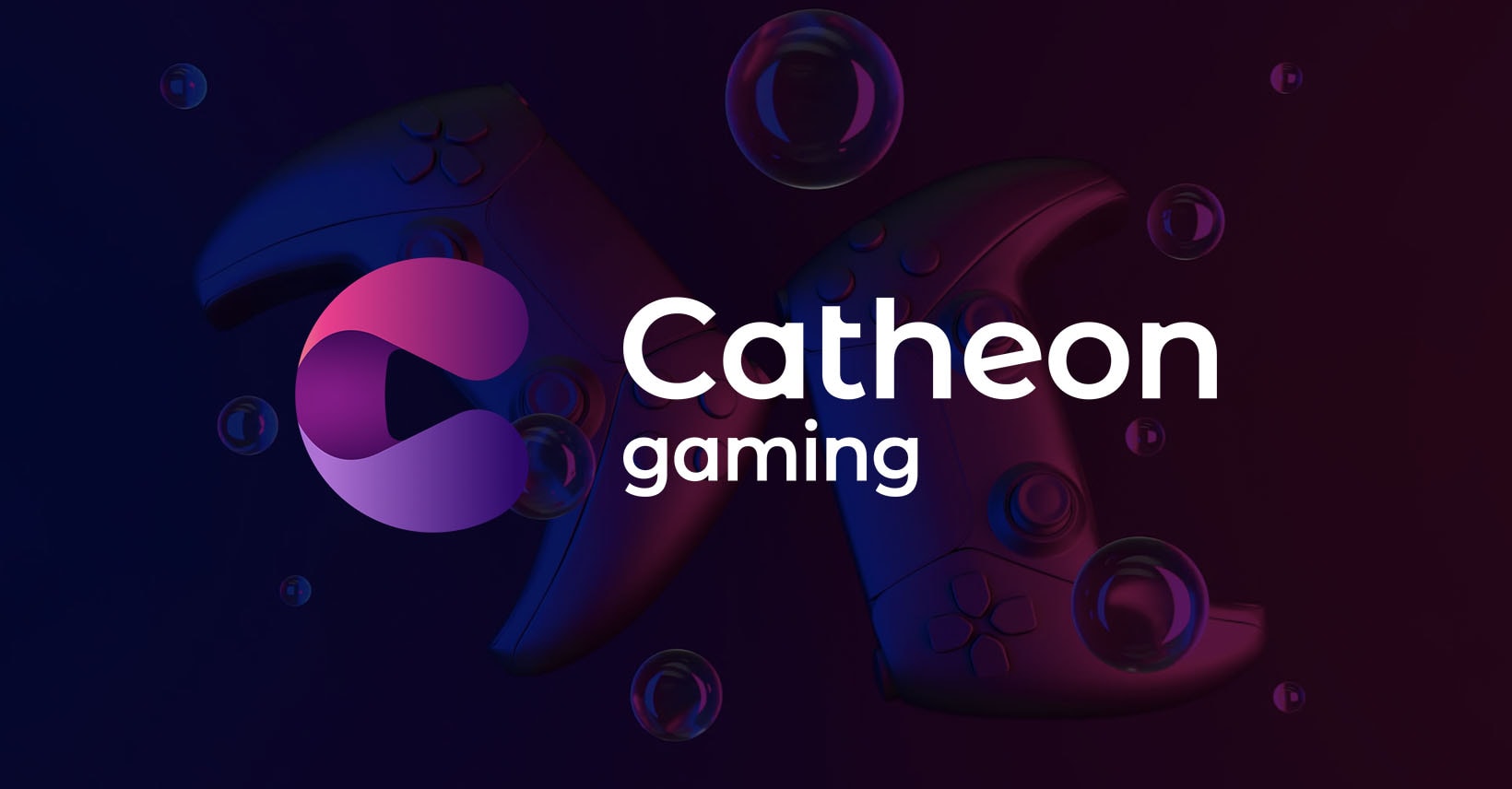 On June 23rd, Catheon Gaming announced that Mark Aubrey, a former Activision-Blizzard executive, was appointed the new co-CEO of the company. After this move takes effect on July 11th, 2022, Aubrey will work alongside current CEO William Wu to help the company carve out a place in the fast-growing blockchain gaming industry.

‟I am delighted with the appointment of Mark Aubrey as the CEO of Catheon Gaming and look forward to working alongside Mark to lead Catheon Gaming into its exciting next phase of growth,” said William Wu. “Mark brings deep world-class gaming expertise at the highest level, having led the highly relevant APAC division of the world’s most successful gaming developer and publisher.”

Before joining Catheon, Aubrey served as the Managing Director and Head of the APAC region for Activision-Blizzard for almost eight years. During his time at Activision-Blizzard, Aubrey was responsible for managing Activision Publishing and Blizzard Entertainment’s presence across Australia, New Zealand, Japan, Korea, India, and the greater part of Asia. He also has experience working for Warner Bros. Entertainment.

(All information was provided by LinkedIn and Yahoo!)