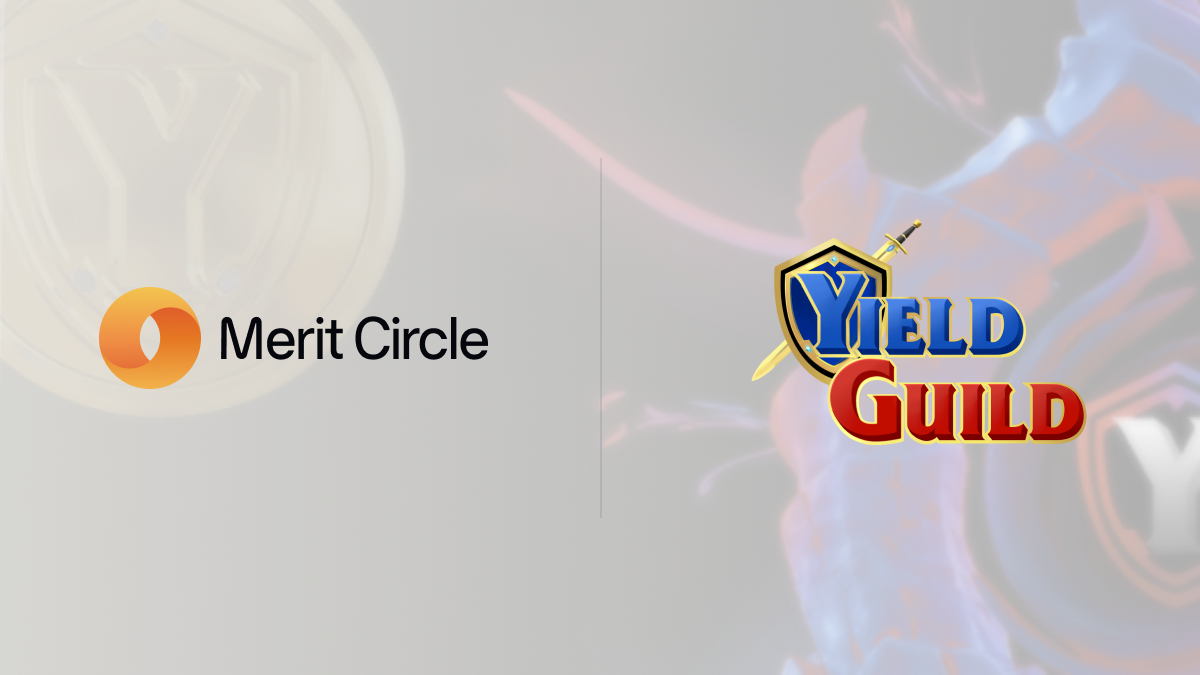 Merit Circle DAO has reached a deal with Yield Guild Games (YGG), avoiding what could have been a lengthy legal battle after the DAO originally voted to remove YGG. Merit Circle DAO was created to help gamers interested in play-to-earn games by lending items from its treasury to be used for gameplay, along with providing educational content.

The initial proposal, MIP-13, passed on May 28th, alleged that YGG provided “a lack of value” to the DAO. MIP-13 looked to “trim the fat” from the DAO to “ensure only those who want to see Merit Circle succeed remain.” YGG responded that Merit Circle had no right to cancel the contract. However, eventually, both sides agreed on a counter-proposal on June 9th with the DAO buying out YGG’s fund allocation.

“From a YGG perspective, we were still able to assist one of our portfolio companies while exiting with a 10x return, which is a great result for us, especially given the current market, with zero future risk,” said Gabby Dizon, Co-Founder of YGG.

Both sides are adamant that they were amicable on the outcome, saying the solution “still satisfies the will of the Merit Circle community but was also acceptable to YGG.” They added that had a deal not been struck, it would very likely have led to legal action.

Avoiding the court system is always a good thing, and both parties understood the “danger a precedent like this could set for the Merit Circle DAO and the industry as a whole if agreements are not upheld and investors are not respected.”

“Whilst the legal question is one that could probably be argued at length,” read a joint statement, “both parties agreed it was better to settle.”