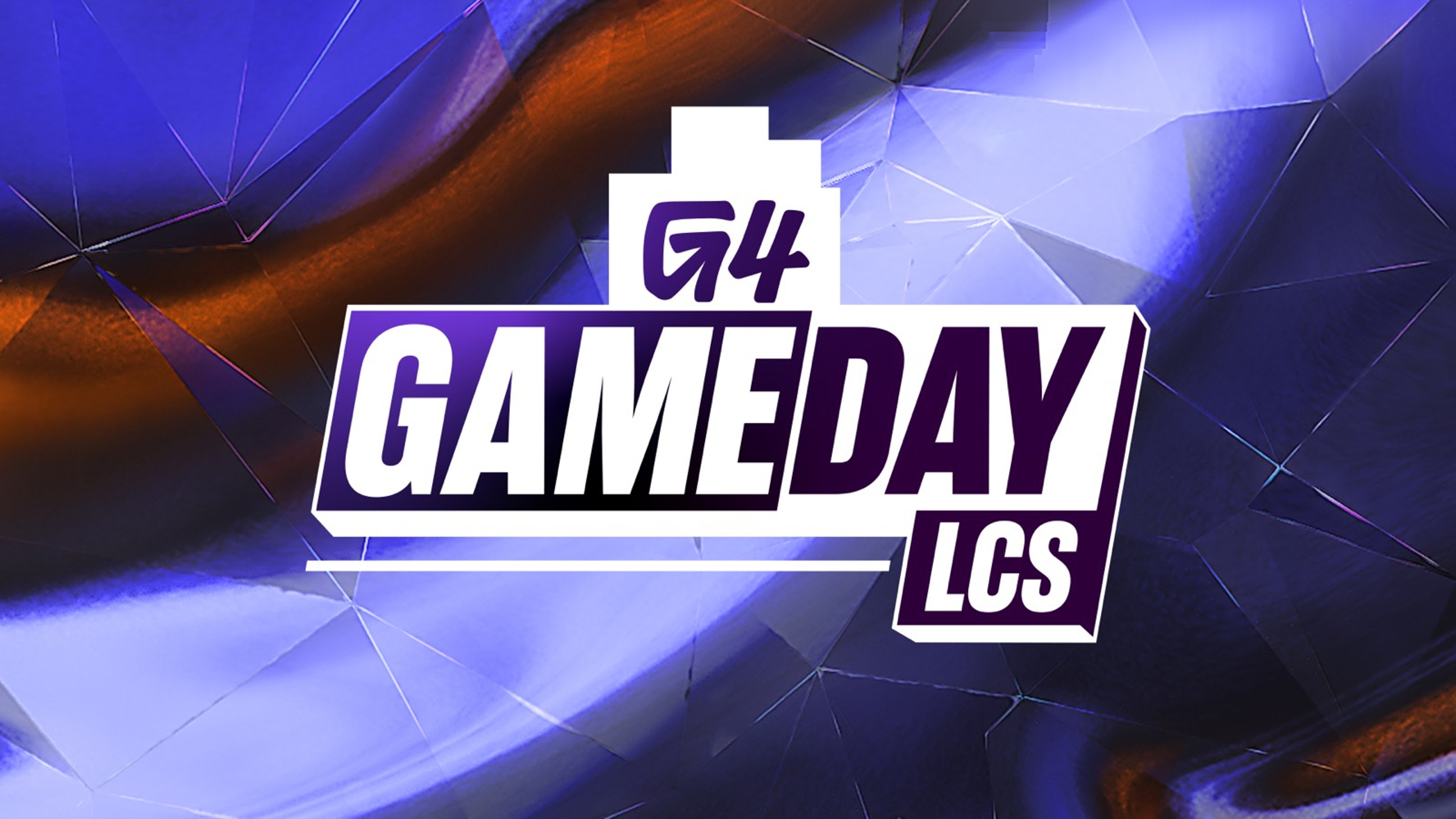 Gaming television network G4 has partnered with the League of Legends Championship Series (LCS) to launch a weekly esports show, “G4 GameDay LCS.” The show will cover matches, go over highlights, and give an overall breakdown of everything related to LCS.

G4 Gameday LCS, described as a news show “for all novice and pro fans to indulge,” will air weekly on Thursdays at 5pm Pacific Time. There is no word yet as to who will be hosting.

During LCS playoffs, the show will be extended to a full two hours.