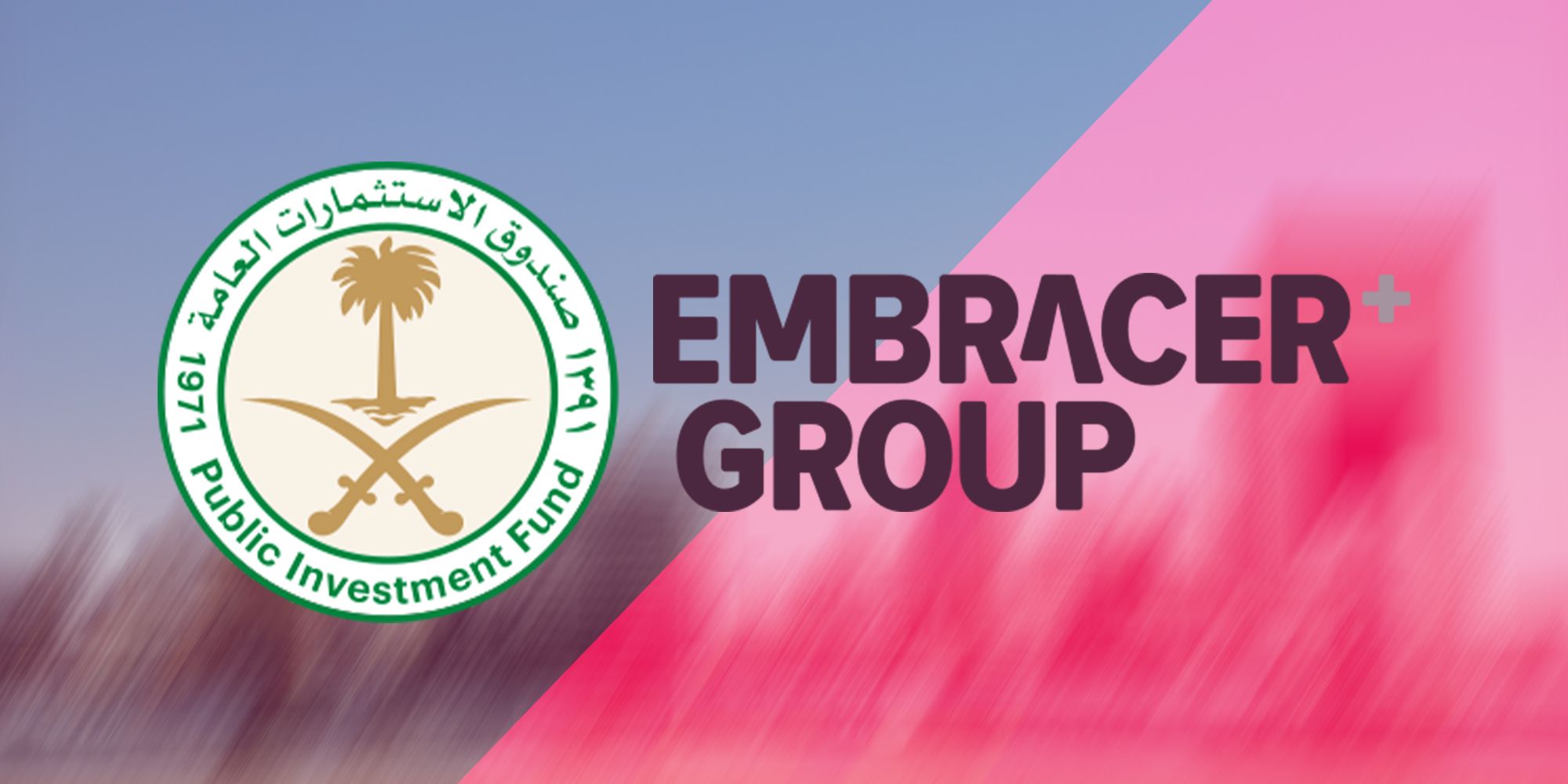 Saudi Arabia is once again making a massive investment in the video game industry. The Saudi Arabian Public Investment Fund recently purchased a $1 billion stake in Embracer Group, acquiring 8.1% of the company’s shares.

Lars Wingefors, the founder of Embracer Group explained that this was a welcomed investment that will surely help the company as it continues to grow and become a force in video games. He explained that this “enables us to continue executing our strategy proactively from a position of strength across the global gaming industry.”

The PIF has been incredibly busy when it comes to investing in our industry. In May, the Public Investment Fund purchased a 5% stake in Nintendo. Prior to that, the PIF acquired 96% of the video game development company SNK, which is responsible for making hit games like King of Fighters and Metal Slug.

Embracer Group has also been incredibly active as of late. At the beginning of May, the Swedish company announced it was acquiring several well-known video game studios from Square Enix for $300 million.

Savvy Gaming Group and PIF are becoming a lot like Tencent. They’re following the Tencent playbook. We have always praised Tencent. However, Savvy and the PIF have done a better job of developing and building out the regional esports community in the Middle East when compared to the efforts Tencent has made in China. A strong community is the key to success in the world of gaming or any industry for that matter. If you’re going to buy gaming companies, then you might as well host a massive gaming festival to build regional support for your gaming endeavors.

(All information was provided by Embracer Group, Gamesindustry.biz, Google, and Video Games Chronicle)

0 comments on “What Company Received A $1B Investment From Saudi Arabia?”