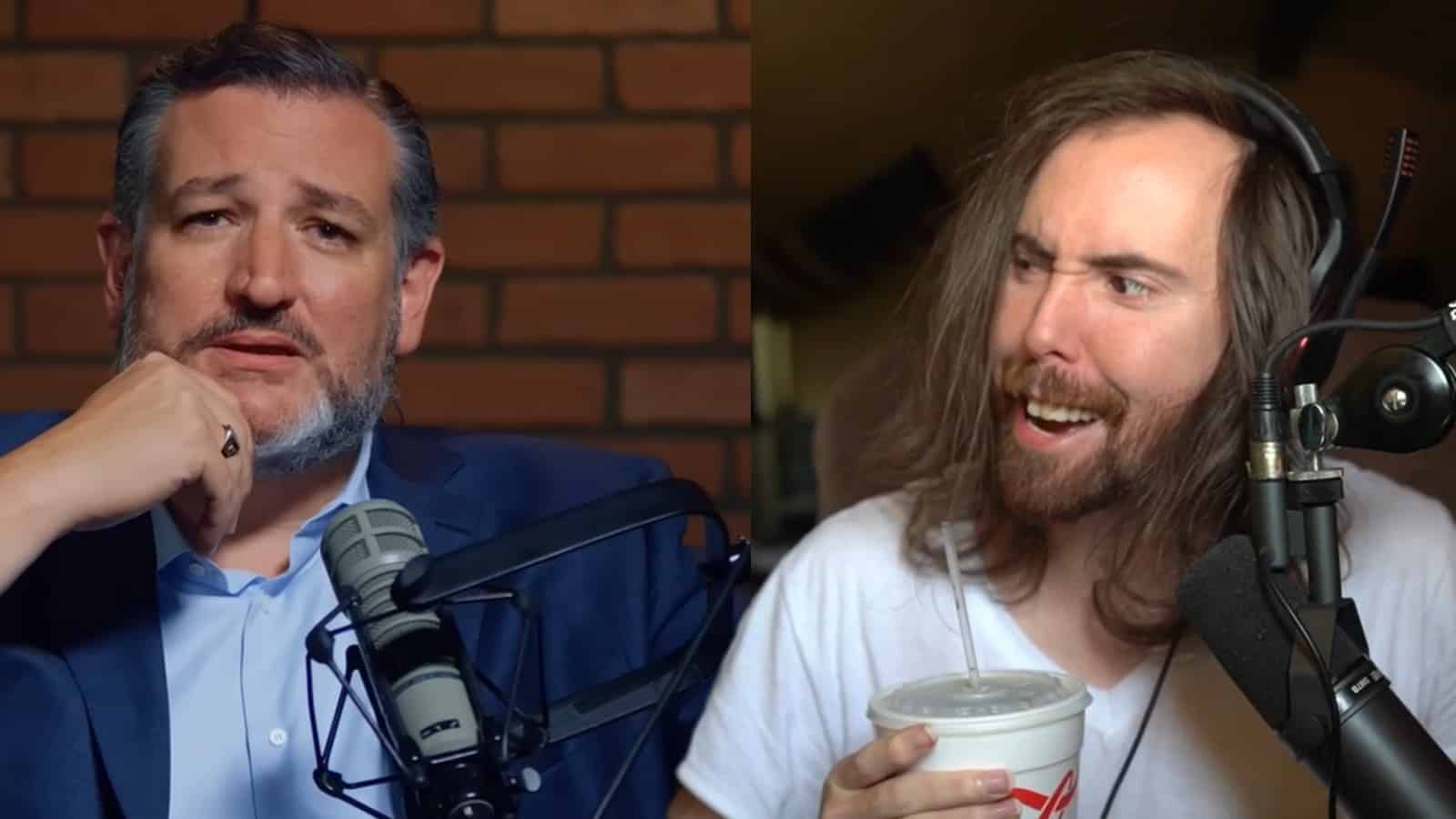 One of the most famous streamers in the world is attempting to work with a US politician to fight back against the growing use of microtransactions. On June 13th, OTK co-founder Asmongold revealed he had “made contact” with Senator Ted Cruz to talk about making pay-to-win microtransactions illegal.

The possibility of these two individuals getting together for a meeting gained significant traction after Cruz reportedly agreed with Asmongold’s sentiments on an episode of his YouTube, The Verdict with Ted Cruz. When asked about meeting with Asmongold, Cruz said that he would be happy to engage in a conversation with the streamer and that he wants to hear what Asmongold has to say on the issue. Cruz continued by explaining that he believed online environments, like those in video games, were created to purposefully be addictive.  On top of that, he said that he didn’t like how some games encouraged users to buy items that gave them an unfair advantage over other players.

Cruz admitted that he had been guilty of buying items for certain games in the past. However, these types of pay-to-win mechanics can be dangerous, especially when younger kids are involved. Cruz also expressed that he understood the gambling aspects behind pay-to-win microtransactions, which is why he welcomes an open and constructive conversation with Asmongold in order to better understand how people feel about these aspects in games.

It’s certainly possible that these two will be able to change the landscape of gaming as we know it. But, they have to have preliminary talks first before anything else can happen.

Asmongold has been outspoken about how he believes Diablo immortal is the worst thing to ever happen to gaming. And, I agree with him! Long story short, these two want to create laws that make microtransactions and loot boxes illegal. All three of my co-hosts on the Business of Esports Weekly News Show Live Stream said that there was a 0% chance that loot boxes are regulated and/or banned in the U.S. within the next two years. However, I disagree with them. I think it’s closer to 10%. That’s not a lot, but it’s not 0%. I mean, the E.U. has already taken a stance against loot boxes, but they haven’t been completely banned there. It was more aimed at stopping kids from gambling. That has been the justification for countries trying to regulate loot boxes over the last few years. Either way, I think we can all agree that getting rid of pay-to-win mechanics in Diablo Immortal is CLEARLY the most important issue in America today.