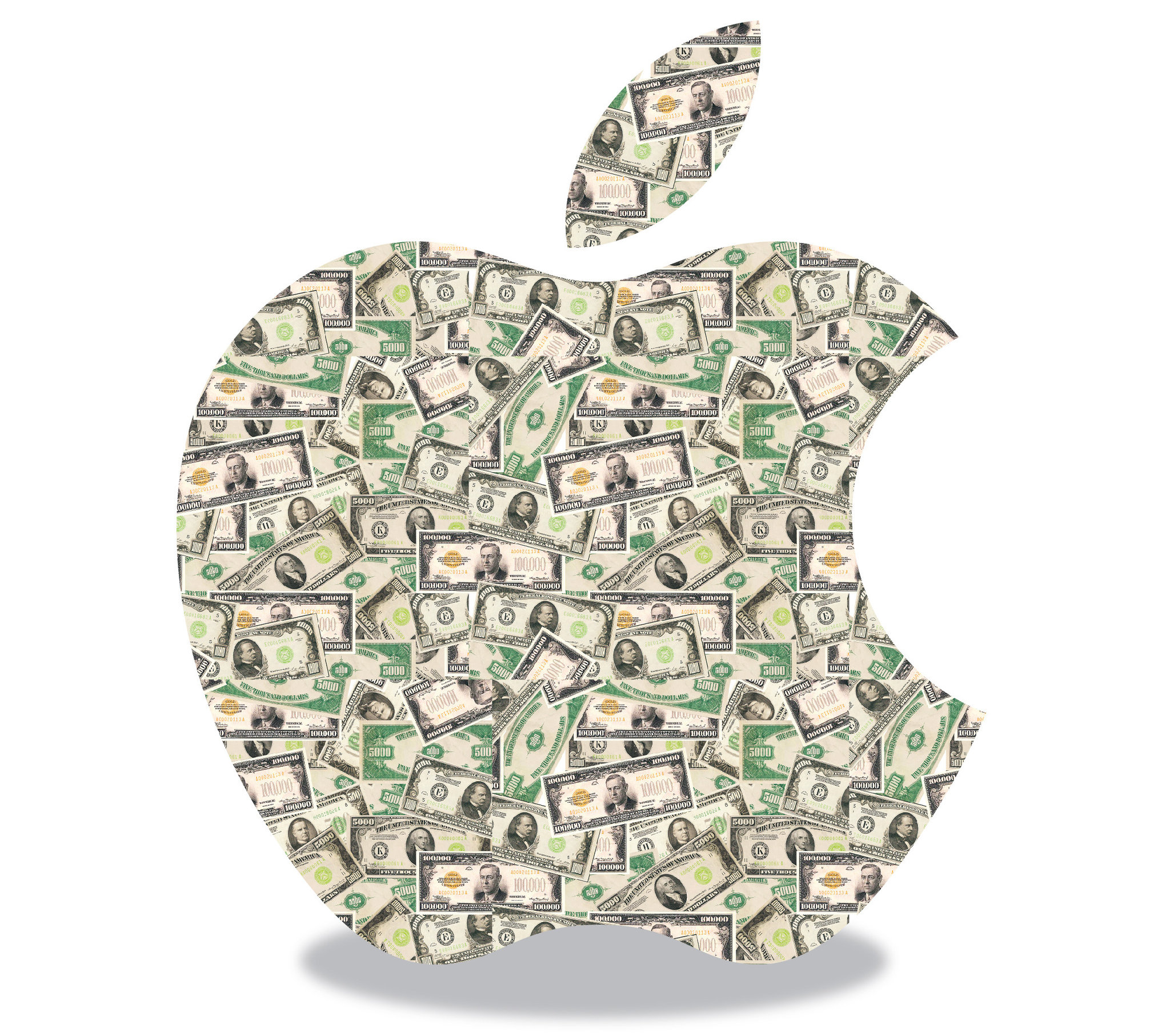 J.P. Morgan expects Apple’s revenue from gaming and music offerings to jump 36% to $8.2 billion by 2025. Analysts at the brokerage firm suggest the two services are likely to have a combined subscriber base of approximately 180 million by 2025…$110 million for music and $70 million for gaming…facilitated by the rapid global spread of the internet and a soaring gaming industry.

J.P. Morgan predicts that Apple Music, launched in 2015, will account for $7 billion by 2025, while Apple Arcade, the gaming subscription service launched in 2019, will bring in $1.2 billion.

Apple does not offer a sales breakup for gaming and music services, but the overall segment, which, along with Music and Arcade, also includes the App Store and Apple+, reported revenue of $19.82 billion for the prior quarter.