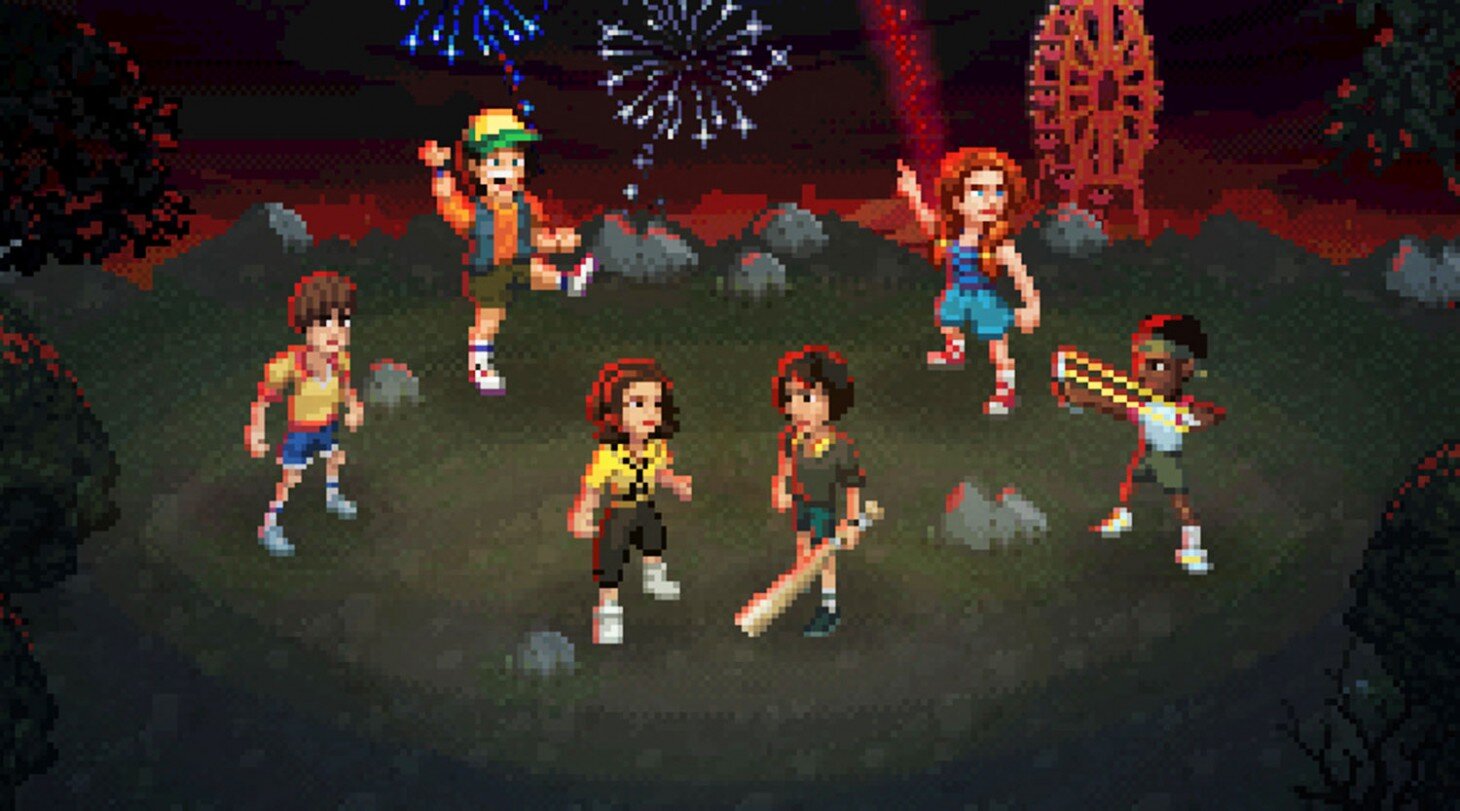 Sensor Tower recently published a new report on the popularity of Netflix’s mobile games since they were launched by the streaming company in late 2021. This report showed that Netflix games have been downloaded over 13 million times around the world since the company launched its gaming service.

December 2021 ended up being the platform’s most popular month for gaming with over 2.3 million downloads. It should come as no surprise that this also happened to be the first month after Netflix launched its gaming service.

It is probably also worth noting that the second-most popular Netflix video game, Asphalt Xtreme, happened to be launched in December 2021. Asphalt Xtreme is now a Netflix exclusive after the game was removed from other mobile stores last September.

Between now and then, the company has developed and launched 24 mobile video games. Netflix reportedly wants to raise that number to 50 games before the end of the year.

Netflix also happens to be working on several upcoming games that are based on popular TV shows currently available on the streaming service. This reportedly includes a game for The Queen’s Gambit, a game for Too Hot To Handle, and a game for Shadow and Bone. On top of that, Netflix will also be releasing a La Casa De Papel game sometime soon.

Netflix has over 220 million subscribers, so 13 million downloads equal about 5% of their entire userbase (assuming each Netflix user downloads only 1 game). That’s a relatively low penetration rate. However, it’s far too early to call their gaming efforts a success or failure. The Stranger Things game might be a huge hit. Or it could be a huge failure. Just because you have good IP doesn’t automatically mean the game will be good.

0 comments on “How Many Times Have Netflix Games Been Downloaded?”