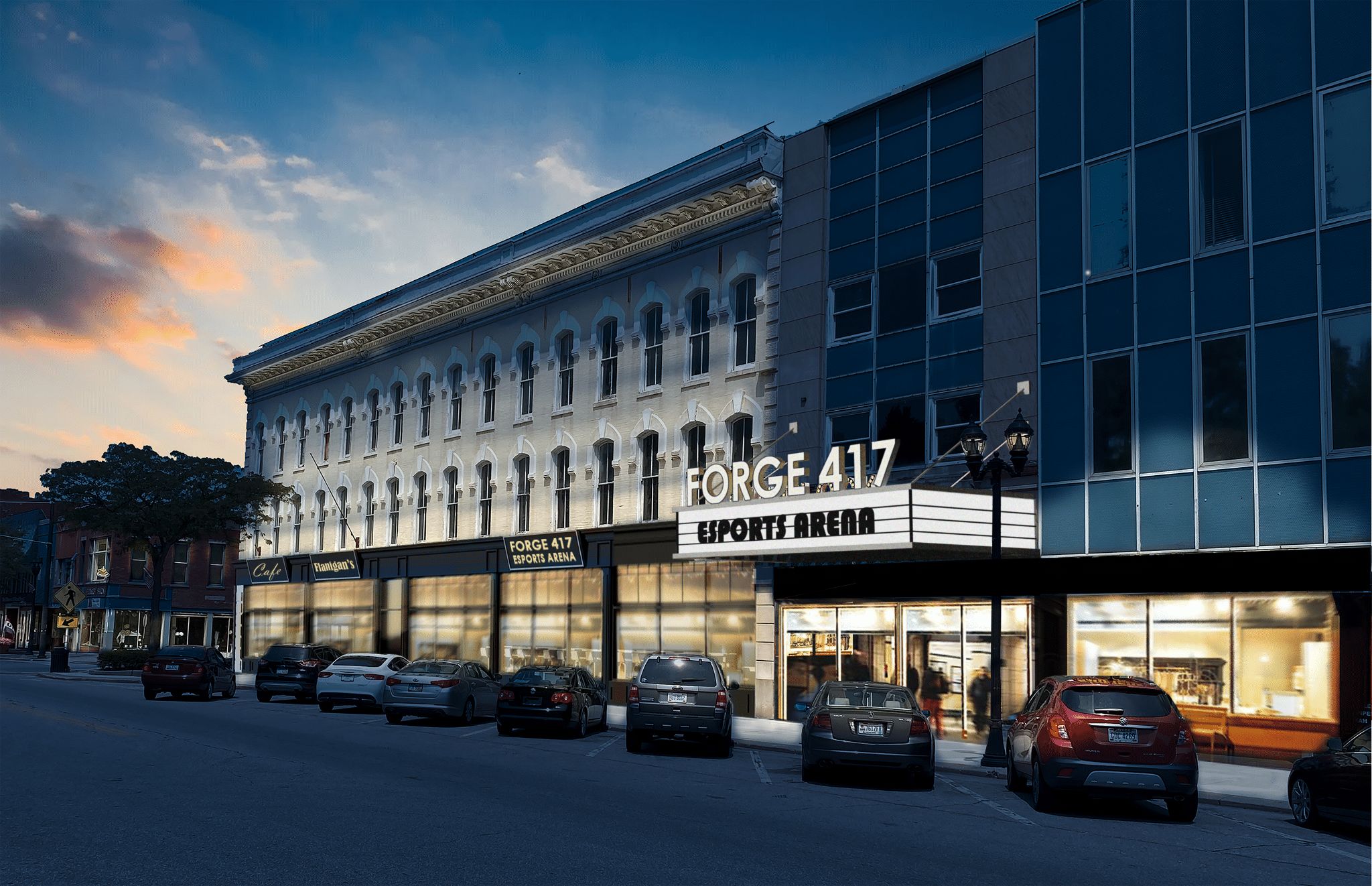 The Ohio Historic Preservation Tax Credit Program is allocating nearly $40 million in tax credits to aid in the rehabilitation of 38 historic buildings located in 16 different counties. $2 million of that will be going towards the $36 million metamorphoses of the Merthe Co. building in Elyria, which will soon become Forge 417, a 173-seat esports arena.

“It’s pretty mind-blowing to think that this building was originally constructed in the 1870s and now here in 2022 we’re repurposing it for using cutting edge technology,” said Stephanie Mercado the Project Director. “It’s a mixed-use project that is a combination of esports gaming, commercial office space, and multi-family.”

Forge 417 marks the city’s first-ever historic tax credit award, which Mayor Frank Whitefield believes will be the first of many more to come.

“We’re a post-industrial city, over 200 years old and most of our history has built who we are and this gives us an opportunity to take that history and move us into the future,” he said.

In addition to the state funding, the 38 projects are expected to draw nearly half a billion dollars in private investments.

(All information was provided by News 5 Cleveland)