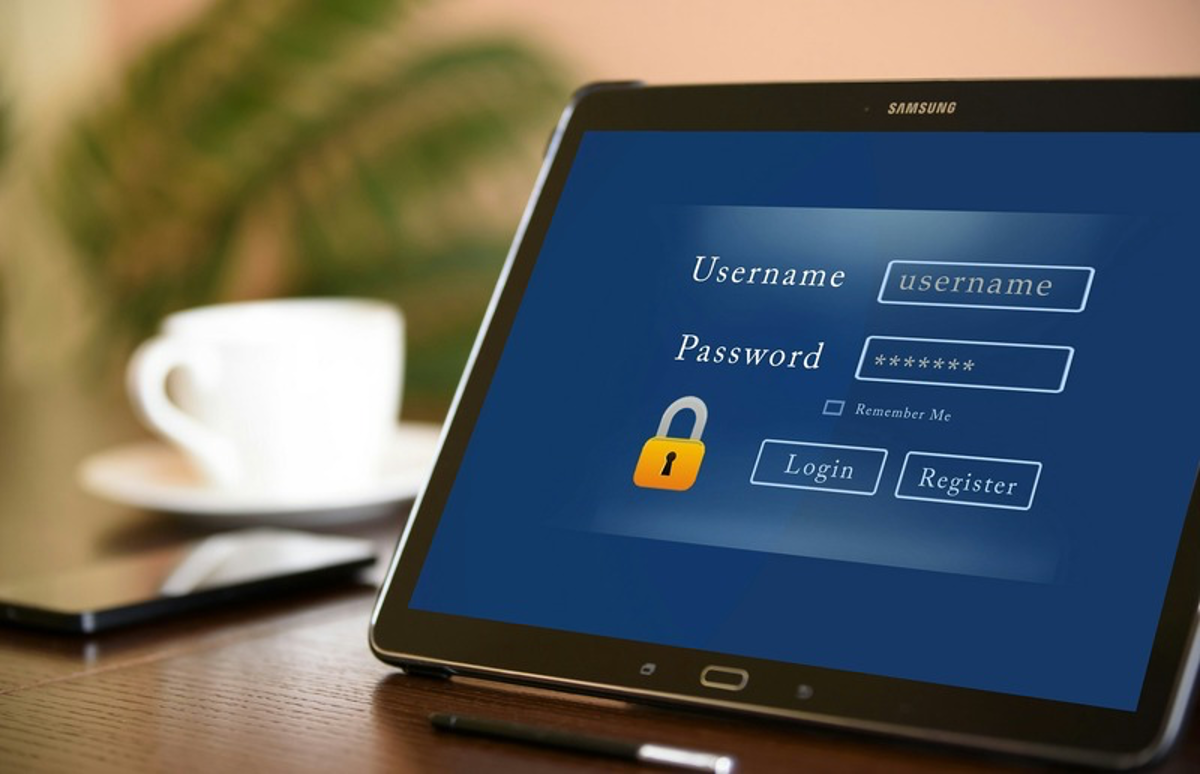 Over the last five years, we have seen how cultural differences have played a role in the growth of the esports ecosystem. While countries like Sweden and Germany have previously stated they do not view esports as a real sport, other powerhouse countries like the United States and South Korea have embraced the opposite position. Likewise, actual growth figures in the esports industry differ by country. For instance, in Canada alone, the esports industry saw around 23 million people (61%) actively participating in 2020.

Yet, despite the cultural differences in the esports world, there are still a few similarities. Most importantly, because global audiences use the same streaming platforms to access esports games and tournaments, players have to have good cybersecurity practices in place to avoid cybercriminals looking to target multiple demographics in one location. For example, Twitch is the biggest platform for esports streaming, with over 140 million monthly active users in 2022, which means hackers may look on this platform for potential targets. Gamers can avoid losing their progress or audiences to hackers by ensuring they are using strong passwords on platforms like Twitch that cannot be easily guessed.

Even though having a strong password seems like the norm for anyone competing in online gaming tournaments like video games and esports, studies have found that weak passwords are pretty common across the world. According to a recent ExpressVPN study, passwords that are easy to type, such as “123456”, are the most universal, while two out of five people said their password is a variation of their first or last name. Interestingly, like with the acceptance of esports varying by country, culture also plays a role in selecting passwords. For instance, in Italy, “Juventus” is the fourth most common password, which means hackers can target Italians’ accounts with some confidence.

Improving your account security in the esports ecosystem also involves downloading anti-virus or anti-malware software. When you are looking for new games to play or esports tournaments to try your hand in, you may likely come across different types of malware, including Trojan horses. For example, if you are scrolling through Instagram or Twitter and see an advertisement for an upcoming esports tournament, you might click on that ad believing its intentions are good. However, this advertisement could be a Trojan horse malware that has been placed there to mislead you. Even though this type of malware does not inject itself into other files on your computer like worms and viruses, Trojan horses are still very deceiving, and gamers need to implement measures like downloading a software program to protect themselves.

There is no doubt the esports industry has skyrocketed over the last five years, with some people even turning this form of gaming into a profitable career. However, as more gamers flock to online platforms to play esports games, there needs to be even more emphasis on good account security, including using strong passwords and downloading software programs that protect your progress and audience from cybercriminals.

0 comments on “How To Protect Yourself In The Esports Ecosystem ”