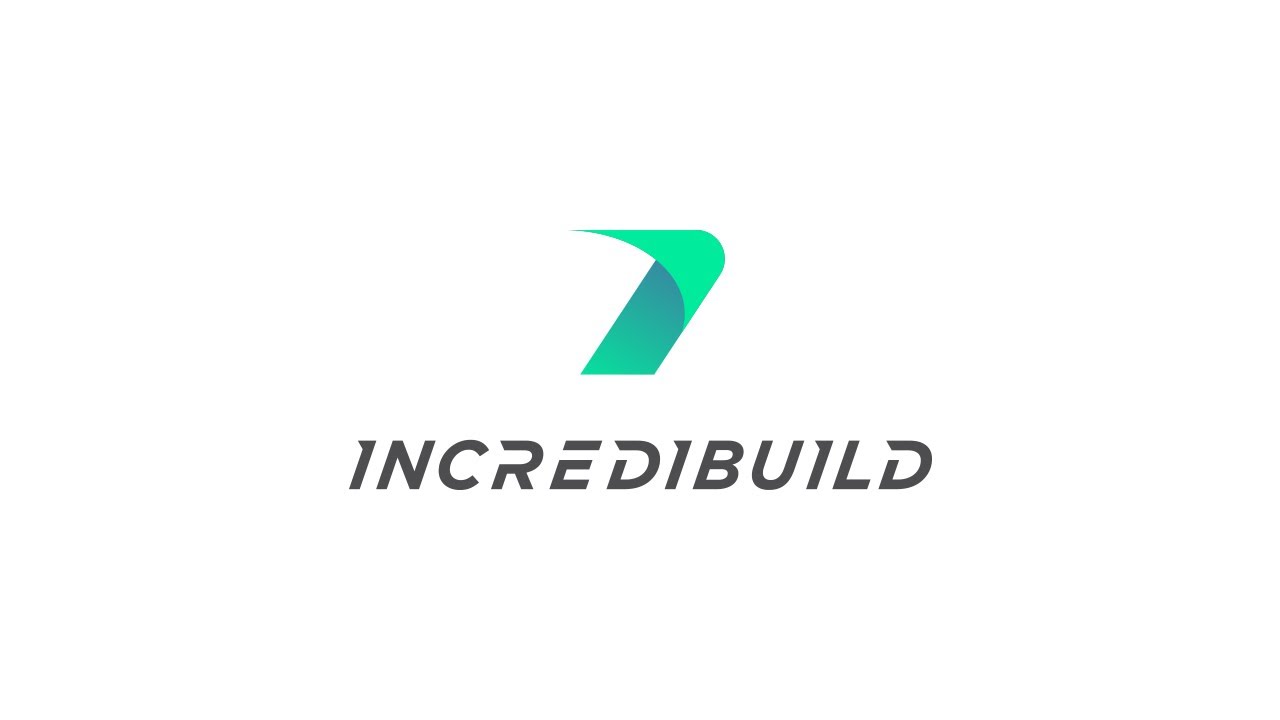 Israeli gaming and software development start-up Incredibuild has just wrapped up a successful $35 million Series B funding round led by Hiro Capital with additional backing from Insight Partners. The company says it plans to use the money for boosting product development, strengthening its ecosystem with more investment into community, developer relations, and cloud programs across more markets.

“Games companies are feeling the squeeze in developer capacity,” said Cherry Freeman, co-funding partner at Hiro Capital. “Incredibuild gives developers back precious time by accelerating build compilation. Amazing games companies like Tencent, Take-Two, EA, Konami, Nintendo, Capcom, and WB Games are already reaping the benefits of Incredibuild and our hope is that more companies will discover and take advantage of their brilliant technology. As always, games are the cutting edge for technological advancement, and we envisage a future where Incredibuild will be the de facto distributed supercomputer on every machine in every company.”

It is projected that this recent influx of funds boosts the company’s valuation of between $300 and $400 million all the way up to a staggering $800 million.