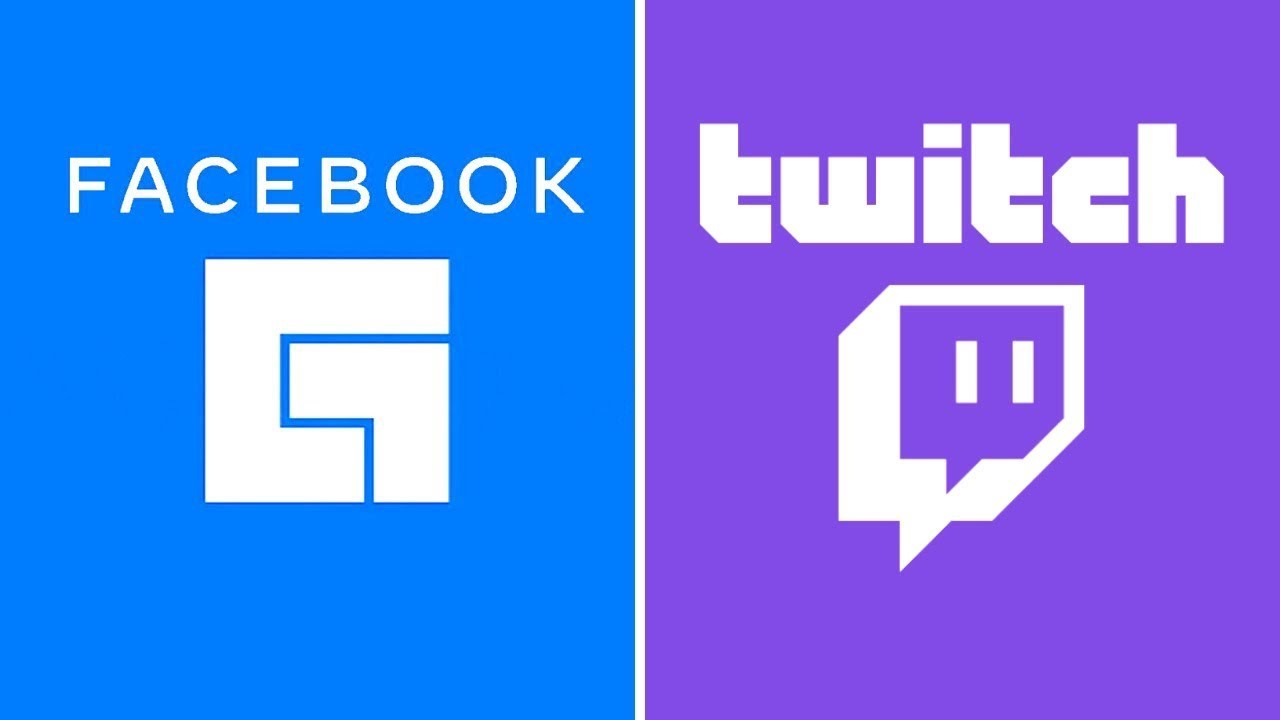 StreamElements recently released its May State of the Stream report with Rainmaker.gg, providing an analysis of the major streaming platforms around the globe. In this briefing, it was revealed that Twitch and Facebook Gaming viewership grew for the first time in months.

Despite this growth, both services have seen a steep decline in viewership when compared to May of 2021. Last year, Twitch recorded 2.2 billion hours of watched content while Facebook Gaming topped out at 400 million hours.

Popular esports titles experienced significant growth in terms of viewership. CS:GO, League of Legends, and Dota 2 all saw viewership numbers increase by at least 10% from April to May.

(All information was provided by Gamesinudstry.biz)