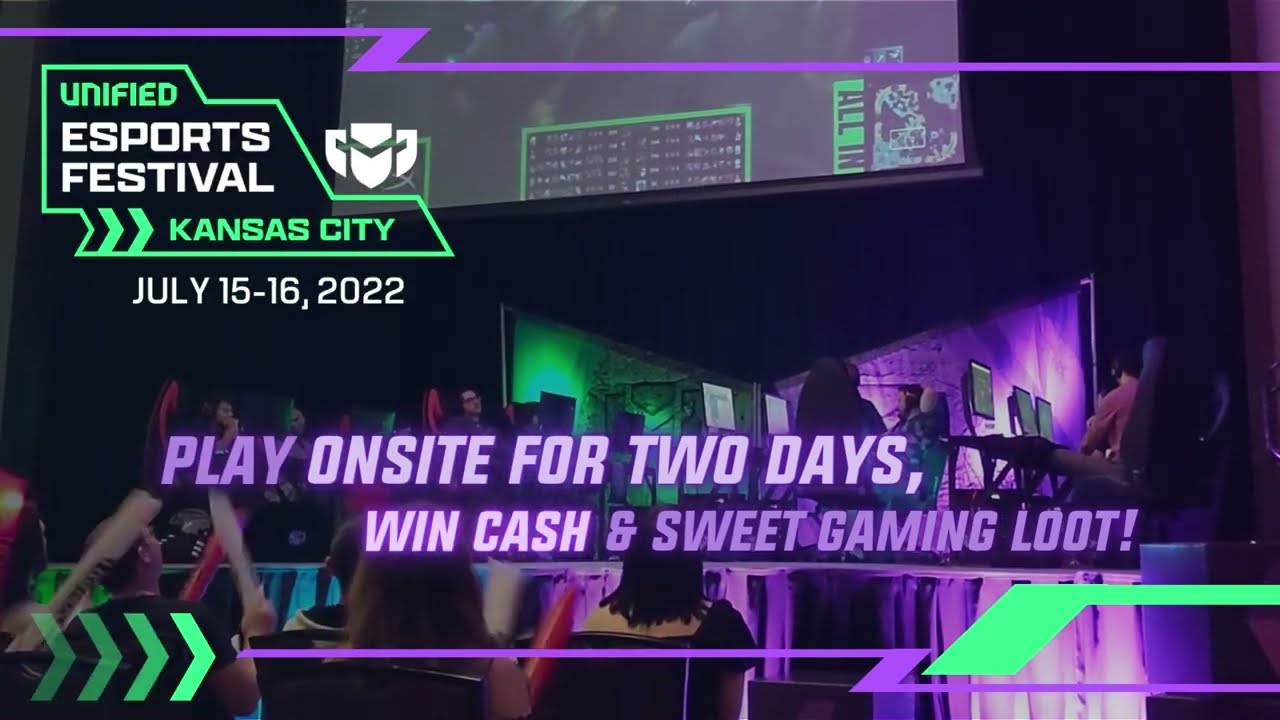 Esports tournament and production service company Unified has partnered with the Argosy Casino Hotel & Spa to host the second edition of Esports Festival Kansas City, taking place on July 15th and the 16th. This year’s event will feature a series of gaming competitions in Super Smash Bros. and League of Legends with prize pools upwards of $15,000.

The event will transform the Argosy Grand Ballroom into a fully immersive experience with unique props, lighting elements, costumed performers, and several activities and activations.

Esports Festival Kansas City is open to gamers and spectators aged 18 and up. Minors can participate in the online tournament offerings, which will be shown on the Twitch.tv event broadcast.

A “spectator pass” costs $15, while a general admission ticket will set you back $30.

(All information was provided by Technology News Today and Unified)

0 comments on “Unified Partners With The Argosy Event Center”