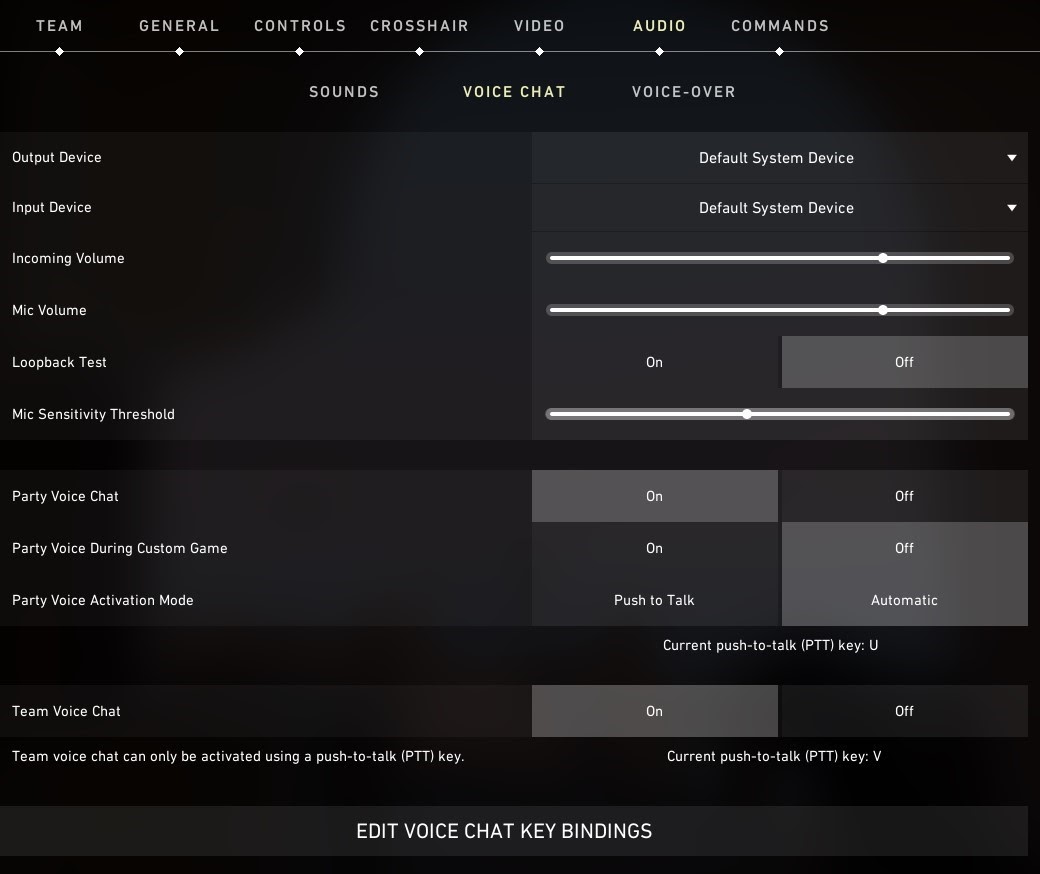 The developer of one of the world’s most popular games wants to listen in on your conversations. Riot Games recently announced that the company will begin monitoring North American player voice communications that take place in VALORANT starting on July 13th. In a statement that was released on June 24th, Riot said that it will begin recording and monitoring conversations to “verify any violations of behavioral policies.”

From now until the 13th, PCGamer is reporting that conversation recordings in VALORANT will be used to develop the evaluation system that may eventually be implemented into the game. Based on this information, we can conclude that Riot is training some type of language model through the use of these recordings. Riot has said that it wants to “get the tech in a good enough place for a beta launch later this year.”

When the system is eventually rolled out, Riot has said that it will not actively monitor live game communications. Instead, the company will listen to and review voice logs for players that have been accused of disruptive behaviors.

There is a way for users to opt-out of this system. All you have to do is disable voice chat completely or use another communication platform like Discord.

Interestingly, this is not the first time Riot has attempted to control toxic behavior in the gaming space. Earlier this year, the company introduced an option for players to mute offensive phrases or words.

I would not play VALORANT because I don’t know what they’re doing with these recordings, especially given that Riot is basically owned by the Chinese. I don’t want them to hear me sharing nuclear launch codes with my friends! It’s a freedom of speech matter. This is not a personal problem for me, but there’s a slippery slope to worry about here. To be clear, I am not a supporter of toxic behavior in our space, but allowing the Chinese to spy on my conversations feels excessive as a solution.

(All information was provided by PCGamer, The Verge, and VALORANT)

0 comments on “Riot Wants To Listen To Your VALORANT Chats”