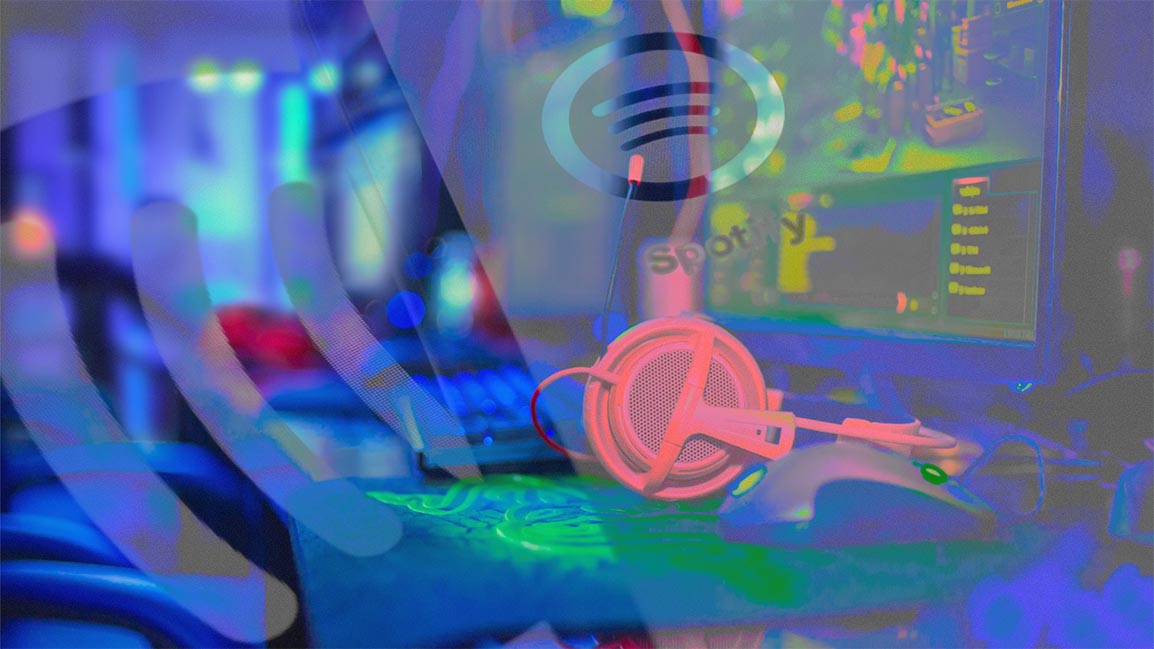 The Saudis really love their esports, I mean, REALLY love it. And, it’s definitely a “top-down” kinda thing. I mean, their crown prince, Mohammed bin Salman, might be one of the world’s biggest gamers, literally spending billions in the industry.

So, it should be no surprise to see that they, in tandem with Spotify, are launching Gamers8, a Rocket League tournament in the Saudi capital of Riyadh, with a whopping $15 million prize pool. Don’t worry, they can afford it.

Beginning on July 14th and running through September 8th, Spotify will provide the audio for the event, which includes broadcasts as well as an official co-curated playlist courtesy of gaming pros and celebrities. Spotify and Gamers8 will also launch an eight-episode podcast dedicated to the season.

And, if that’s not enough for you, we will be treated to the release of the highly anticipated Gamers8 Anthem, produced by DJ and producer R3HAB and featuring pop artist Meteb Alshalan. We also can’t forget to mention the fireworks shows they have planned, the drone displays, and the various concerts that will run throughout the event.

So, to say this event has a little bit of everything would be quite an understatement. But, for those of you who won’t be able to make the trip, at least you can get the whole experience through Spotify.

(All information was provided by Arab News [1,2] and Liquipedia)

0 comments on “Gamers8 Teams Up With Spotify For Saudi Activation”