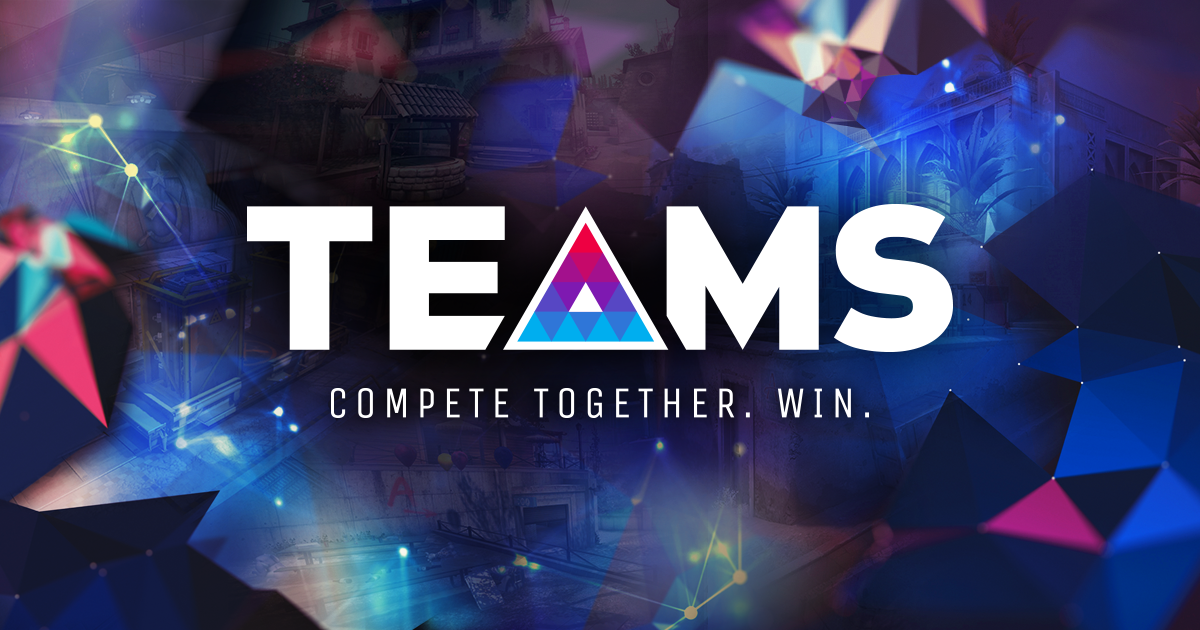 British gaming company Teams.gg has added Apex Legends and Fortnite to its team-finding and friend-finding service. Teams.gg was created to help players find teams easily without all the time and fuss of searching for them in solo queues. Not only that, but Teams.gg’s matching algorithm pairs people with similar “skill levels, ambitions, and priorities” so as to avoid toxicity. The algorithms are constantly tweaked based on game updates and user feedback.

“Teams.gg can help [players] avoid toxicity,” said James Duffield, CEO and Co-Founder of Teams.gg. “If you’re matched just on skill level, you may come across people who are not into the game in the same way as you – perhaps they want to take the game really seriously and compete, but you just want to have fun – and that can lead to toxicity. With Teams, you’ll find people who are into games like Apex Legends in exactly the same way as you, so you’ll be more comfortable playing with them, and we believe that leads to a lot less toxicity. It’s really important to us that we have a safe and toxicity-free community of players using Teams.”

But since toxicity can always rear its ugly head, Teams.gg has its own reporting system so that players who encounter these problems can help nip it in the bud.