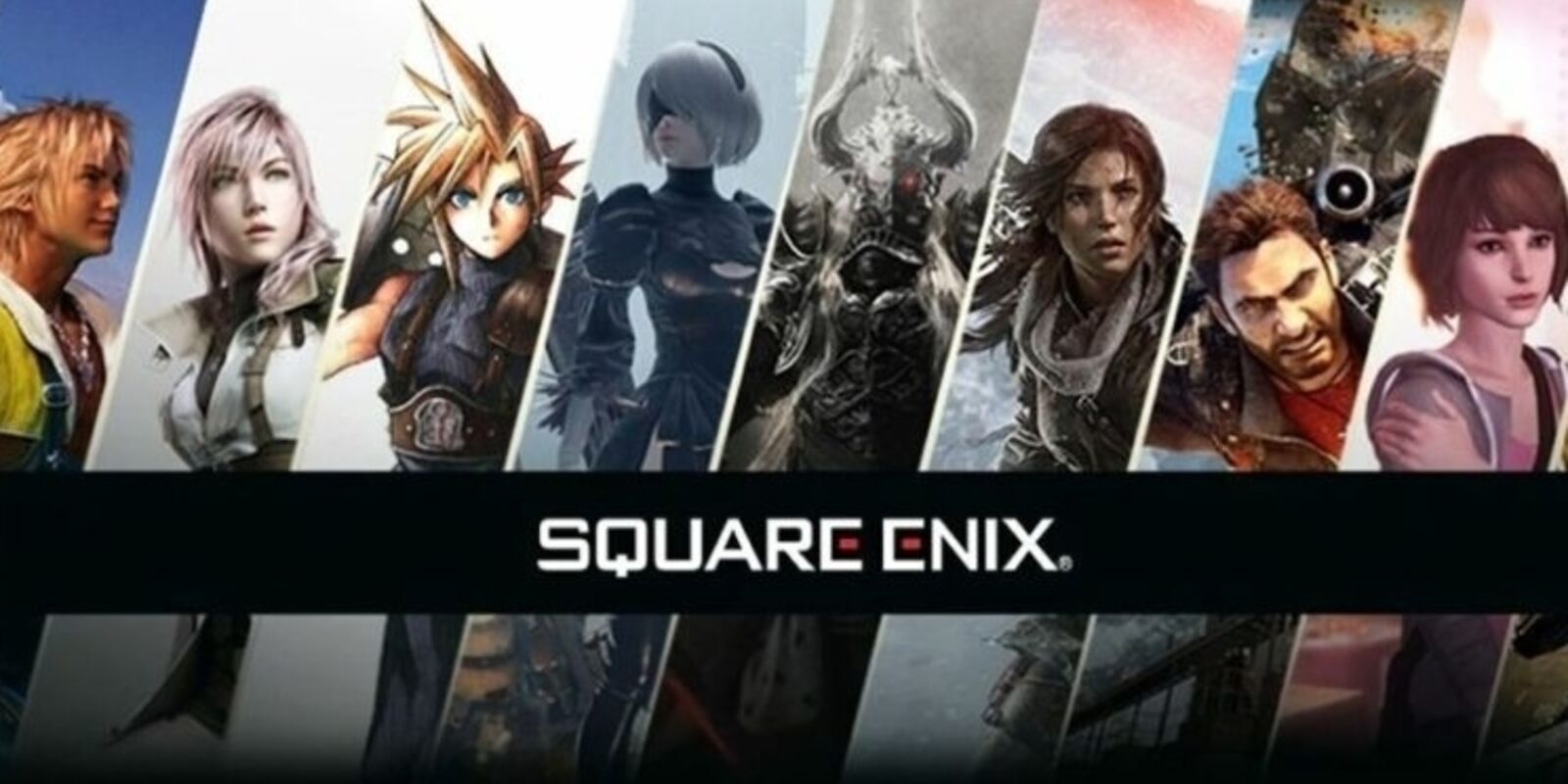 While some companies are leaning more and more into blockchain gaming, one major game developer is bucking that trend. During a recent shareholders meeting that was translated into English by Video Games Chronicle, Square Enix CEO Yosuke Matsuda said that it is “too early to make Dragon Quest and Final Fantasy blockchain games.” On top of that, Matsuda said that he was “not thinking about that” for the upcoming game releases.

This comes as somewhat of a surprise because, in a letter that was sent out on New Year’s, Matsuda said that he had a lot of hope that NFTs and blockchain technology would become a “major trend” in gaming. In the same letter, Matsuda said that blockchain technology, NFTs, cloud gaming, and artificial intelligence would experience major growth in the gaming sector throughout 2022. Matsuda echoed these sentiments as recently as this past April saying, “we want to utilize the power of these people to create games that will continue to evolve.”

This announcement comes not too long after the first trailer was revealed for Final Fantasy XVI, which introduced viewers to the game’s lead characters: Clive and Joshua. Viewers also got a chance to meet their cute dog, who we now know is named Torgal. Unfortunately, we don’t know if Torgal will be a part of players’ parties, but producer and Square Enix designer Naoki Yoshida said that we’ll be getting more info on parties in the game soon.

(All information was provided by Eurogamer and Google)

0 comments on “How Does Square Enix Feel About Blockchain Gaming?”