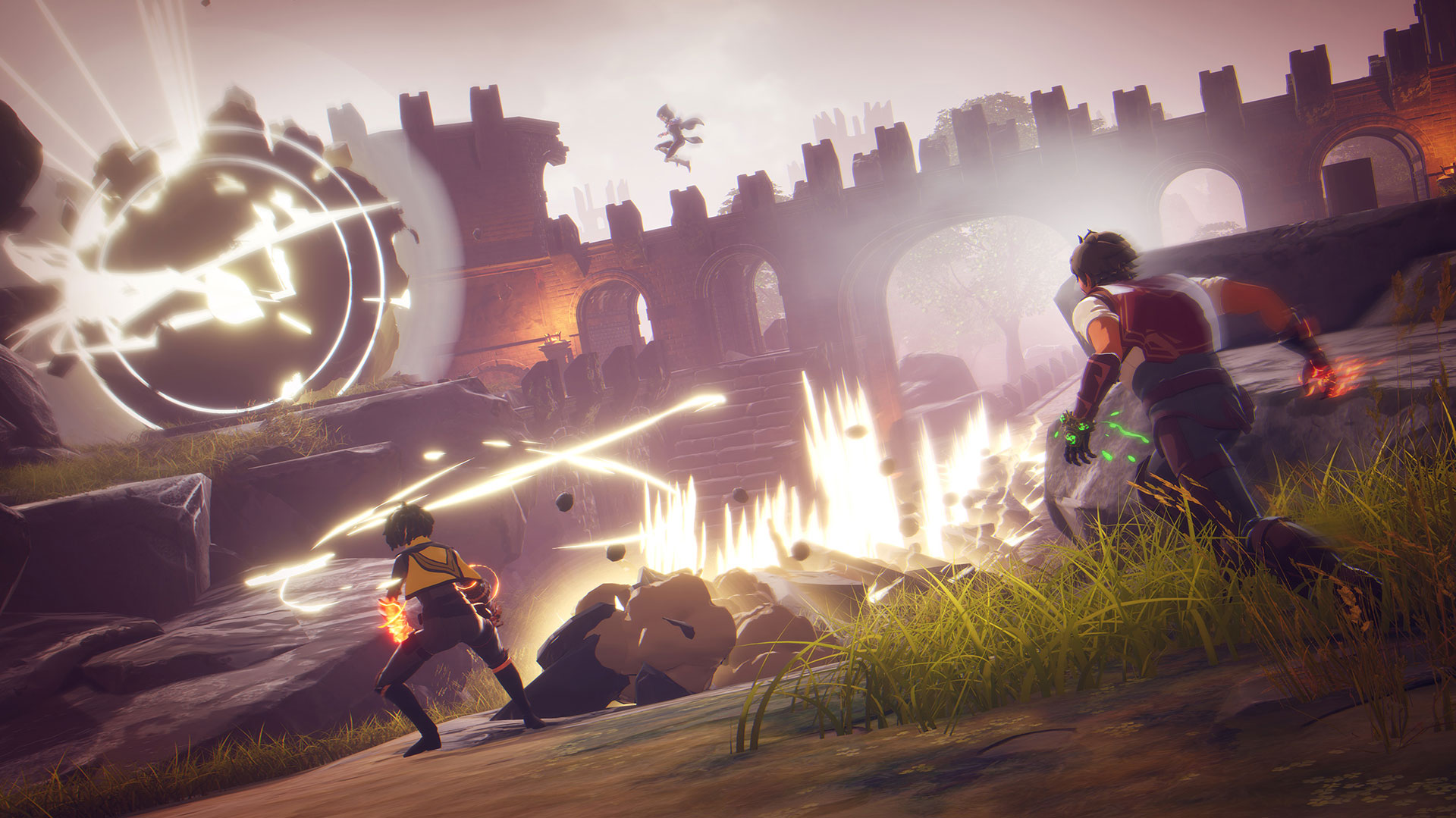 On June 28th, Blizzard Entertainment announced plans to acquire Proletariat, the studio responsible for the free-to-play game Spellbreak. This all comes as part of an effort to bolster the number of staffers working on the hit MMORPG World of Warcraft.

Under this deal, Proletariat will become a part of Blizzard. as a result, the company’s team of 100 people will begin working on WoW. This will include the development of the upcoming Dragonflight expansion pack.

“The really exciting part is what we’re going to build going forward,” said Seth Sivak, Proletariat’s CEO. “That was the real selling point for us, the level of ambition for what we want to do with World of Warcraft.”

Proletariat Inc. is a Boston, Massachusetts-based development studio that was founded in 2012. The organization specializes in the creation of multiplayer gaming experiences.

It’s highly unusual for a public company to make an acquisition when they are in the middle of a merger themselves. The Activision-Blizzard sale to Microsoft hasn’t even closed yet. For Proletariat, this was probably a fire sale because Spellbreak failed, and badly might I add. The thing I hate about this is that Blizzard STILL hasn’t learned its lesson from a communications perspective. They should’ve come out and said, “WoW is important to us. We’re way behind because this has been grossly mismanaged. We want to avoid this being a complete disaster, so we’ve hired 100 people to get this back on track.” I would have LOVED that kind of honesty FOR ONCE from Blizzard. That’s most likely the truth. Instead, they twisted the reality and hid behind some excuses rather than admitting they made mistakes.

(All information was provided by Gamesindustry.biz, LinkedIn, Spellbreak, and VentureBeat)