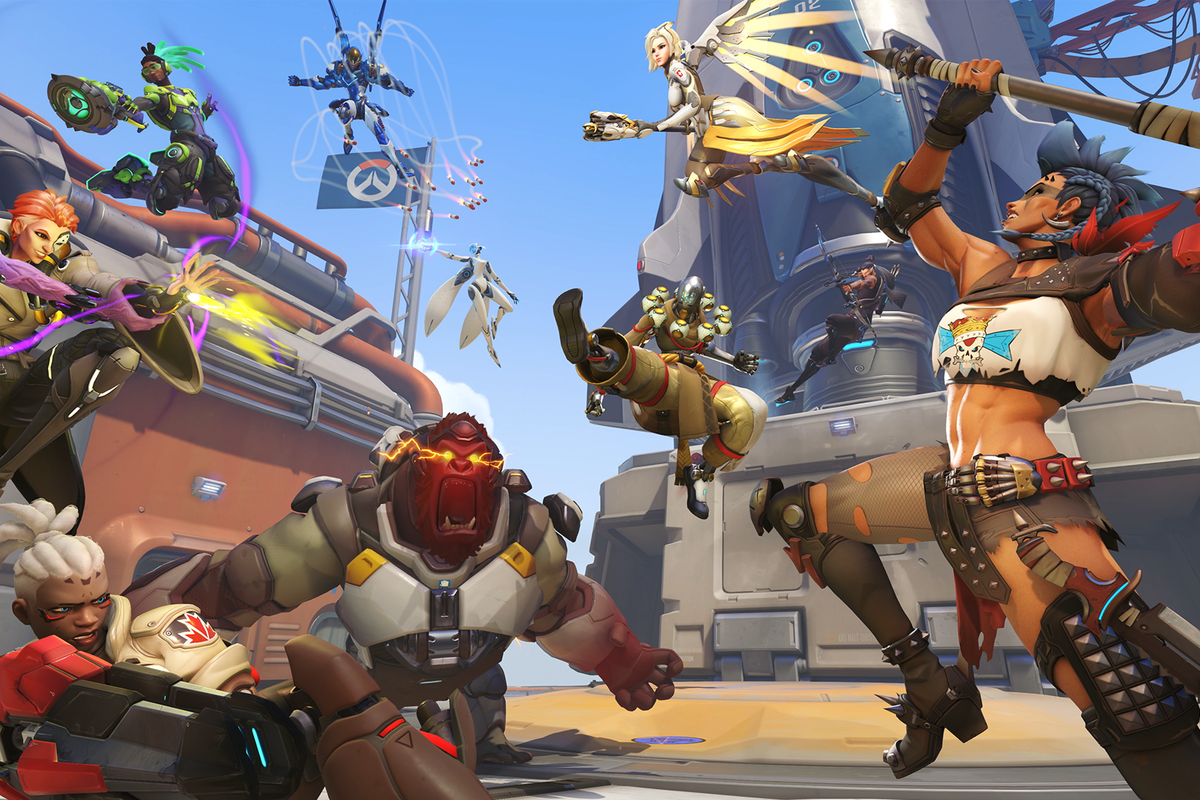 Overwatch may soon be a thing of the past. Based on a recent report from Kotaku, when Overwatch 2 comes out this October, it will completely replace Overwatch 1, making the first game unplayable!

This information was first revealed in a Reddit AMA (Ask Me Anything) post held by the Overwatch 2 development team on June 22nd. One Redditor asked the team what the term “early access” means for Overwatch 2 and how it will affect the first game. After a long paragraph explaining early access and some of the features that will be available during the first couple of seasons of Overwatch 2, the game’s director confirmed the news we were all dreading, saying “when OW2 launches on October 4th, it will be a replacement for the current live service.” This contradicts the point made by former game director Jeff Kaplan who said that the two games will have a “shared multiplayer environment” when Overwatch 2 was originally announced in November of 2019.

As a result, the structure of Overwatch 1, including the world-famous 6v6 setup, will officially be retired for Overwatch 2’s 5v5 layout come this October. Kotaku reached out to Blizzard Entertainment for a comment but has not yet received a response.

Overwatch has emerged as one of the world’s most popular games with almost 7.2 million active players each month. However, it certainly sounds like October 4th will mark the end of an era for the world of gaming. Better get in some playtime before the first Overwatch is gone for good.

(All information was provided by Dexerto, Kotaku, Reddit, and Wikipedia)