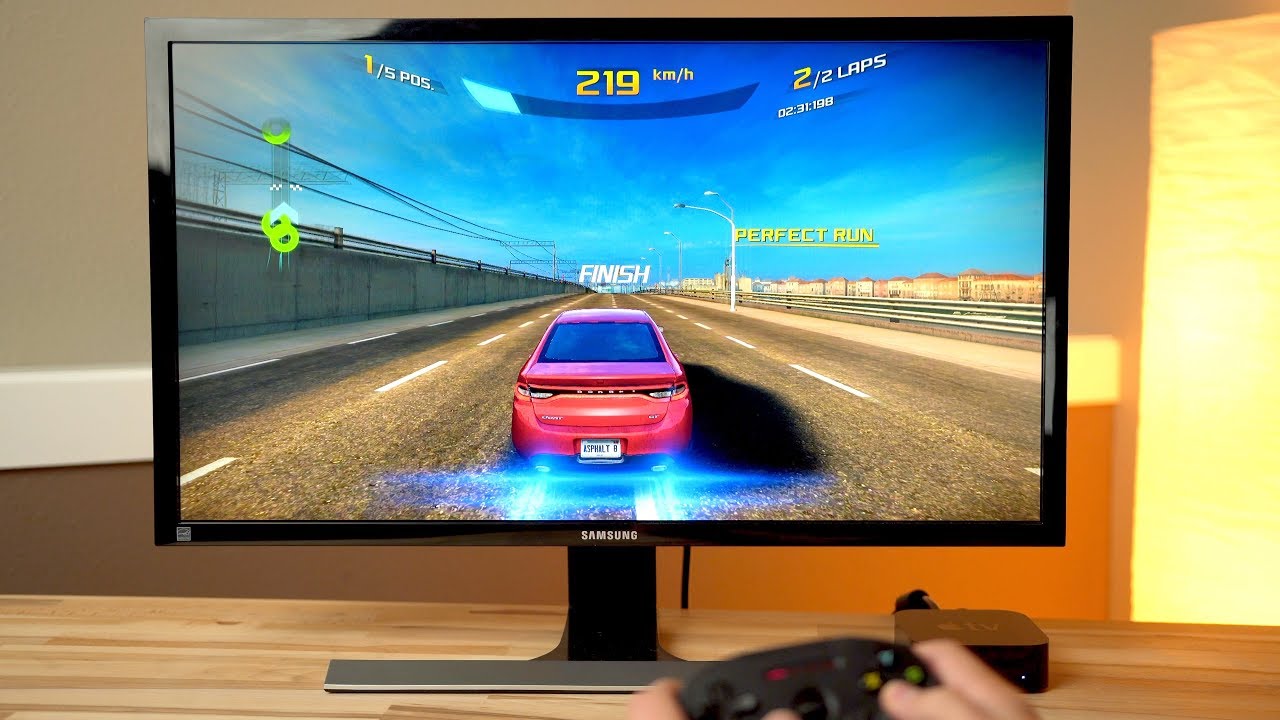 It sounds like Apple wants to get more serious about gaming, and that may come in the form of upgrades to Apple TV systems. At least, that’s what Bloomberg is reporting.

Based on a recent article written by Bloomberg‘s Mark Gurman, Apple is looking to update its Apple TV by giving it some extra power. Plus, the company is seriously considering making the next line of Apple TVs into gaming machines.

“The new Apple TV, code-named J255, is in development with an A14 chip and an additional gigabyte of RAM,” Gurman wrote. “That compares with the A12 chip announced as part of the 2021 Apple TV last year and could be useful for additional gaming capabilities rolling out in tvOS 16.”

It is believed that these A14 chips would eventually replace the A12 chips. Besides adding more gigabytes of memory, these chips would make Apple TVs powerful enough to stream video games. This added power could be “the perfect option for game streaming services such as Xbox Cloud Gaming and Nvidia GeForce Now.”

You can say that Apple is basically making its own mini console here. This is the closest we have come to an Apple gaming console. Still, I think Mark Gurman is reading too much into this. Apple doesn’t get gaming. They have no gaming DNA in their veins. All of their devices are focused on pushing more app downloads. All they care about is taking a cut of app sales. I don’t think they have any gaming ambitions beyond supporting other services.

(All information was provided by Bloomberg and channelnews)

0 comments on “What Will Be The Gaming Capabilities Of The Next Apple TV?”