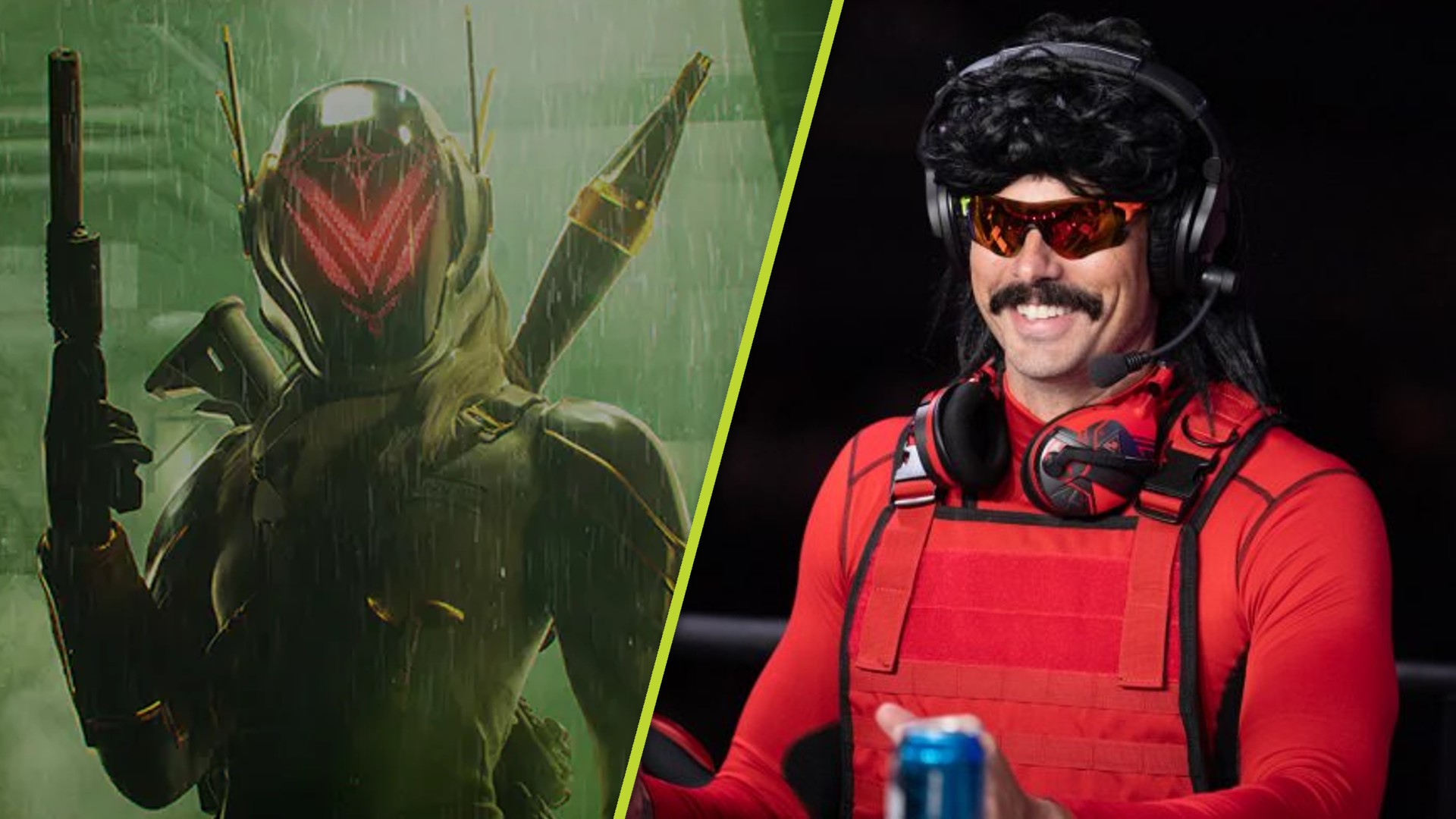 We may soon be getting news about the first game from Doctor Disrespect’s development studio, Midnight Society. Recently, The Doc hired a billboard in Times Square to tease an upcoming announcement for Midnight Society’s first game, Project Moon.

The first frame of the billboard shows off Midnight Society’s logo next to a futuristic skyscraper that is surrounded by thunder. The billboard then transitions to a black screen with a larger version of the Midnight Society logo followed by a message that reads “enter the existence July 29th.”

This advertisement generated a lot of buzz both in-person and on social media. In fact, a video of the billboard posted by Dr Disrespect on Twitter had already received over 10,600 likes as of June 28th.

Despite all the excitement, the meaning behind the billboard and its message is still unclear. According to Dot Esports, the only thing we really know about Project Moon is that it will be a vertical battle royale game. This means that players start from the bottom of a building or level and must move their way up to the top while also fending off opponents and even other players.

This new billboard was unveiled shortly after the conclusion of the Midnight Society Meetup which took place in New York City on June 22nd. That event included a meet and greet with The Doc, a Q&A session about the studio, and, even, a sneak peek of the game.

I kind of love this. I also kind of hate this. This is like peak “hyping up unannounced games.” We’re one step away from people pre-registering to see a billboard for a video game announcement. Midnight Society’s whole schtick was “we have influencers helping make our game!” So, why not push the game through those channels? Why do you need the billboard? There’s no way they’re going to release a game on July 29th. It feels like they’re spending a lot of money for an announcement that will probably be underwhelming.