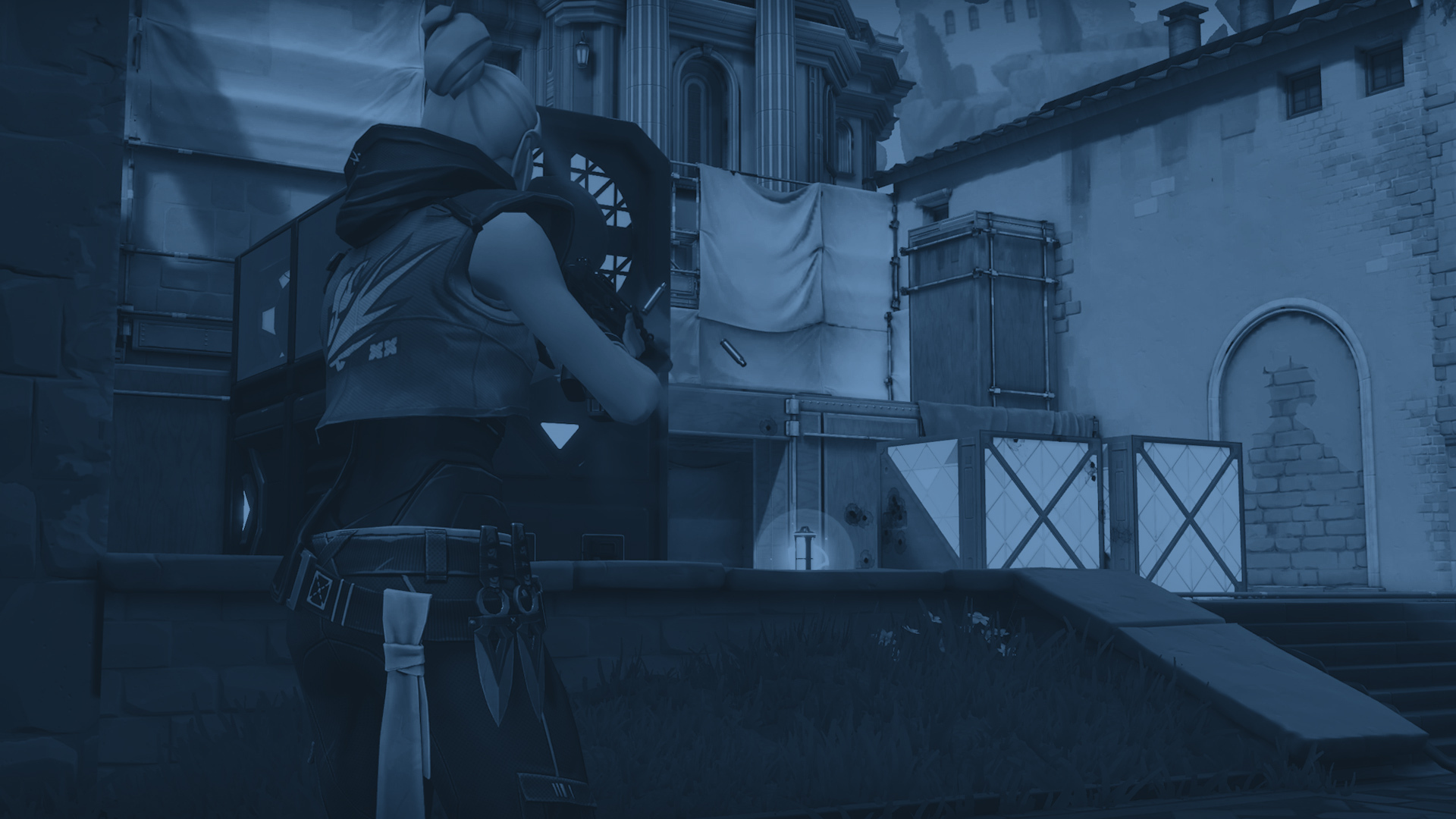 According to sources that spoke with Dot Esports, over 150 gaming organizations have submitted proposals to Riot Games in an attempt to enter into a partnership with the company so that they can be a part of the VALORANT league that’s scheduled to launch next year. These leagues will be available in North America, Brazil, and Latin America.

Unlike the North American League Championship Series, teams will not have to give out millions of dollars to join these regional leagues. In fact, the VALORANT partnered leagues will have no buy-in fee, making almost any esports organization eligible to join.

At first, 200 esports orgs expressed interest in joining these leagues next year. However, some of them failed to follow up with additional information to support their application. As a result, 150 orgs remain.

Dot Esports is reporting that a maximum number of ten teams will be allowed to compete in each regional franchised league. However, that number could change in the future if Riot chooses to do so.

Several world-famous gaming companies have already applied for these leagues including Sentinels, 100 Thieves, XSET, TSM, and so on. Some orgs were even allowed to apply for a league partnership in a secondary region according to sources.

It’s quite possible that the no buy-in fee is a major reason why this program is receiving so many applications. We’ve seen free-to-play before. This is one of the first instances of free-to-compete. Either way, charging nothing is drawing a lot of attention. There doesn’t seem to be a ton of conviction on Riot’s part. It sounds like they’re saying, “we’re not sure this will be a success, so let’s set the bar low and not ask for a lot of money upfront so that it’s easier for us to succeed.” Let’s say Riot believed teams would pay $2 million for a spot in these leagues. I think we can all agree that a spot in almost any Riot Games league is worth $2 million. There are A LOT of teams that can afford that. So, if you have a total of 30 teams, that’s $60 million. I just don’t understand why Riot is leaving all that money on the table. I’m struggling to find a reason why they would do that unless they truly have doubts about these leagues succeeding. I’m sure Riot saw Activision-Blizzard and thought, “we don’t want to be that,” causing them to have zero buy-in fees. That way, if the league fails, they don’t look as bad as Activision-Blizzard. They want to preserve their reputation for the next games they do leagues with. It feels like there’s way less risk with this decision. None of us can confidently say what Riot’s end goal is here. At least, it’s not clear to me at this moment in time. Maybe they’re trying to capture a larger part of the market. By making this league free, VALORANT will be able to overtake a competitor like CS:GO in terms of popularity and global recognition.