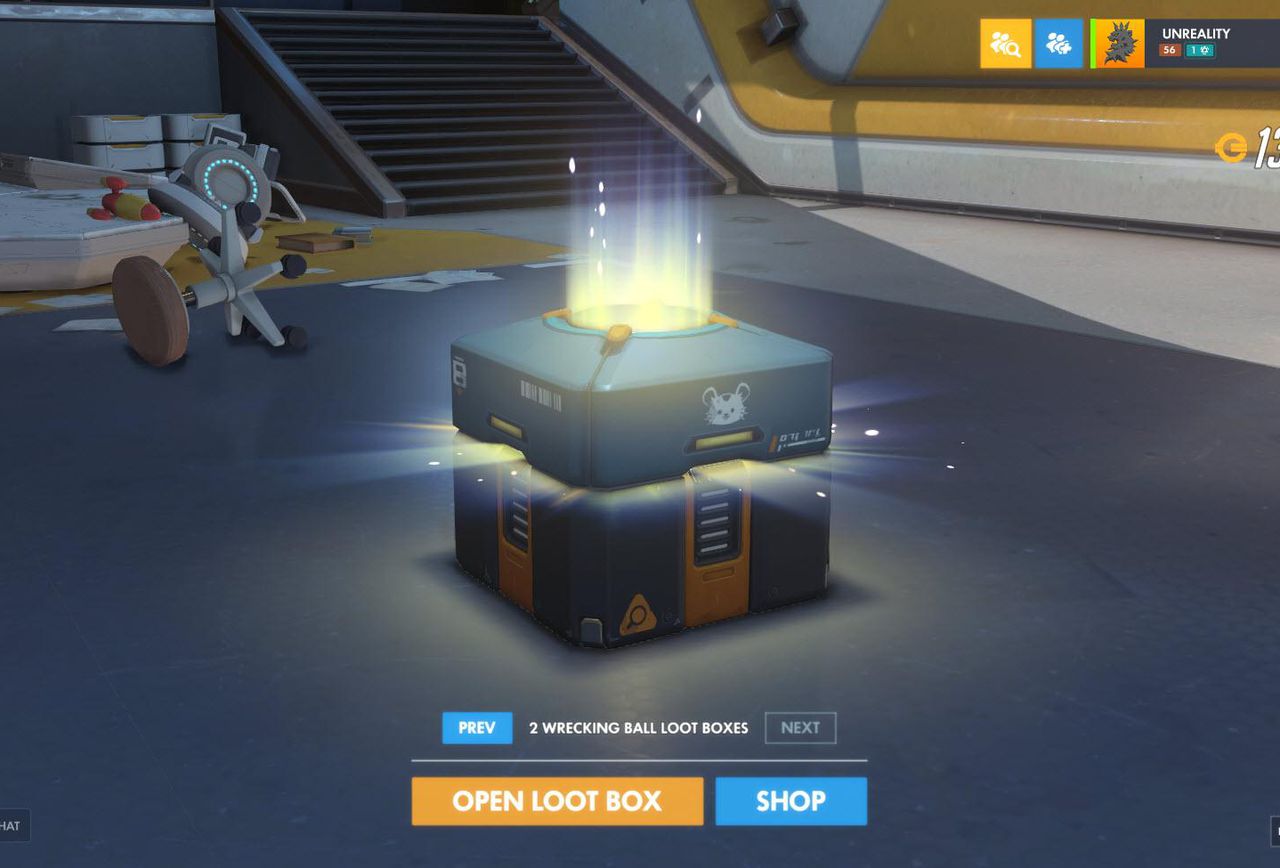 The loot box saga continues, now in the Netherlands, where multiple political parties have united behind a bill that would see the country ban randomized in-game purchases. The bill still has to pass through the Senate, but its strong bi-partisan support makes it unlikely to fail. If passed, the Netherlands will join Belgium as the two European countries where loot boxes are banned.

The bill states that “in video games, children are manipulated into making microtransactions and that loot boxes are also a form of gambling.” It continues by saying that as a result of said payments, “they can get addicted and burden families with unexpected bills for these transactions.”

This is certainly nothing new here. many European countries have been looking at similar legislation. In June, 20 consumer groups from 18 European countries launched a coordinated action asking authorities to pass regulations on loot boxes. We’re still waiting to see what will come of that, but it’s not looking good for the future of loot boxes and microtransactions.

We’re starting to see the effects already. Diablo Immortal won’t be released in either the Netherlands or Belgium because of loot boxes. Who knows how many other countries will soon follow suit. All we can say for sure is that the narrative has certainly changed recently, and the Netherlands appears to be the next domino to fall.

(All information was provided by Droid Gamers and Video Games Chronicle)

0 comments on “Is A Loot Box Ban Coming To The Netherlands?”