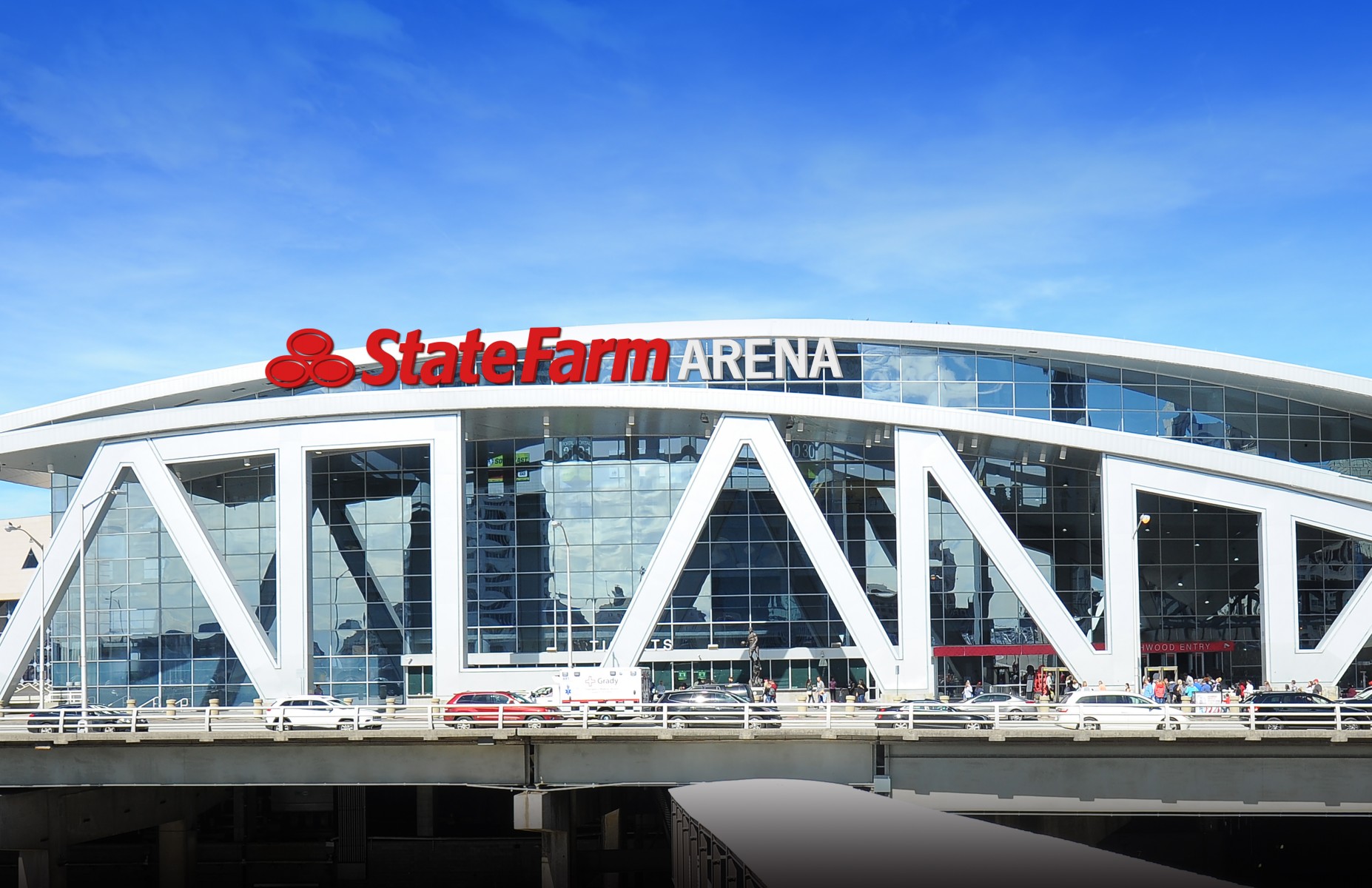 The 2022 League of Legends World Championship WILL NOT take place as originally planned. In an article posted by Riot Games on June 30th, it was announced that the LoL World Championship semifinals would be held in Atlanta, Georgia at the State Farm Arena.

The semifinals were originally scheduled to take place in Toronto, Canada at Scotiabank Arena. However, the ongoing COVID-19 Pandemic made it difficult for American teams to obtain multi-entry visas in time for the event. As a result, Riot elected to move the competition to Atlanta in order to create a clearer path for all teams to compete.

“his news is no doubt disappointing to our fans and partners in Canada, and we want to sincerely thank Toronto, Scotiabank Arena, and our community for their understanding,” said In a statement, Naz Aletaha, the global head of LoL Esports at Riot Games. “We look forward to bringing a major LoL esports event there in the future.”

Beyond that change, the schedule for the 2022 World Championships is still the same. Play-ins will take place in Mexico City. After that will be the group stage followed by the quarterfinals in New York. As we said before, the semifinals will be in Atlanta, Georgia. And, finally, we will see the League of Legends World Championship finals hosted in San Francisco, California.

Tickets and more info about the events will be announced later this summer.

(All information was provided by ClutchPoints, LoL Esports, and Upcomer)

0 comments on “Changes Announced For League Of Legends World Championship”