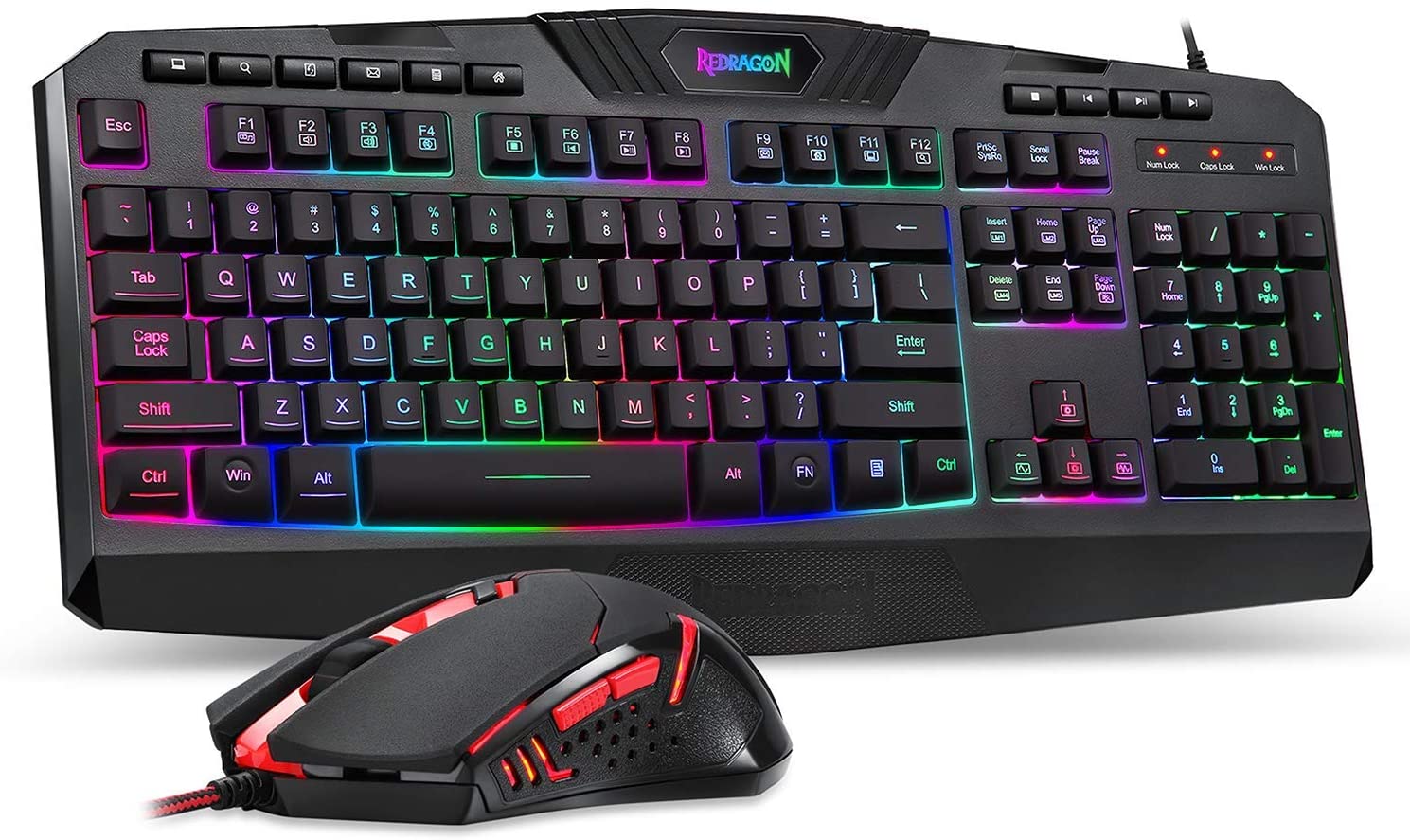 Microsoft recently announced that keyboard and mouse support will be available on Xbox’s cloud gaming service. In fact, the technology giant has already begun to tell game developers to prepare to add mouse and keyboard support to their games.

Jorg Neumann, who is one of the leaders of Microsoft Flight Simulator, teased that mouse and keyboard support for Xbox’s cloud gaming service could be available as early as this summer. Only Xbox games streamed to the cloud gaming service (xCloud) will support mice and keyboards. So, unfortunately, it doesn’t sound like these features will be available for PC xCloud games, at least for the time being. While the list of games that will support mice and keyboards is relatively small, it will likely grow bigger once Microsoft expands its cloud gaming library.

And, if that wasn’t enough, Microsoft is also planning to make big latency improvements to Xbox cloud gaming very soon. Microsoft said that it has been working on a new Display Details API that would save up to 72 milliseconds of latency overall.

Microsoft does plan on eventually supporting higher levels of resolution, but a timeline for 4K or other types of support has not yet been revealed for the new Xbox TV app.

(All information was provided by The Verge and Trusted Reviews)