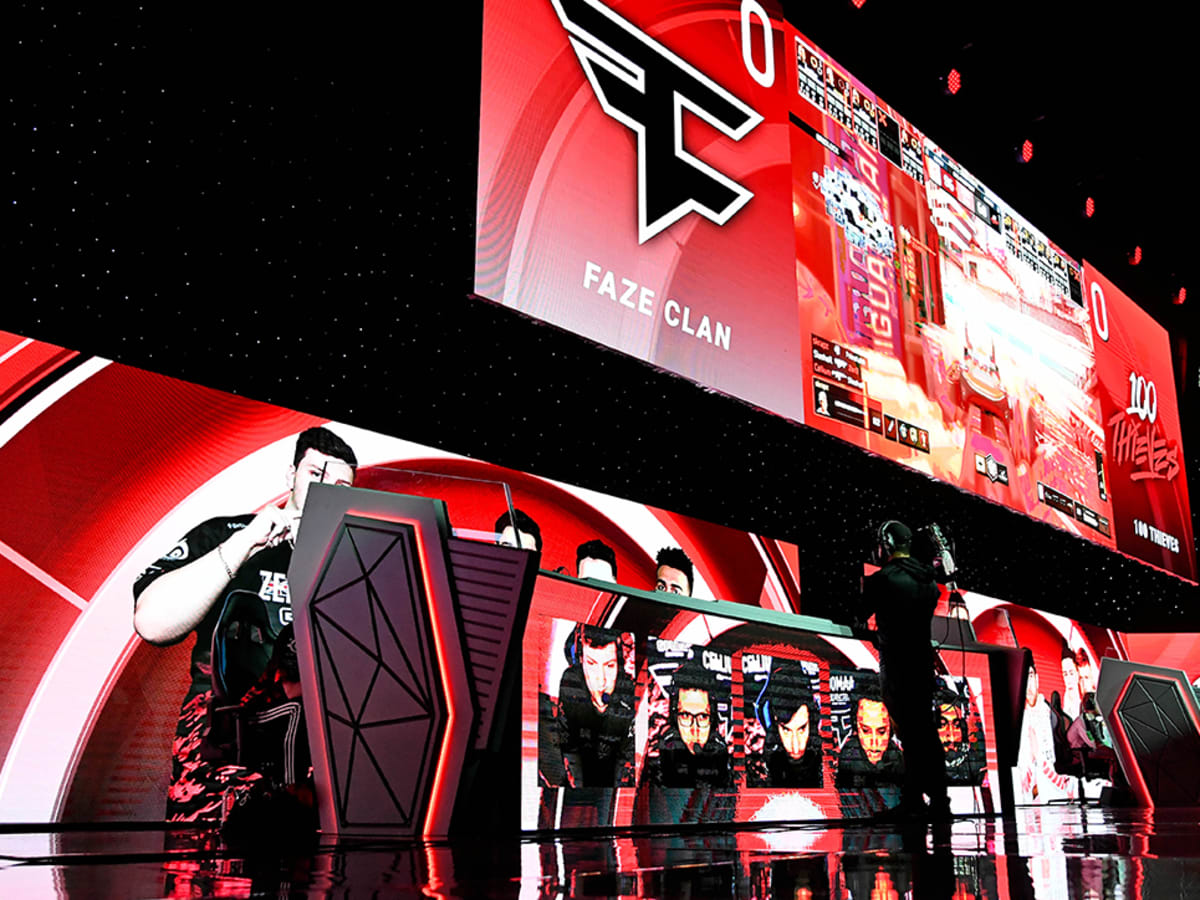 The North American esports org FaZe Clan recently announced that the company is closer to going public on the NASDAQ Exchange after their SPAC merger was “declared effective” by the United States Securities and Exchange Commission. This comes after FaZe announced a merger agreement with the special purpose acquisition company B. Riley Principal 150 Merger Corp. back in October. This deal would have set up the company to go public on the NASDAQ Exchange, where fans and pretty much anybody else could invest in the world-renowned gaming org.

The deal was originally expected to close during the first quarter of 2022, which ran from the beginning of January to the end of March. However, the two sides missed that deadline, creating concerns that the SPAC merger would be derailed.

Now though, the proposed merger between the two sides has been confirmed by the SEC, bringing FaZe one step closer to becoming a publicly traded entity. Once the agreement becomes official, the B. Riley Principal 150 Merger Corp, or BRPM, would be renamed FaZe Holdings Inc. This would also give FaZe’s existing shareholders control over 68% of the company which would commence trading on the NASDAQ Exchange under the ticker symbol “FAZE”.

If the deal is completed, FaZe Clan would be given the highest valuation ever for an esports company at $1 billion. Next, the deal will have to be approved by BRPM shareholders during a special July 15th meeting. If accepted, then the deal must be closed before July 25th in order for trading to begin.

(All information was provided by Dexerto and SportsPro Media)

0 comments on “How Close Is FaZe Clan To Going Public?”