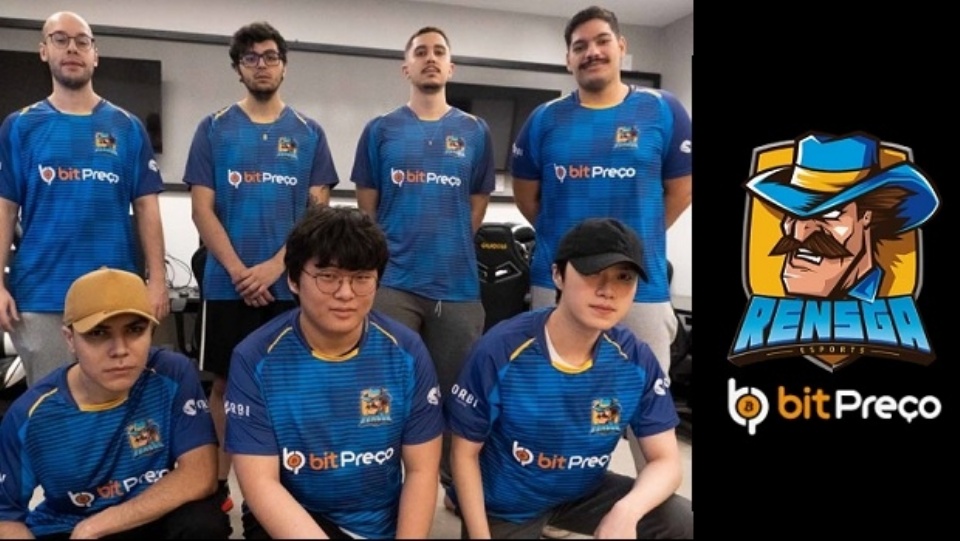 Unless you’ve been living under a rock, you have probably noticed that most everything crypto is on its way down. While it certainly has the chance and leverage to come back up, right now we’re starting to see the negative impact of the plummeting value.

Brazilian League of Legends team Rensga Esports is one of those forced to adapt to a sudden lack of financial stability due to the fluctuating crypto markets. The organization recently announced that it will be forced to remove four roster members thanks to the financial struggles of one of its main sponsors, the crypto marketplace BitPreço.

The only team member who we’ve been assured will not be replaced is Yudi “NinjaKiwi” Leonardo Miyashiro. Everyone else unfortunately is on the chopping block.

“Rensga is a strong brand and, despite its young age, it positions itself with credibility in a market that, in addition to allowing several possibilities for innovation and new business, is undergoing rapid development,” said CEO João Sobreira.

BitPreço, in all fairness, is the fastest growing cryptocurrency platform in the Brazilian market and has the second most Bitcoin volume in the country. But, stuff happens, which is really the best way to analyze the crypto markets’ ebbs and flows.

In the meantime, we wish Rensga Esports and their athletes the best. We hope they all find new homes somewhere soon!