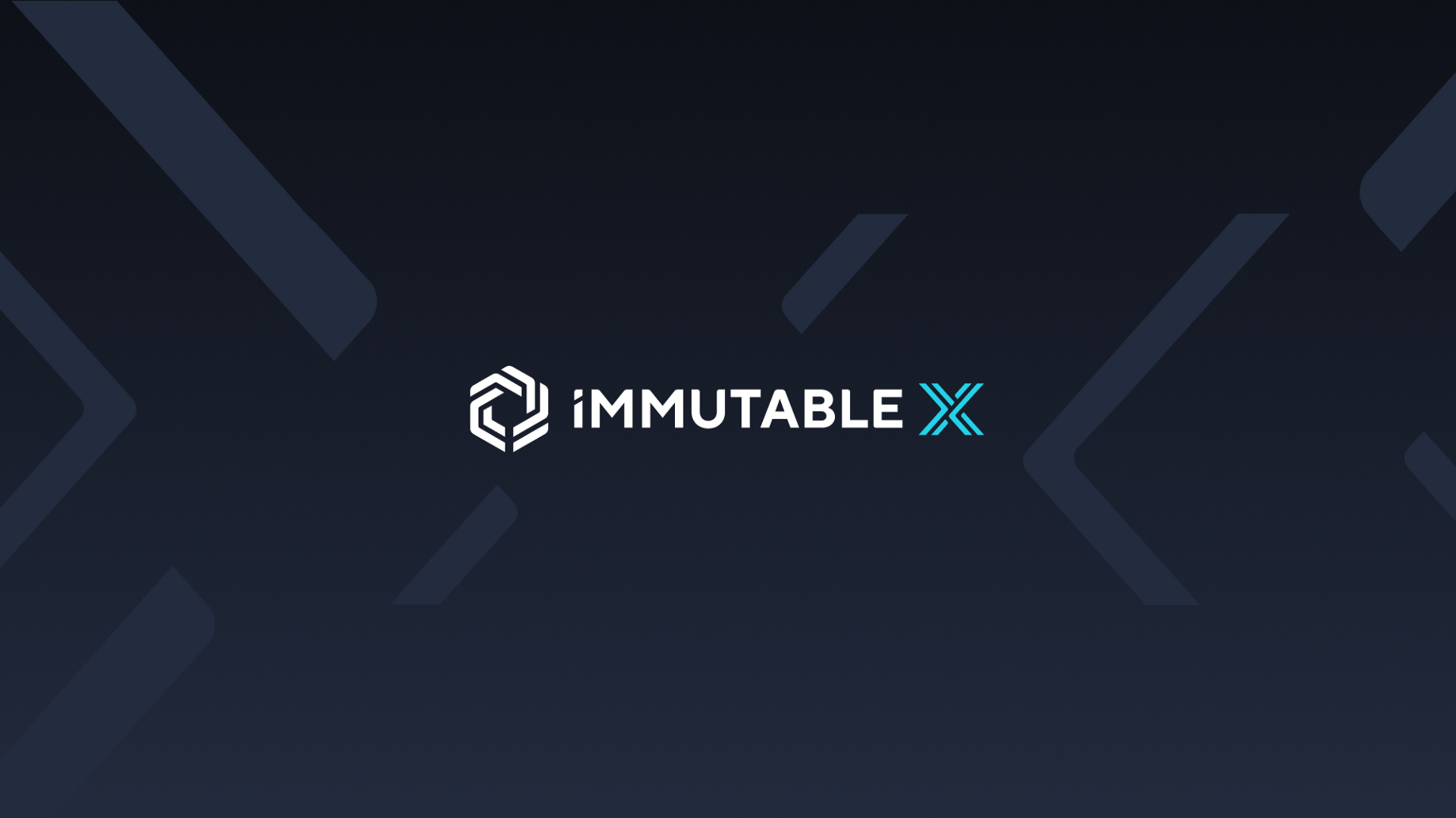 Australia-based Immutable, a Web3 gaming firm, has just launched an inaugural $500 million developer and venture investment fund. The company plans to use the capital to fund projects building Web3 and NFT-based games on its layer-2 Ethereum-focused platform, Immutable X. Companies already confirmed to be building on this platform include GameStop, TikTok, OpenSea, and Illuvium, among others.

“It’s the perfect time to start really building long-term games that will have true in-game economies that will get a hundred million to a billion players on Web3,” said Robbie Ferguson, the Co-Founder of Immutable. “I have strong conviction that the first hundred million users will come from a [Web 2.0] game. All it takes is a breakout here and that’s a reasonably sized successful game where NFTs can be used under the hood, completely frictionlessly, and reap the benefits.”

Ferguson added that the half-billion-dollar fund was pooled together from a “mixture of places,” and that it will collaborate with other Web3 gaming and NFT-focused investors including BITKRAFT, Animoca Brands, Arrington Capital, Double Peak, AirTree, King River Capital, and GameStop, as well as strategic gaming publishers for additional investment opportunities.