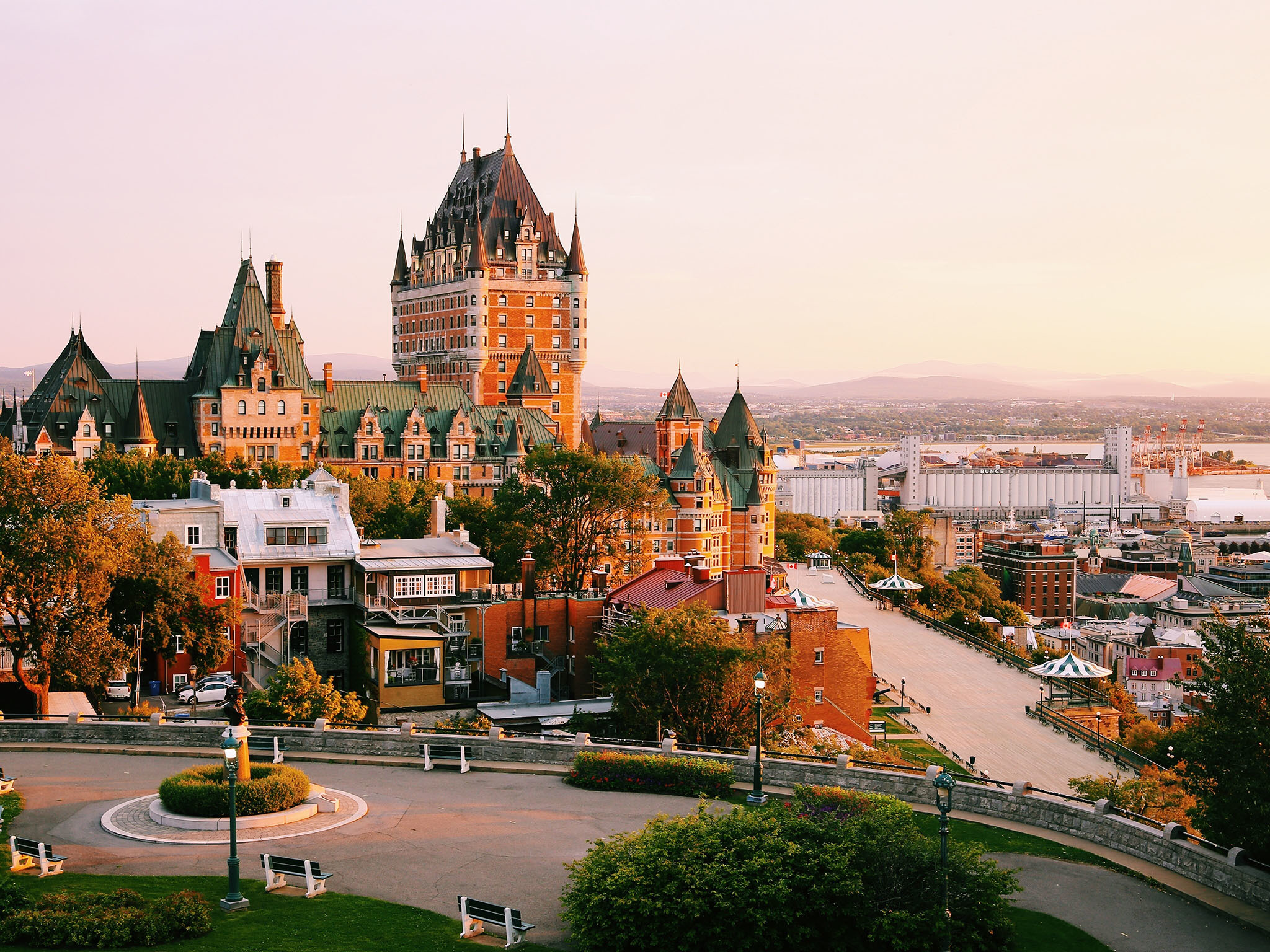 A newly proposed Canadian law, Bill 96, is aiming to strengthen the use of the French language across all industries in Québec. However, there are growing concerns that this law could end up hurting the province’s gaming ecosystem because it could potentially “drive away non-French speakers” from the region.

According to an anonymous source that spoke to CBC, this proposal is causing many video game industry workers to leave Québec. This could be devastating for the province’s gaming sector which reportedly employs over 11,000 people.

“You already see it, with some people who are looking at Bill 96 and saying: ‘OK, it’s time for me to pack up and leave,'” the source said. “I just don’t see Québec companies being able to attract talent if that’s what they have to [contend with].”

Despite these claims, Christopher Chancey, the chairman of the board for the Guilde du jeu vidéo du Québec, explained that the organization supports French becoming the default language of the province’s gaming industry. However, he understands the hesitation from people within the sector.

“But, we have a lot of people coming from everywhere around the world to make video games here in Québec,” he said. “Our fear is that this is sending out a message [that Québec is] not inclusive to other cultures. I think everyone understands the importance of the French language… I think it’s just a question of making sure that [newcomers] feel included as well.”

This is a head-scratcher. We live in a world where people are fighting tooth and nail to hire video game talent. So, why would you scare away members of an industry that is so valuable to the region? A lot of gaming companies will just pick up shop and leave the province. This is dumb.