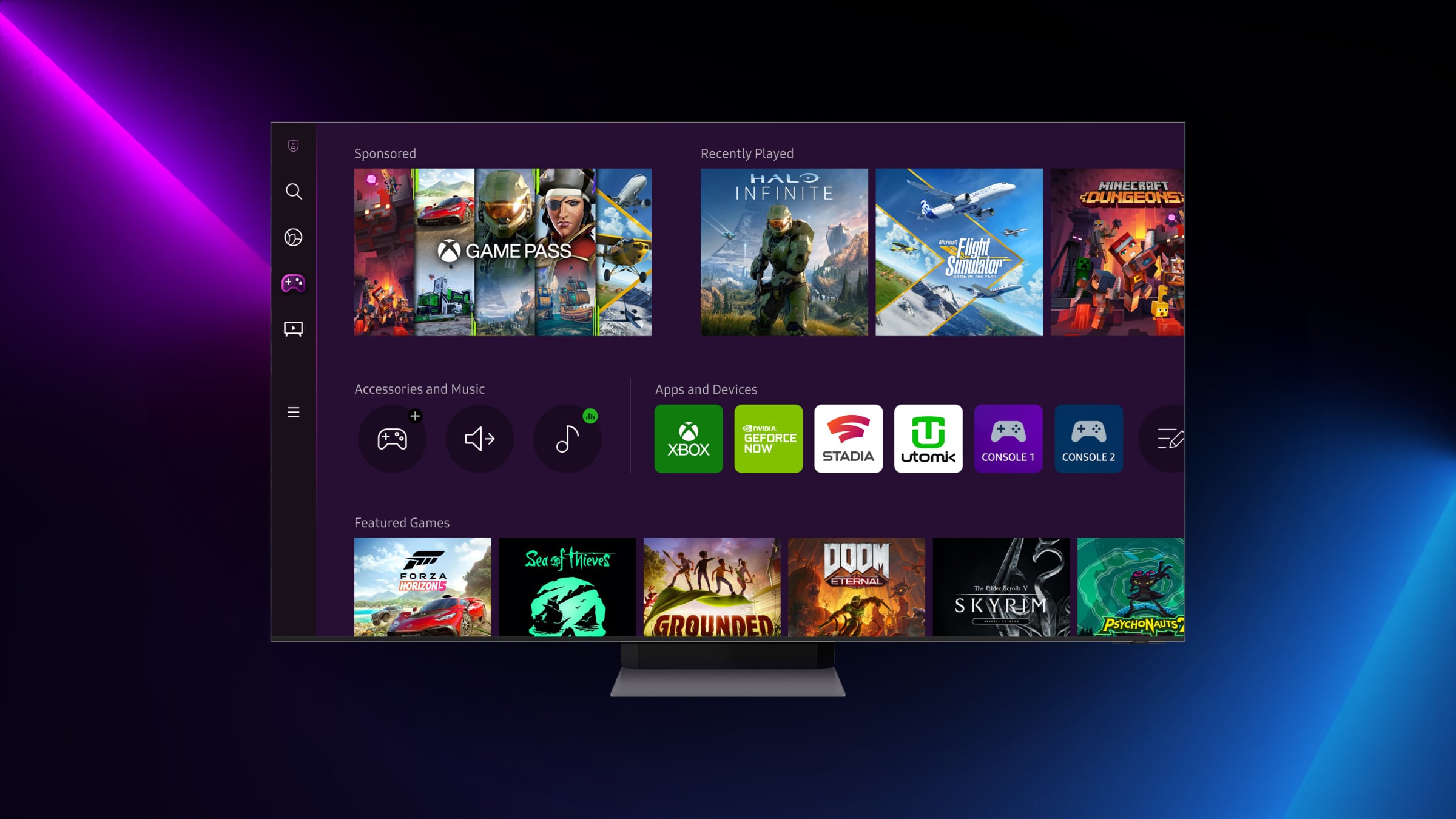 On June 30th, Xbox launched a Samsung TV app so you can play games without a console. The cloud streaming app is available in 27 countries and gives subscribers access to the Xbox Game Pass streaming catalog of titles.

Along with the app, players will need a gamepad. Interestingly, the company says that the product will work with “almost any Bluetooth-enabled controller,” even a Sony DualSense controller.

It’s also been confirmed that the app has access to Nvidia’s GeForce Now, Google Stadia, as well as the gaming subscription service Utomik, Twitch, and Microsoft’s Xbox TV app. Amazon Luna will become available at a later date.

To access the app on a Samsung Smart TV, you have to navigate to the Gaming Hub via the user interface and launch the Xbox app Depending on where you’re located, you might have to access the Samsung App Store from the Samsung Media Hub, search “Xbox” to download the app, and then launch the application to begin playing.

Whichever way gets you up and running will grant you access to some of the best games out there. We’re talking Halo Infinite, Forza Horizon 5, Microsoft Flight Simulator, and many more.

(All information was provided by Gamesindustry.biz and Xbox Wire)