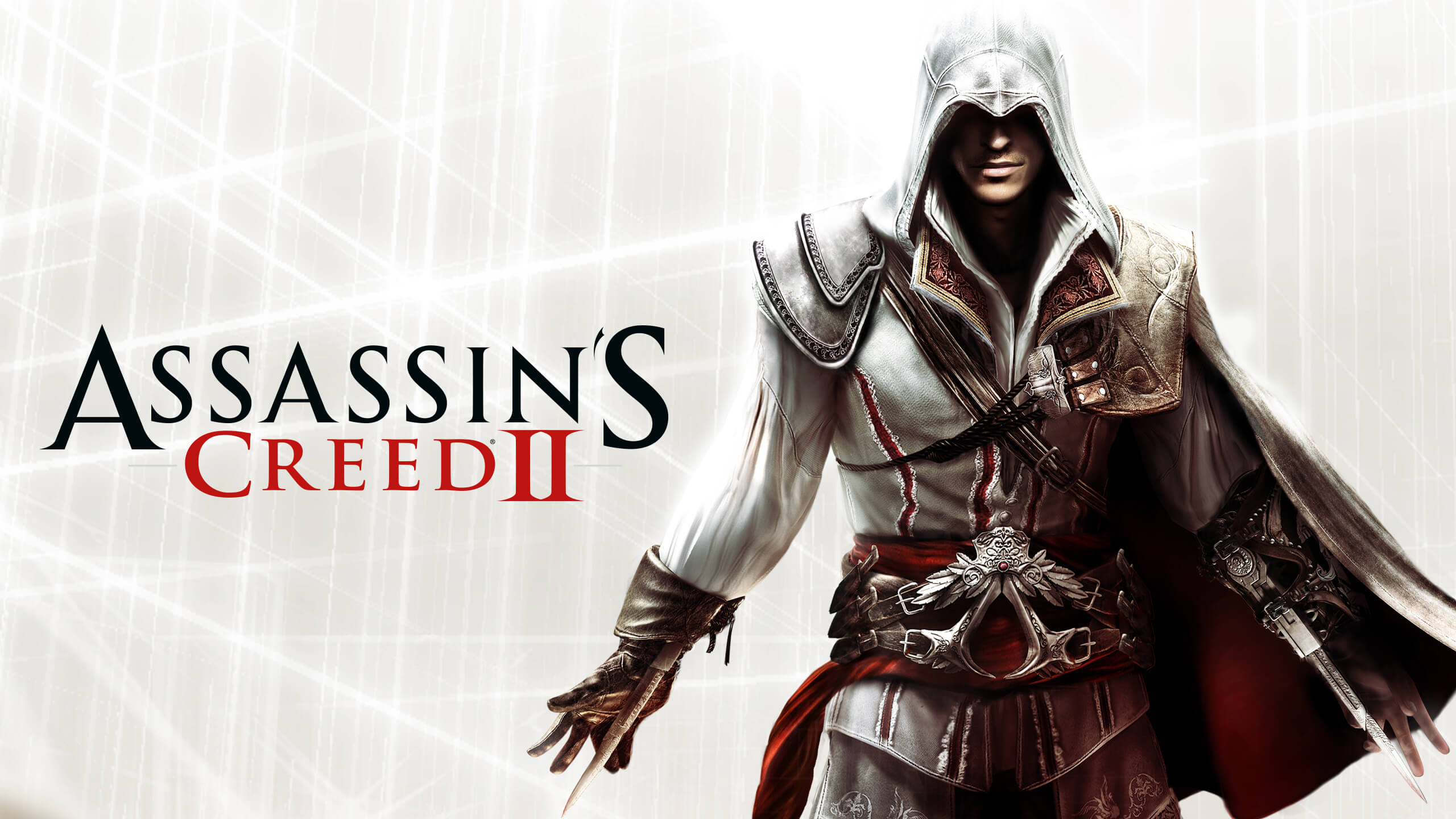 September 1st, 2022… Ubisoft wants you to mark that day down in your calendars because they will be decommissioning the online features for 11 of their most popular titles. While some of them are definitely not what you’d consider “new,” it’s still a big moment that will truly mark the death of some of the company’s most beloved games

Space Junkies rounds off the list. And, as a multiplayer-only title, you will be totally unable to play the game going forward in any capacity.

Ubisoft has stated that they are doing this so they can focus their resources on newer titles, which makes sense, but is still a bummer. But, this is life since, someday, every live service game will stop getting official support and eventually be shut down.

Of course, that doesn’t make it any easier to see a beloved title go the way of the dinosaur. All we can do now is enjoy them while we still can and hope that Ubisoft’s re-directing of time and resources pays off with more exciting, fun games.