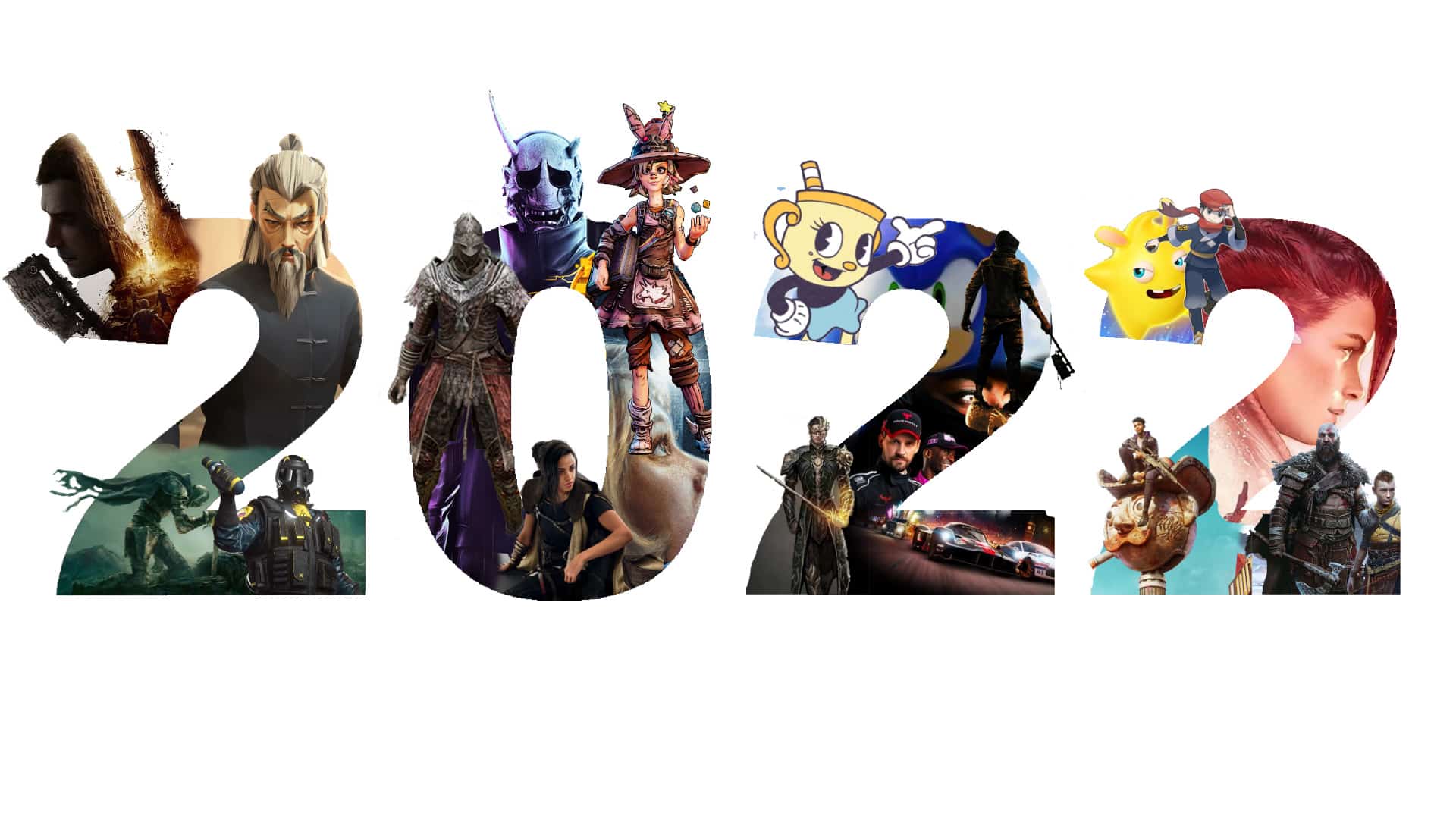 A new article was recently published in Metro entitled “2022 is the worst year for video games ever – Reader’s Feature”. In this piece, the author explains that the industry has been suffering because the quality of games being released has dropped off severely in 2022.

“The start of the year was actually pretty good since everything that was supposed to be out for Christmas 2021 was delayed into early this year. The mighty Elden Ring was clearly the highlight but Horizon: Forbidden West was good fun too, and I enjoyed Lego Star Wars: The Skywalker Saga,” the article reads. “Things seemed to be going surprisingly well at that point, even though there was a worrying lack of new announcements, but then we hit a brick wall and there’s been almost literally nothing else since. Not only is there no E3-style event to lighten things up but, looking at the release schedules, there’s still not going to be any big releases until late August at the very earliest, and, even then, the Christmas rush highlights are such unexciting prospects (to me at least) as Gotham Knights and another Call Of Duty: Modern Warfare 2.”

The author emphasized that this drop-off in games is “no one’s fault.” However, this drought of major titles is “starting to get really depressing” and is unlikely to change because “the industry is two years behind, and it’s going to take at least that for it to catch up with itself.”

The headline was total clickbait, but there’s a conversation to be had here. They’re not saying that it’s a bad year for the industry. Rather, it’s a bad year for game releases. Anecdotally, I get a sense that this is one of the worst years ever for video games. Three years ago, I said that we were going into the bad years because developers were focusing on making a quick buck instead of an immersive experience. But, don’t worry everybody, there are 500 blockchain/play-to-earn games in development. No real games are coming out, but there will be plenty of NFTs to earn… sigh. Even without the pandemic, we would still be here. This is the slippery slope of lowered expectations at work. Every year, the expectations for games become worse and worse until, eventually, we expect nothing. You could put out a slot machine that holds people’s interest for 15 minutes, and it would be praised as the best game of the year.

(All information was provided by Metro)