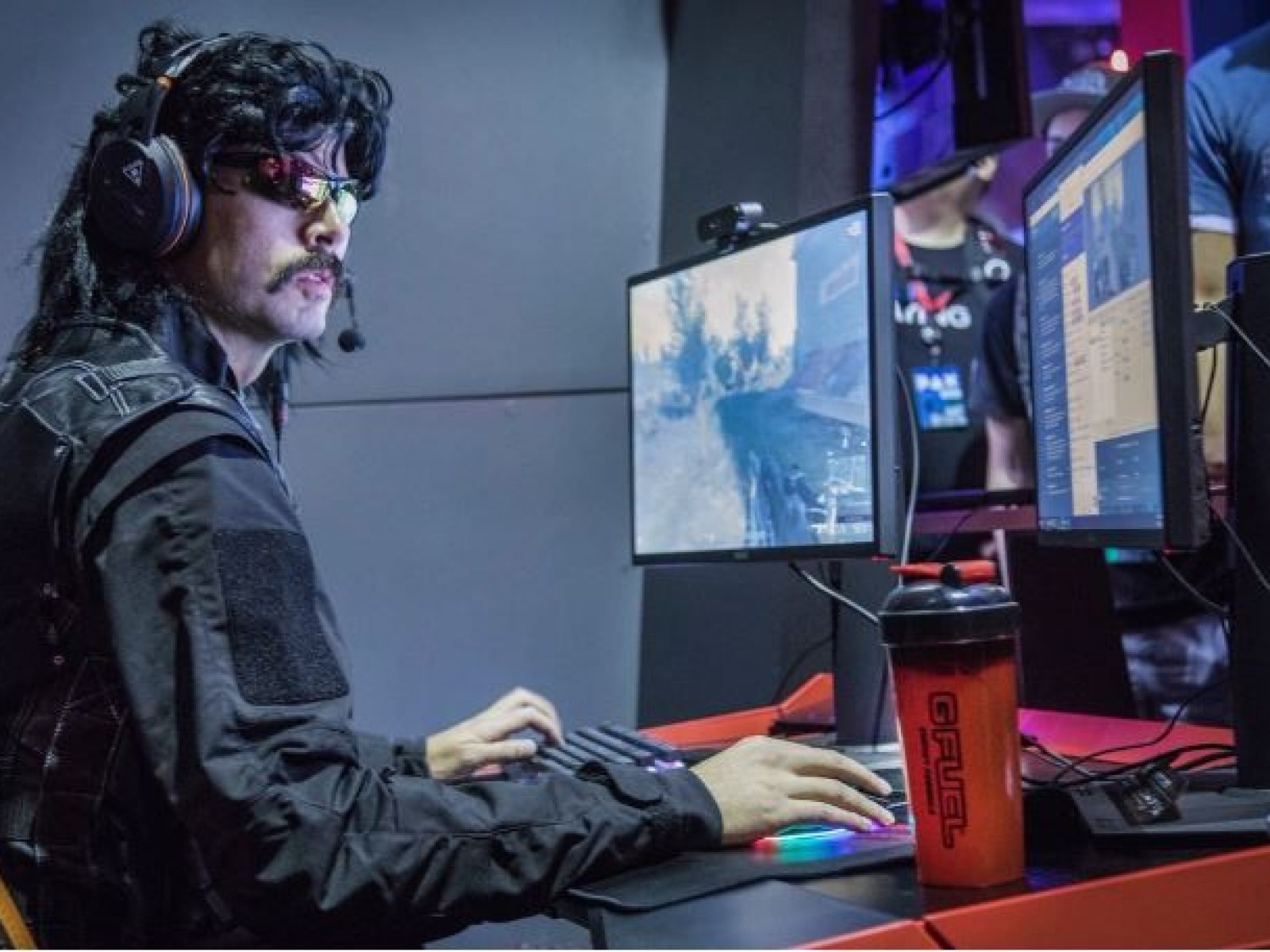 It sounds like Dr Disrespect wants to make shoes for gamers. During a June 27th live stream, the Doc teased a potential partnership with the world-famous athleticwear brand Nike.

In a flip phone skit that aired during the live stream, Dr Disrespect “received a call” from the American sportswear manufacturer midway through a Call of Duty Warzone match. During this call, the Doc talked about signing a shoe deal with the internationally-recognized company.

“You want to make custom Dr Disrespect gaming shoes,” he asked over the phone. “I think it’s a great idea. Yes, I think there’s a demand.”

The Doc said that most gamers play in their socks which can cause a slew of issues. However, he believes that competitive Nike gaming shoes could resolve some of those problems.

The Doc then concluded his “phone call” by saying he would like to talk more with Nike about the idea. After that, he hung up the phone because he said he had a Warzone match to win.

Understandably, nothing is set in stone at this time. But, it certainly sounds like Nike wants to make its way into the gaming space. While that would be a first for Nike, it wouldn’t be the first time a streamer teamed up with an athleticwear manufacturer. Three years ago, Ninja agreed to a partnership with Adidas.

I’m excited about this. I would buy these shoes in a second. Either he’s hoping this skit will get Nike’s attention, or he’s already talking to Nike and this is the first taste we’re getting of the product. It’s one thing to have a deal with Nike, get on your stream, and play around with the idea. It’s a totally different thing to have NO deal with Nike and do this. In that sense, this is kind of genius because, now, Nike HAS to reach out to Dr Disrepect. They can’t just ignore him. It’s clear that big-time streamers are venturing into new areas outside the norm to make money off of their name and brand.

(All information was provided by Dot Esports, Game Rant, and Wikipedia)

0 comments on “You Won’t Believe What Dr Disrespect Is Working On Now!”