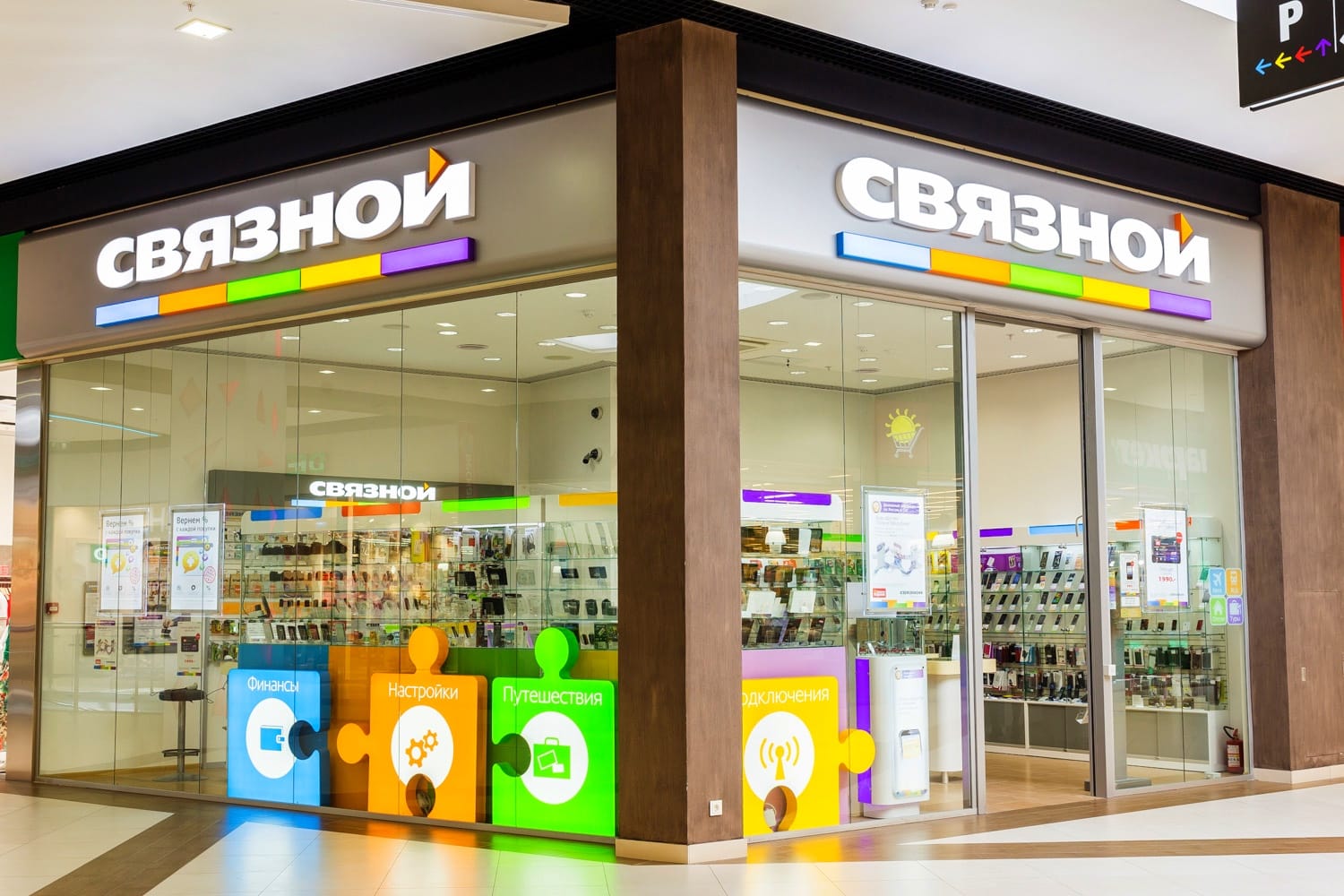 Russia’s “parallel import” scheme saw its first payoff in late June when the first shipments of smartphones and gaming consoles arrived in the country. The scheme, as it’s been described, was designed to keep imports of consumer goods flowing into the country despite Western sanctions and a mass exodus of Western businesses from the Russian market.

It’s been assumed that these items were most likely originally intended for export to other Russia-friendly countries in the region, but were more or less intercepted by the Russians. All parallel import goods will probably be significantly higher than they were pre-war, with prices expected to go up by as much as 20% according to Russia’s Kommersant newspaper.

In this particular case, Svyaznoy pledged to take on the warranty costs, but the future of these parallel imports remains murky. How Western powers choose to, or not to respond, should also be worth watching.

(All information was provided by The Moscow Times)