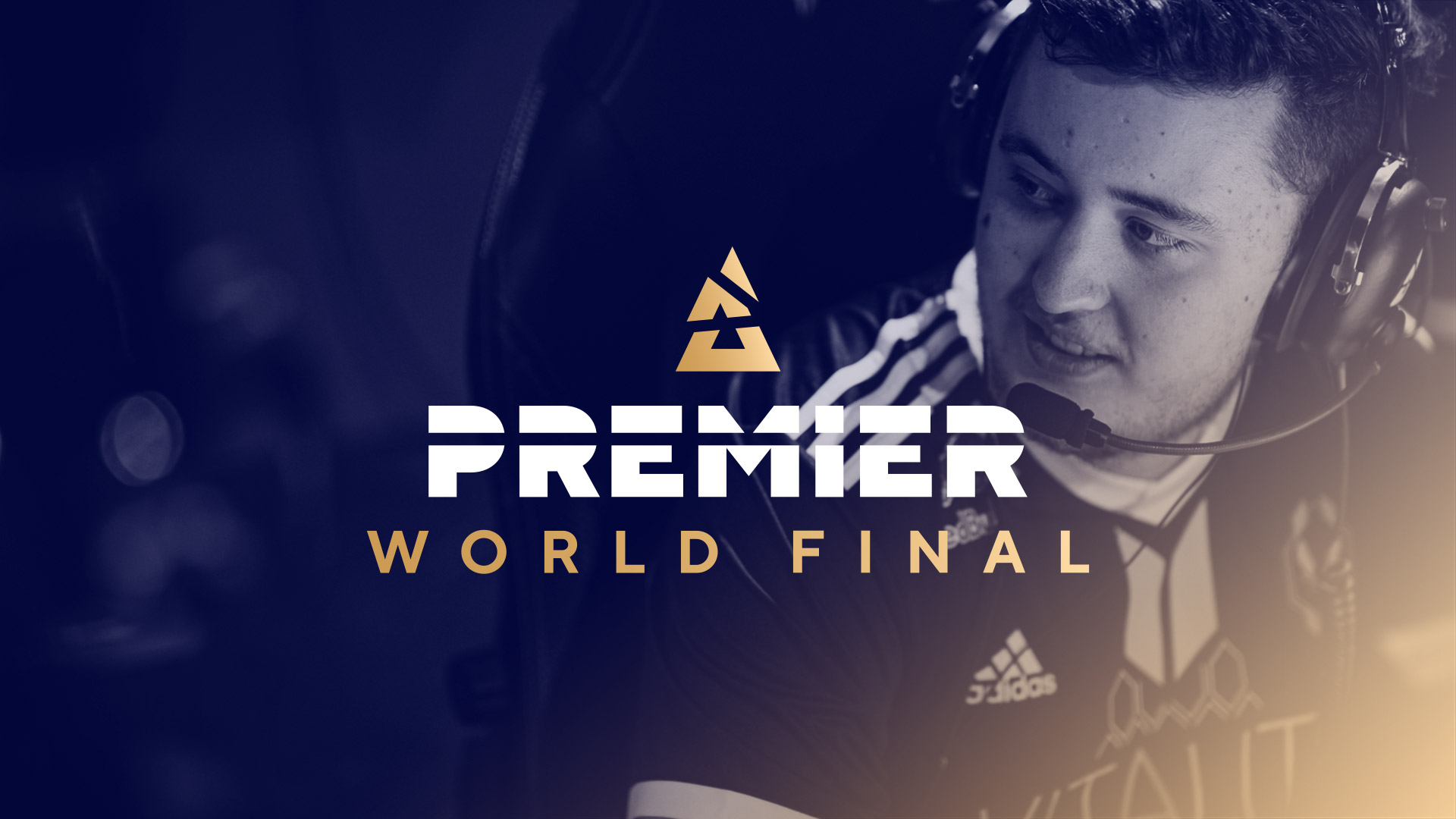 Abu Dhabi Gaming has partnered with Blast Premier to bring the Blast Premier World Final to the Emirates for the first time ever. The tournament is scheduled for December 14th to the 18th and will take place at the Etihad Arena on Yas Island. The CS:GO event will feature eight organizations competing for bragging rights and the lion’s share of a whopping $1 million prize pool.

“Through the incredibly exciting CS:GO World Final, this latest partnership augments Abu Dhabi’s status as a global center for the creative industries and will drive the long-term development of this strategically important sector,” said James Hartt, Director of Strategic Partnerships at Abu Dhabi Gaming.

The Blast Premier World Final marks the seventh and last event of Blast’s tournament series, the culmination of the 2022 CS:GO calendar. The full roster of teams will be revealed following the completion of the upcoming ESL Season 16 and ESL Rio Major.

(All information was provided by Arabian Business)