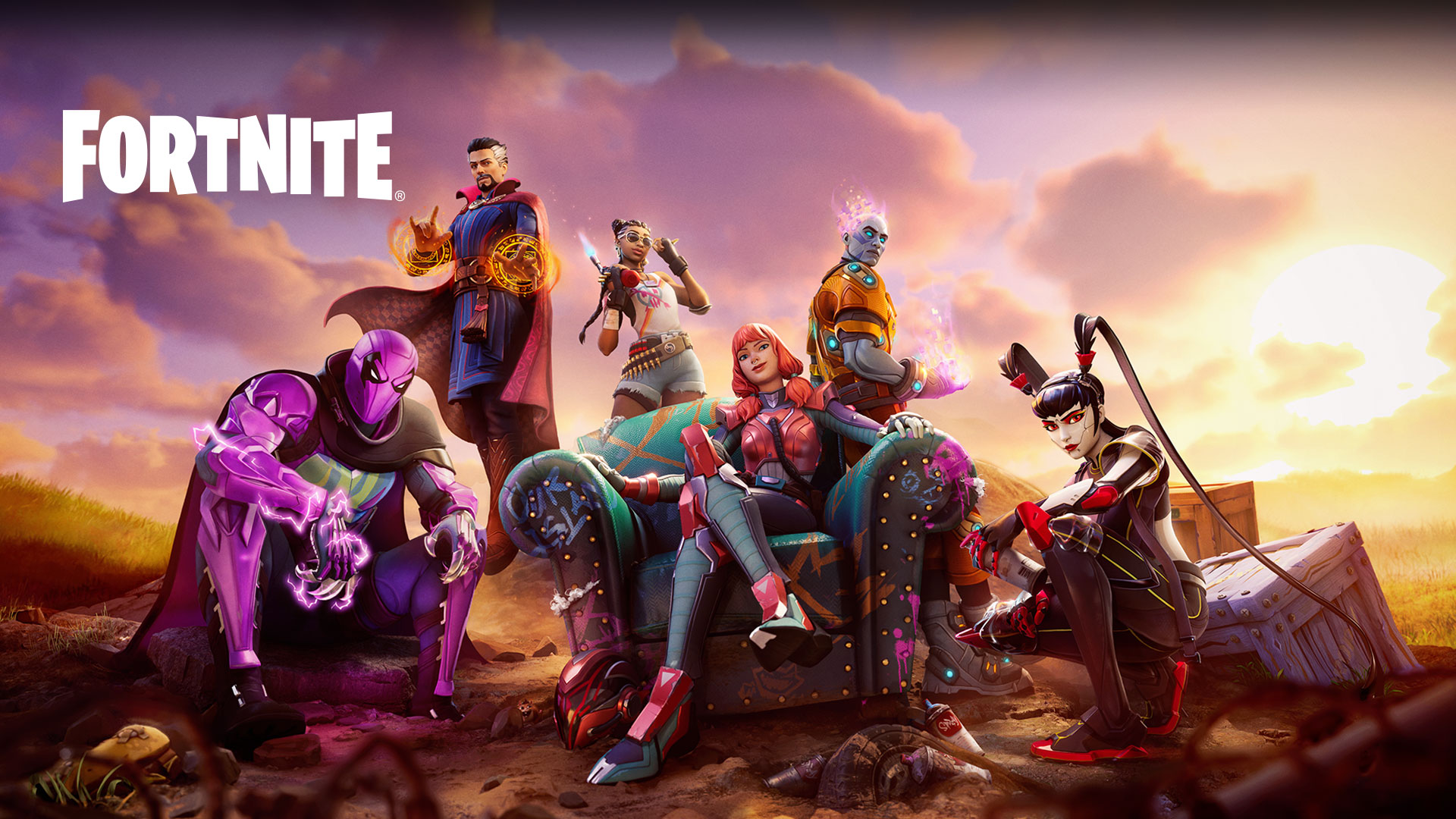 Did you guys know that Fortnite players burn the most calories during each gaming session they take part in? According to a fitness experiment conducted by Esports News UK and Betway Insider, gamers got the most exercise during Fortnite gaming sessions, burning 194 calories on average.

FIFA came in second place on the list at 189 calories burned. It was just barely able to edge out Call of Duty: Warzone which burns 188 calories per session.

During this Betway Insider study, 17 gamers were asked to play seven of the most popular video games in the world today. These individuals played each game for 90 minutes a pop to see which title resulted in the most calories burnt during a single gaming session.

The report also revealed which games caused people’s heart rates to rise the most. Fortnite took the top spot in that category as well.

What’s most interesting is that Betway said that people would need to do 353 squats to burn the same number of calories that people burned during a 90-minute Fortnite session. This is the same as 162 push-ups or 239 crunches.

At 180 calories, Apex Legends placed fourth on the list followed by Elden Ring at 177 calories, Minecraft was sixth with 162 calories. Grand Theft Auto came in last with 164 calories.

I think it’s clear now what you must do: cancel your gym membership and re-install Fortnite.

0 comments on “Is Gaming A Form Of Exercise?”