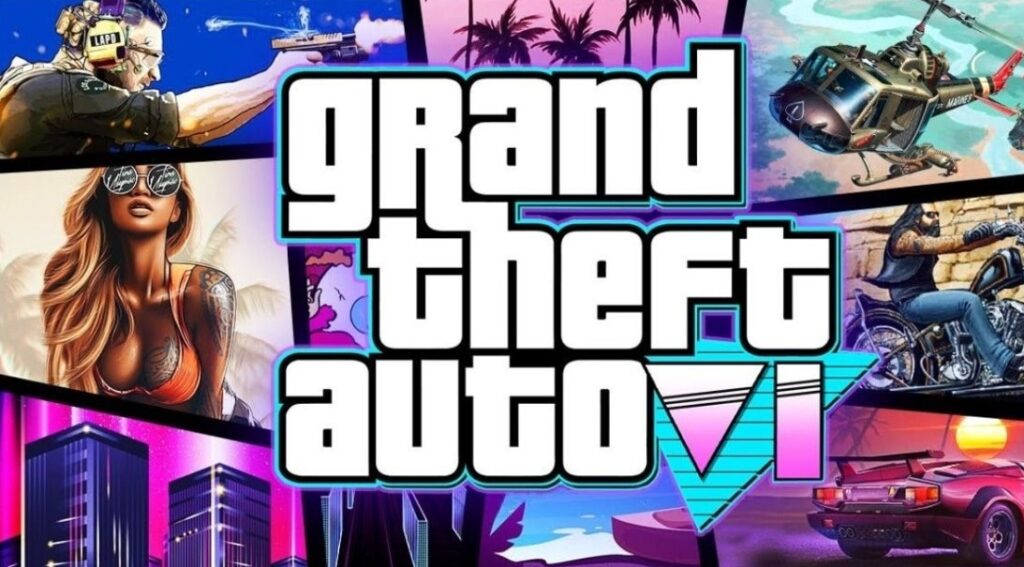 It sounds like Rockstar Games is dropping other projects to focus solely on Grand Theft Auto Six. This information was first leaked by Twitter user Tez2, a well-known and trusted Grand Theft Auto insider.

In a tweet sent out on July 4th, Tez said that a reliable source told him that remastered versions of Grand Theft Auto IV and Red Dead Redemption were no longer “on the table.” The sources said that Rockstar Games is halting the work on the Red Dead and GTA 4 remasters so that the company can dedicate more resources to the development and production of Grand Theft Auto VI. This information was later confirmed by Kotaku’s Zack Zwiezen.

According to Tez2’s sources, Rockstar is basically hoping that fans will forget about the recently botched GTA Original Trilogy remaster by the time Grand Theft Auto VI comes out. Currently, the plan is to get GTA 6 finished and “out the door” as soon as possible.

Now, this doesn’t mean that the other two projects have been completely scrapped. Kotaku is saying that the Red Dead Redemption and GTA 4 remasters are NOT “out of scope.” In fact, both remastered games could eventually come out after the release of GTA 6.

Unfortunately, we still don’t have a clear-cut idea as to when Grand Theft Auto VI will come out. But, for now, it sounds like that is the main thing being worked on at Rockstar Games, so it’s possible the game could get a release window sooner rather than later.

(All information was provided by Google, Kotaku, and Yahoo! Life)

0 comments on “Rockstar Games Scrapping Other Projects For GTA 6”