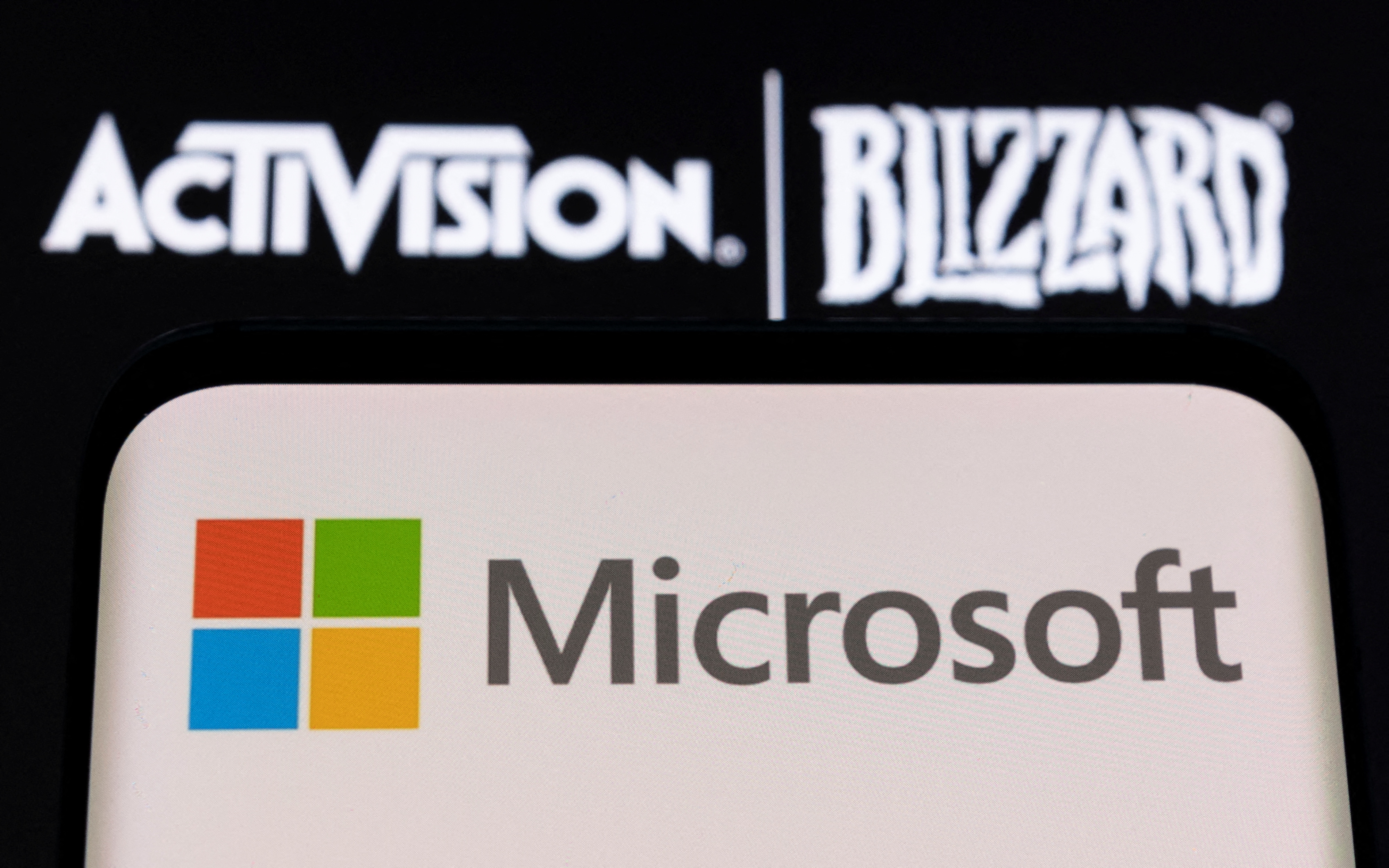 This may be why you never want to count your chickens before they hatch. Despite the deal first being reported in January, we’re still waiting on the finalization of Microsoft’s almost $70 billion purchase of Activision-Blizzard.

While there’s never a timeframe for any of this stuff to become official, especially something of this magnitude, there are times when you wonder what’s taking so long. Well, the wait goes on with the recent news that the United Kingdom’s Competition and Markets Authority had just opened an investigation into the transaction to determine whether the deal may harm competition.

The CMA has set a September 1st date for its initial decision, which keeps the sale in limbo at least through the summer. Yet, Microsoft’s corporate vice president, Lisa Tanzi, doesn’t seem too worried, saying that “we remain confident the deal will close in fiscal year 2023.”

These investigations aren’t limited to just the UK. The United States Federal Trade Commission is currently looking into the deal as well as Australian competition regulators.

Microsoft seems confident, but analysts are becoming skeptical about the chances of this deal being approved by regulators. If it deal does eventually go through, it will mean big things for the gaming industry, handing control of some of the most lucrative franchises ever over to the tech giant. That includes, just for starters Call of Duty, Candy Crush, and World of Warcraft.

In the meantime, the waiting game continues. And, it’s looking like we’ll be waiting for a while.

0 comments on “Is Activision-Blizzard’s Sale To Microsoft In Danger?”