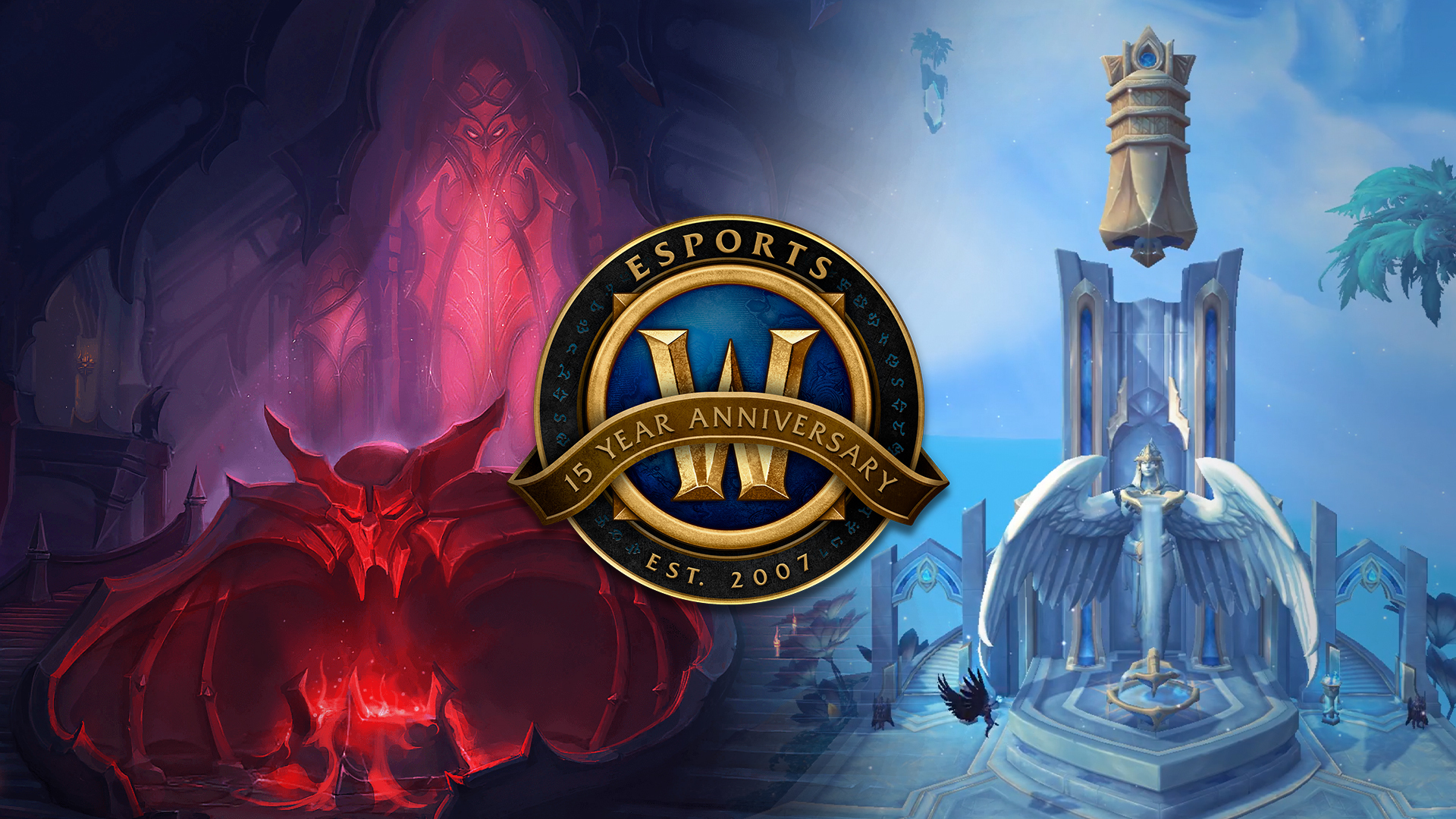 The premier events in the World of Warcraft esports calendar are in full swing, and, in case you didn’t already have enough incentive to watch, Blizzard is rewarding anyone who tunes in for two hours or more with an in-game achievement: Fearless Spectator.

The Arena World Championship (AWC) is hosting its finals on July 16th and 17th, and all you have to do to earn the achievement is to first create a Blizzard account and link it with your YouTube account. Then, just sit back and you’ll soon become an official Fearless Spectator.

The AWC will feature the top eight teams from around the world facing off in a round-robin competition. The top teams from there will then move on to a tournament playoff later this month (the 23rd and 24th) where they’ll compete for the lion’s share of a $700,000 prize pool in the AWC Cross-Region Tournament.

And, if WoW swag is your thing, don’t forget to check out July’s Prime Gaming loot, which includes three helmet transmogs that have been restored from the past, only here for a limited time.

(All information was provided by My Droll and World of Warcraft)