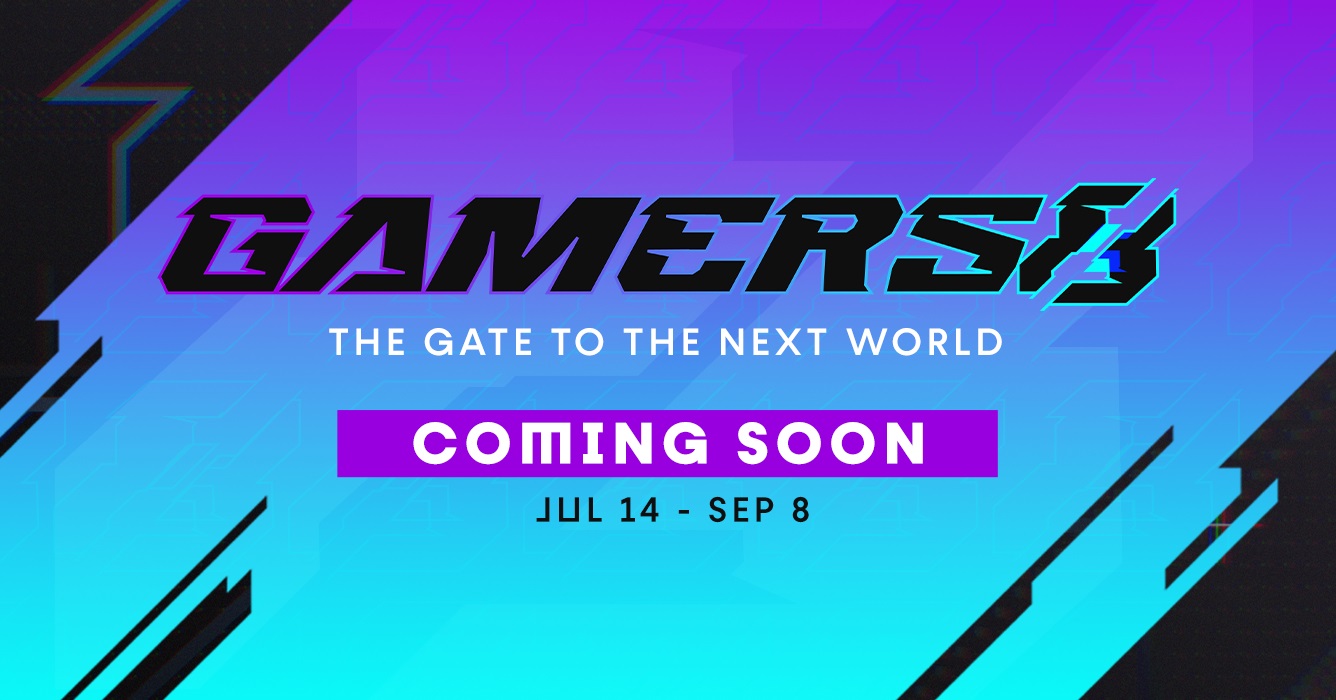 Gamers8 recently announced that Razer will be the official gaming partner of the eight-week long gaming event. Organized by the Saudi Esports Federation, Gamers8 is the largest esports and gaming event worldwide, and features festivals, concerts, comedy shows, magic shows, and much more. The event began July 14th and will run for the next two months at the purpose-built venue in Riyadh, Saudi Arabia.

“We are delighted to welcome Razer on board as gaming gear partner and thank them for pledging their support to the esports and gaming sector in Saudi Arabia,” said Omar Batterjee, Head of Communications, Marketing, and Partnerships at the Saudi Esports Federation. “Gamers8 has a mission to blur the lines between what’s physical and what’s virtual, and the triple-headed snake trademark of Razer, one of the most recognized logos in the gaming world, is a great addition to the event. We know fans will be as excited as we are with this partnership.”

The event focuses on four main pillars: Professional Esports, Festivals, Music, and “The Next World Forum,” a gaming forum that brings together industry leaders.

Gamers8 will also feature exciting tournaments in Rocket League, Dota 2, Fortnite, Rainbow Six Siege, and PUBG Mobile, with a massive $15 million prize pool on the line. The tournaments will be broadcast live on the event channels in several languages.

Attendees will also be able to enjoy concerts from Amr Diab, J Balvin, Sebastian Ingrosso, Salvatore Ganacci, DJ Elfuego, and many more artists that will be announced in the coming weeks.