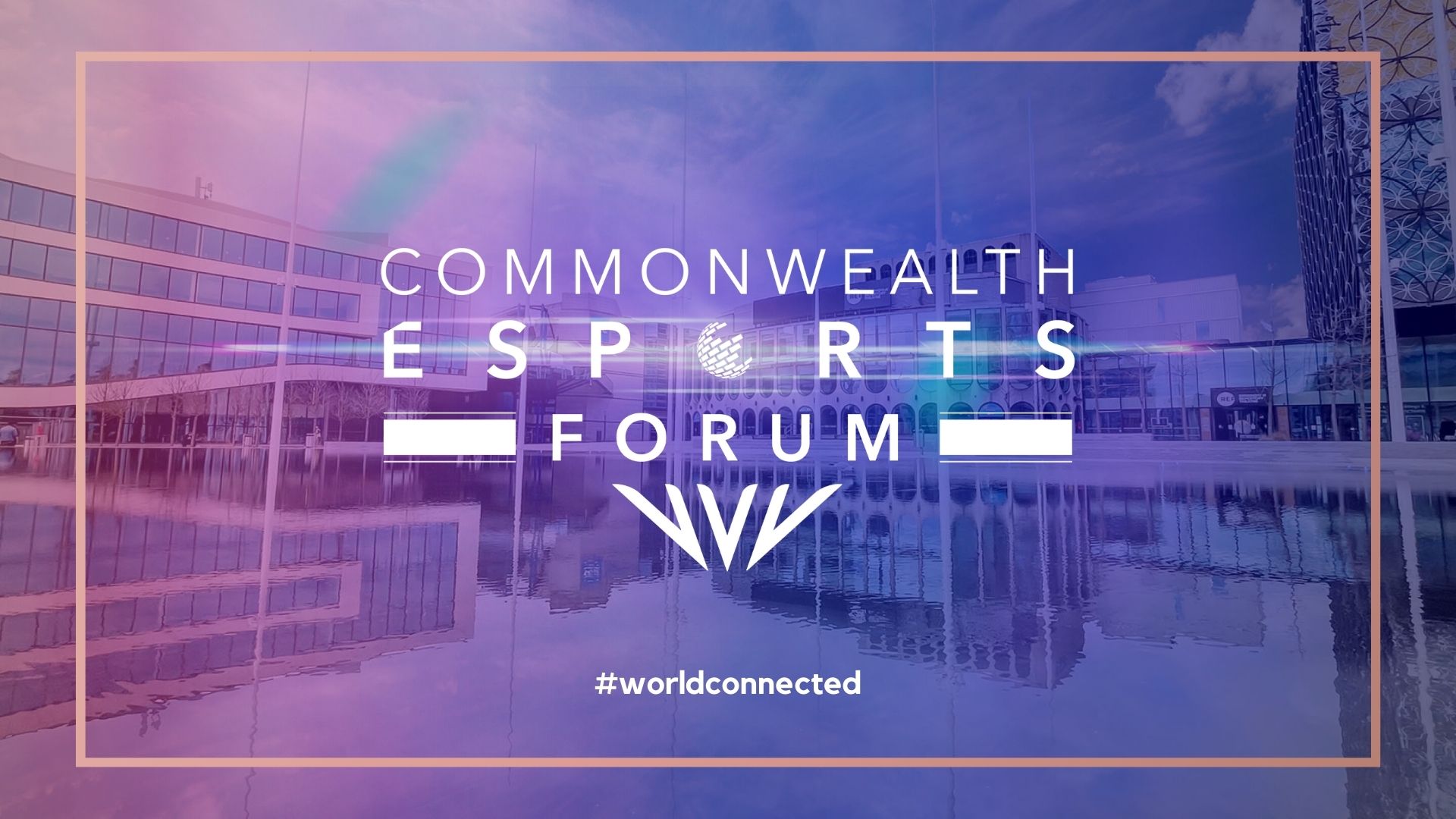 “We’re bringing together thought leaders and idea shapers from across the Commonwealth and the whole world to Birmingham to share views about the current and future progress of esports, the opportunities at the intersection of sport and immersive technologies, and the great things we can look forward to in the future,” said Paul J. Foster, CEO of the Global Esports Federation.

Tickets to the event cost $350 and can be purchased from the event’s official website.