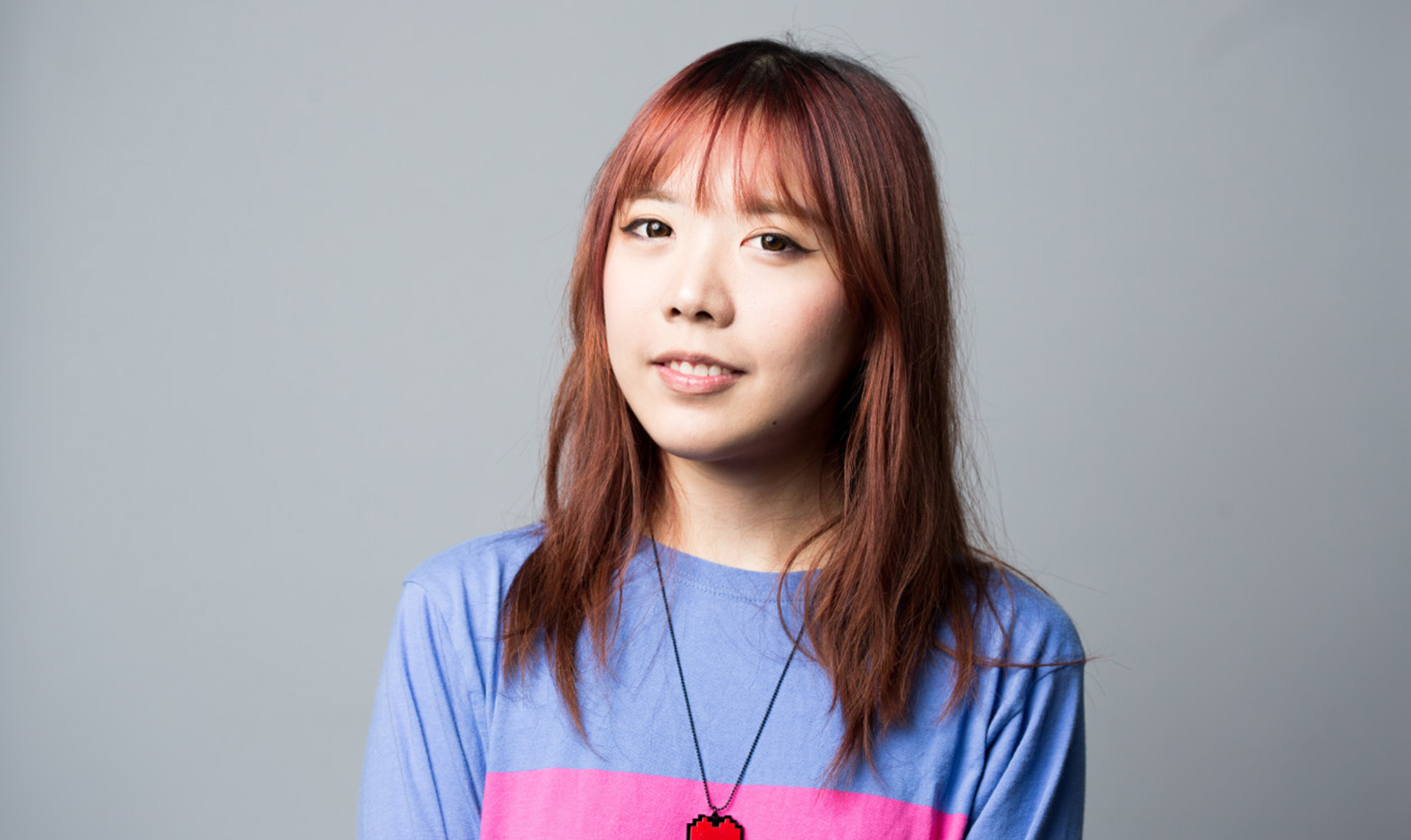 The world-famous streamer LilyPichu recently announced that she signed an exclusive streaming deal with YoutTube. As a result, she will be leaving Twitch after a ten-year run on the streaming platform.

“I felt like I wasn’t really going anywhere on Twitch,” she told her fans. “Financial stability, change of space… if I’m going to fall off, I might as well fall off on YouTube where I get paid, so yeah. It’s kinda cool because I’ve went full circle. I started with YouTube and now I’m ending with YouTube. Do you know how many music videos I can fund now? Also, YouTube if you want to push comfi beats in your algorithm I’m not going to complain about that. Overall, it was an easy decision.”

Lily “LilyPichu” Ki is an incredibly recognizable internet celebrity and one of the world’s most popular female streamers. During her time on Twitch, she amassed 2.5 million followers. Also, she won the award for Best Music Streamer earlier this year at the 2022 Streamer Awards.

(All information was provided by Dexerto, Polygon, Twitch, and Wikipedia)

0 comments on “LilyPichu Stepping Away From Twitch”