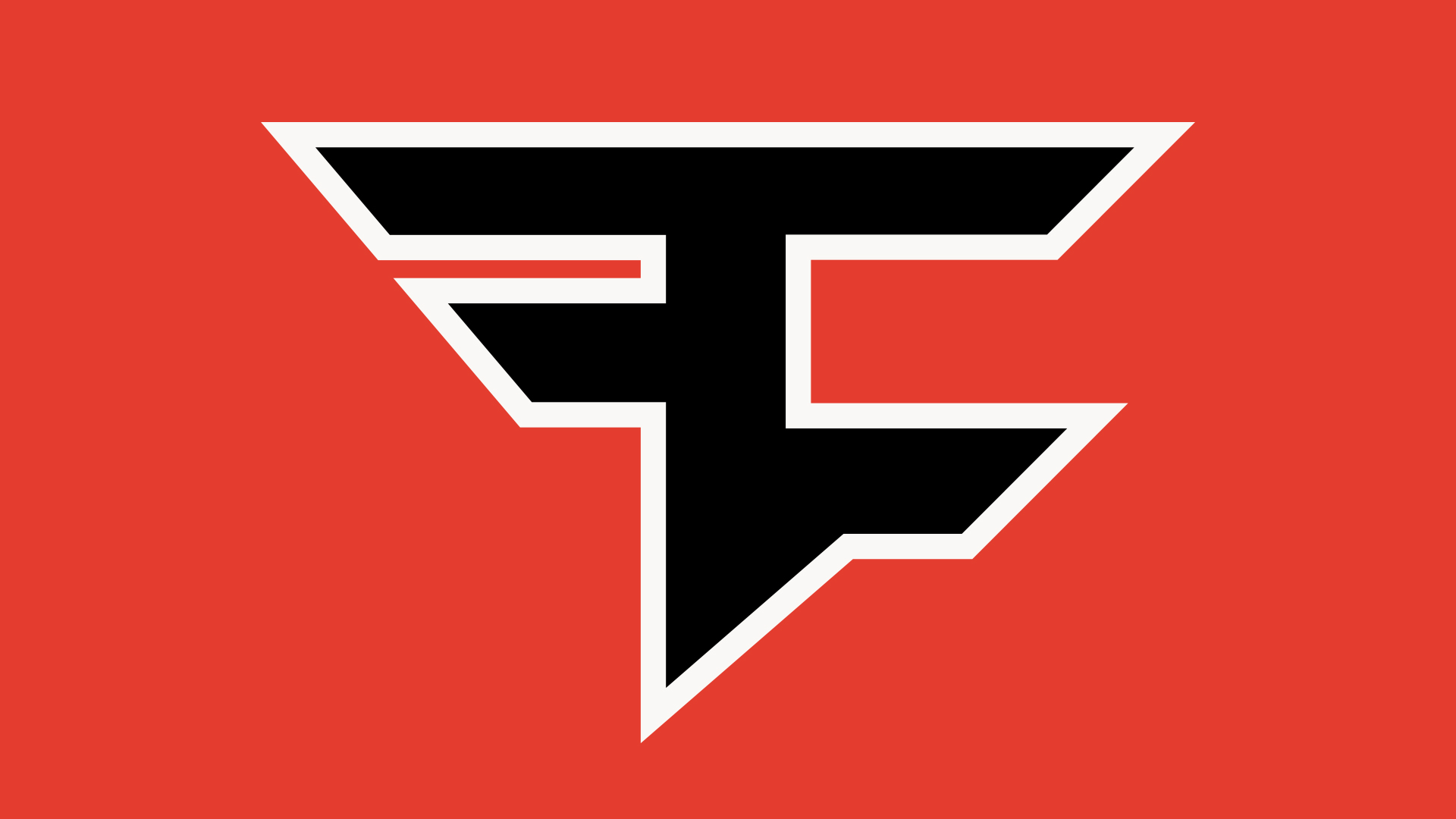 The world-famous esports brand and entertainment company FaZe Clan recently began trading stock on the Nasdaq exchange following the completion of a $725 million SPAC merger deal. As a result, the organization will now trade stock under the ticker symbol “FAZE”.

This comes after FaZe announced the SPAC merger plans back in October, giving the deal an original valuation of $1 billion. However, nine months later, the deal is now worth $725 million.

“I understand why other companies have been criticized for going public via the SPAC vehicle. But for us, it really fits,” said CEO Lee Trink. “We think we’re the first Gen Z native brand to go public; we’re certainly the first creator-based brand to go public. FaZe Clan will fund investments and we will create the product and we’ll own a bigger piece of the upside. That’s the future of the creator economy.”

Despite this monumental achievement, things are not off to a great start for FaZe Clan. In fact, shares in the company fell by nearly 25% on the company’s first day of trading.

All of the language in this announcement serves to make FaZe more palatable and understandable for stodgy large institutional investors. And while FaZe is badly mismanaged, we have to cheer for this to succeed. So much is riding on it for the entire industry because it can’t afford a black mark or public failure. Personally, though, I wouldn’t buy FaZe stock because I would rather invest in my own media company. It’s also not encouraging that they raised very little money (relatively speaking) due to the large number of redemptions, which means more dilution is coming. However, I can understand why people would put this in their investment portfolio as a bet on Gen Z. That’s who FaZe’s audience is. I’m just wary of potential skeletons in the FaZe closet. That’s not priced into the deal and it scares me.

(All information was provided by CNBC and Yahoo! Finance)