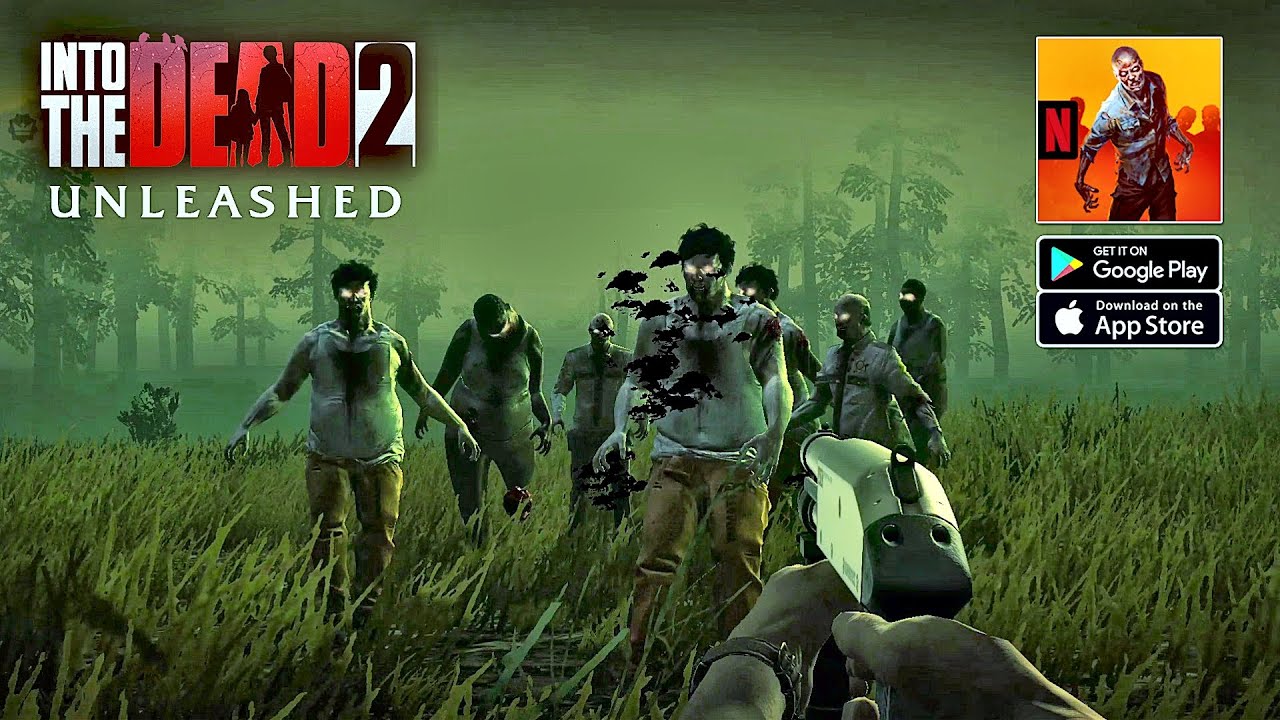 Netflix is continuing its expansion into the video game industry with three new mobile titles, including its first-ever first-person shooter game, all set to launch very soon. Netflix has already released 14 titles since adding games on mobile devices last November, including the popular Stranger Things game. All games are free for Netflix subscribers and can be downloaded on both Apple and Android devices.

The streaming giants’ newest titles include a zombie FPS called Into The Dead 2: Unleashed, which the company describes as dozens of levels where players can “maim, mow down, and eliminate the dead.” Also on the docket for release are a narrative puzzle game, This Is A True Story, and a retro-style brick-breaker called Shatter Remastered.

The announcement of these new games comes as Netflix awaits the finalization of its pending $72 million acquisition of Finnish mobile games developer Next Games, announced earlier this month. This deal marks Netflix’s second major acquisition of a video game company of late, following its September deal to buy gaming studio Night School.

(All information was provided by dot.LA)

0 comments on “Netflix Has Three Mobile Titles On The Horizon”